The COVID-19 crisis has thrown up many unexpected surprises for investors.

The latest cropped up late on Sunday evening when Deutsche Bank, for years one of the biggest under-performers in European banking, unexpectedly said it would make a profit during the first quarter of 2020 rather than the loss that had been expected.

Deutsche’s shares shot up by almost 12% as a result.

The results are of more interest than usual. The profitability of a bank normally reflects the health of the economies in which it operates and, with most of Europe going into lockdown towards the end of the quarter, the performance of the banking sector is therefore being closely watched.

Deutsche’s unexpected profitability during the quarter – the bank lost a thumping €5.3bn in 2019 – probably reflects one particular factor. This is the volatility in markets that accompanied the spear of COVID-19 during the first three months of the year and which helped boost profits in the trading operations of Wall Street’s leading banks recently.

The share price reaction to Deutsche’s update – the full results come this Wednesday – rather reflects the rose-tinted way in which some investors, particularly in stock markets, are currently looking at the world.

News that Deutsche’s capital base will be slightly lower than Christian Sewing, its chief executive, has been targeting was more or less overlooked.

On the other side of the world, just as Deutsche was inspiring some optimism among investors, another lender was providing more sobering news.

National Australia Bank (NAB), the biggest lender to small businesses Down Under, was busily chopping its dividend to shareholders to its lowest level for three decades as it reported a 51% drop in half-year earnings. For good measure, NAB also announced it was seeking to tap investors for A$3.5 billion (£1.82bn).

NAB, whose chief executive is the former Royal Bank of Scotland CEO Ross McEwan, brought forward its results by 10 days – making it the first of the big four Australian lenders to give an idea of how COVID-19 has affected the sector.

The decision to pay a dividend, albeit a reduced one, has raised eyebrows because Australia’s banking regulator recently asked lenders not to declare distributions to shareholders until the impact of coronavirus had become clear.

Perhaps it should have taken the more robust stance of the Bank of England’s Prudential Regulation Authority (PRA) in this country which, at the beginning of the month, more or less ordered UK lenders not to pay their latest dividend.

The move will be seen in some quarters as a calculated risk by NAB as it seeks to recover from one of the country’s biggest financial scandals .

However, as the man parachuted to clean up the mess in which NAB previously found itself, Mr McEwan may have calculated he still enjoys sufficient goodwill from Australia’s financial regulators to pay a dividend. He was also at pains to point out that, with 48% of NAB’s shares owned by retail investors, to have cut the dividend altogether would have caused genuine financial pain to many Australian households and retirees who rely on their dividends from the banks.

And now attention turns to the UK banking sector with all of the big four – Barclays, HSBC, Lloyds and NatWest/RBS – due to report quarterly earnings.

Investors will be looking, firstly, for confirmation that the UK banking sector is as resilient and well-capitalised for this crisis as the market has been assuming. To that end, the market will be looking to see how much the banks set aside to cover loans to customers – both household and business customers – that may now not be repaid.

Similar provisions by the US banks came to $25.4bn for the industry as a whole and sharply depressed profits.

But the level of provisioning for the UK banks is proving troublesome.

The front page story in today’s edition of the Financial Times reported that the banks are being urged by the PRA not to be overly conservative in their provisioning because this would hit their capital levels and, in the process, reduce the amount available to them to lend.

That is important because a second area investors will be watching closely will be the amount of money being lent, in particular, to small businesses.

The banking sector has been coming under fire in some quarters for the apparently slow uptake of loans under the government’s Coronavirus Business Interruption Loan Scheme (CBILS) – partly because, initially, the banks were asking business owners for personal guarantees.

The government acted quickly to prevent them from doing so, with loans of £200,000 or less, but another stumbling block proved to be the fact that the loans were 80% and not 100% guaranteed by the Treasury.

Rishi Sunak, the Chancellor, sought to tackle that on Monday by applying a 100% government guarantee to all loans issued between £2,000-£50,000. Those microloans also remain interest free for the first year.

That will not overcome all the problems. The ability of banks to process loan applications has also, in some cases, been hampered by high levels of staff illness and self-isolation.

Yet there is also a sense that some of the banks have been dragging their feet in getting money out to those who need it.

As the business section of the Sunday Times put it, this weekend, Lloyds Banking Group “is not pulling its weight”.

The latest industry figures suggest that, while Lloyds has 19% of the small business banking market, it has approved just 12% of the value of all loans under the CBILS scheme.

Barclays, with an 18% share of the business banking market, is punching slightly above its weight, having made loans accounting for 21% of the value of all loans under the CBILS scheme.

The hero of the hour so far has been NatWest. It has a 20% share of the business banking market and has, so far, accounted for more than 40% of all loans under the CBILS scheme both by value and by volume.

So Lloyds, in particular, is likely to come under heavy scrutiny this week.

Bankers who were around during the financial crisis, meanwhile, may be pondering the irony of the situation in which the industry finds itself. Back in 2008, UK banks were accused of having lent too much money and for not being cautious enough in doing so. This time around, it seems, they are in the dog house for not lending enough and for being too cautious.

Mon Apr 27 , 2020
AMELIA, Italy (Reuters) – When the COVID-19 pandemic forced Roberto Ferraro to shut the patisserie he runs in Amelia, a scenic hilltop town in central Italy, he had just rented out a new site to increase production of ice cream and start selling it abroad. FILE PHOTO: A view of […] 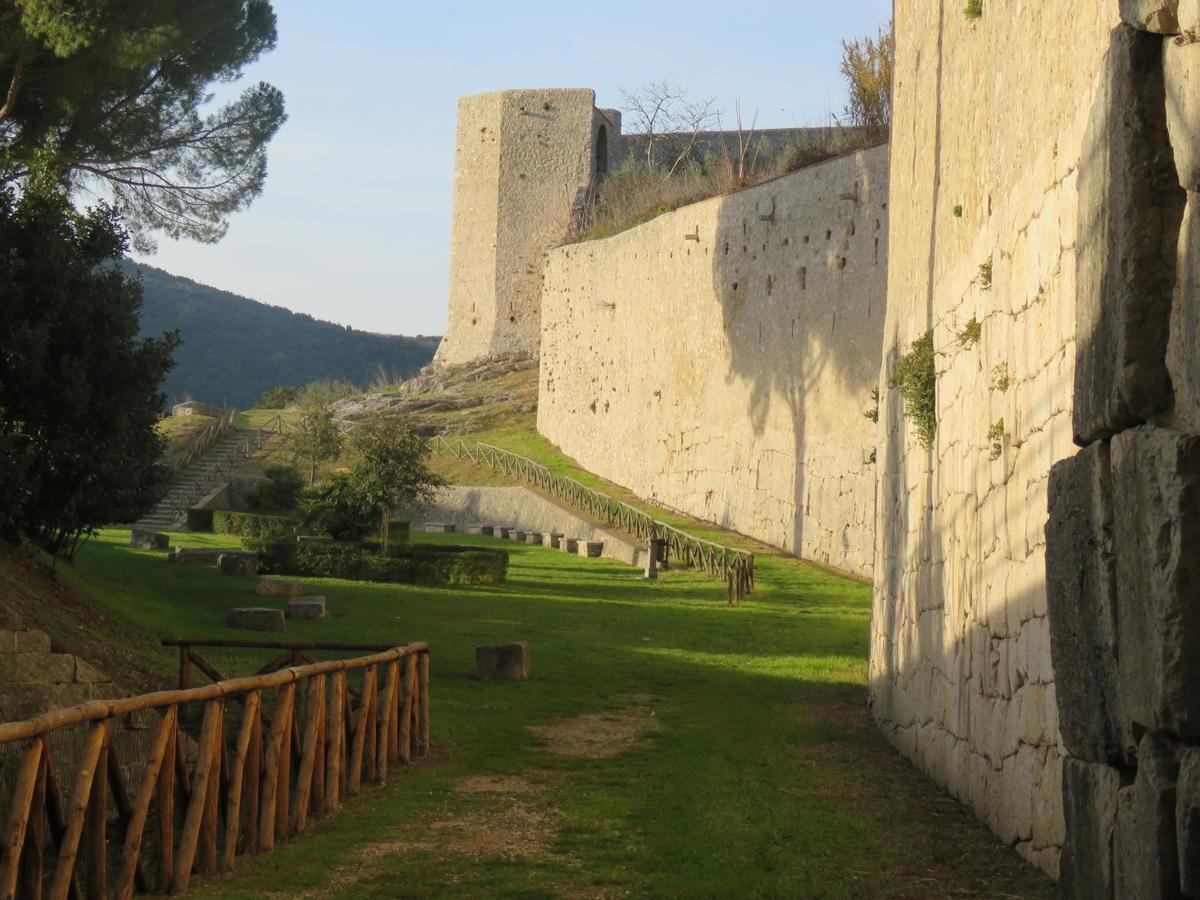