More than a third of the hydrocarbons beneath UK waters could remain in the ground if oil prices remain at depressed levels, according to a report that lays bare the extent of the crisis hitting the North Sea industry.

A study co-authored by Alex Kemp of the University of Aberdeen, a respected petroleum economist, on Wednesday warned that 36 per cent of all estimated available hydrocarbons in the North Sea were likely to remain undeveloped between now and 2050 at oil prices of $35 a barrel.

Brent crude is currently trading at about that level after last month dropping below $25 a barrel for the first time in 17 years.

The plunge in oil prices this year, caused by a slump in demand during the coronavirus pandemic, has thrust the North Sea into a fresh crisis that has raised further questions over the long-term future of the half-a-century-old basin.

Production at several mature North Sea fields has already been abandoned as operators rein in expenditure, while projects that were expected to be developed this year have been postponed. Companies active in the region are expecting the current crisis to lead to 30,000 job losses.

Professor Kemp said 8.3bn barrels of hydrocarbons could be produced economically at prices of $35 a barrel, rising with inflation, between now and 2050 but that would leave about 4.6bn barrels likely to be left in the ground.

“That means that there is a very large number of undeveloped fields because they don’t pass the hurdle at that price,” Prof Kemp said, adding that the North Sea was entering “long-term decline”.

Even at prices of $45 a barrel, 28 per cent of all available hydrocarbons fail to pass the economic hurdle, according to the study, which also warns that older fields are likely to be decommissioned earlier as it becomes less attractive to recover remaining barrels.

Neptune Energy did not comment on Tuesday on why it had abandoned the deal for the Edison assets, which included a 25 per cent interest in Glengorm, a significant gas discovery in the UK’s central North Sea. But people familiar with the matter pointed to the oil price slump.

Neptune had been due to acquire the assets from Energean, the FTSE 250 energy company, which agreed in July last year to acquire all of Edison’s exploration and production business. Neptune will pay a $5m break fee to Energean.

Tue May 19 , 2020
The lockdown has hit the already troubled apprenticeship system in England hard, with almost two-thirds of companies involved having to axe their programmes, according to a leading educational charity. The Sutton Trust found that the coronavirus pandemic had forced 61 per cent of employers to suspend on-the-job learning, furlough recruits […] 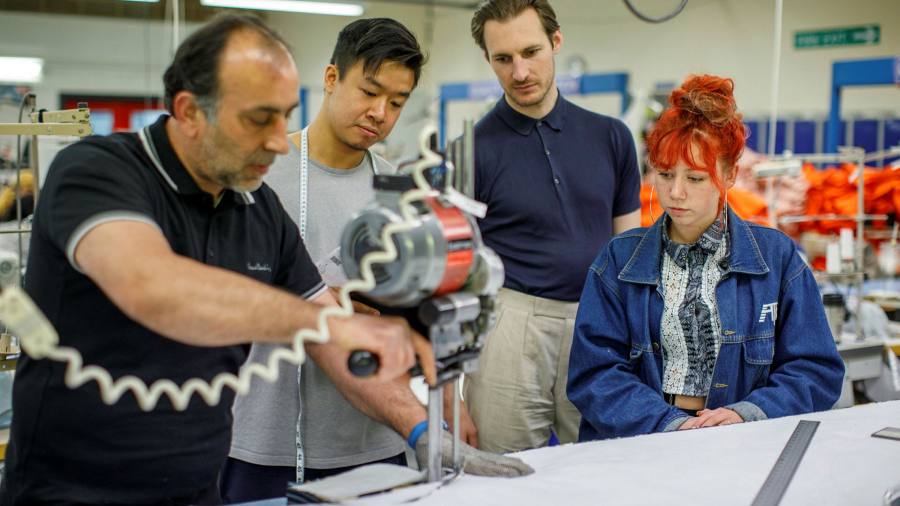