Thousands of higher-earning families who have not claimed child benefit in the past could find they are now eligible to do so if their income has dropped owing to the Covid-19 pandemic, tax experts say.

A family with two children could be entitled to nearly £1,800 a year, but many have never claimed due to the introduction of the high income child benefit charge (HICBC) in 2013.

Since its introduction, if either parent earns £50,000 or more a year, the level of child benefit they can receive is tapered down, and if one parent earns more than £60,000, the entitlement falls to zero.

The Institute for Fiscal Studies estimates that one million families have lost their full entitlement to child benefit since 2013 and a further 400,000 have had some benefit clawed back via the tax system.

However, parents who had previously written off child benefit may find that if their income has dropped they are now entitled to claim, said Becky O’Connor, personal finance specialist at Royal London.

“Child benefit is a valuable source of extra help in these difficult times and we are urging parents who had abandoned it but have recently suffered a drop in income to sign up again to receive it,” she said.

“With many employees furloughed on reduced salaries and the self-employed subject to income losses, many families who have historically opted out of child benefit may now become entitled to child benefit again — whether in full or in part,” he said.

Parents who want to make a new claim for child benefit must print off an online claim form and send it by post. Applications are currently taking 12 weeks to process.

Mr Salter said that families who were waiting to get a better understanding of what their income could be for the 2020-21 tax year should remember that it is only possible to claim child benefit retrospectively for a maximum period of three months.

“Many families could lose money they are validly entitled to,” he warned. He advised families to claim the child benefit now and settle the position via next year’s tax return if one parent’s income ended up being higher than £60,000.

The process should be slightly easier for parents who have previously claimed the relief. You can choose to stop or restart your child benefit at any time without affecting your eligibility by calling the government’s child benefit office on 0300 200 3100.

HM Revenue & Customs has just increased child benefit payments to a weekly rate of £21.05 (from £20.70) for the first child and £13.95 (from £13.70) for each additional child. Paid every four weeks, the benefit applies to all children under 16 and those aged 16-19 in approved education or training.

HMRC has also announced that parents of newborns will be able to claim child benefit without first obtaining a birth certificate, as the coronavirus means General Register Offices are currently closed.

New parents will have to print off a form and apply via post, but if you are already claiming the benefit and you have a new baby, you can call the child benefit helpline and add the new child to your claim.

Angela MacDonald, director-general for customer services at HMRC, said: “It’s really important that new parents remember to register for child benefit, even during these unprecedented times.”

Even those who earn too much to receive child benefit should still register and opt out of receiving payments. This ensures that stay-at-home parents receive state pension credits that they are entitled to. 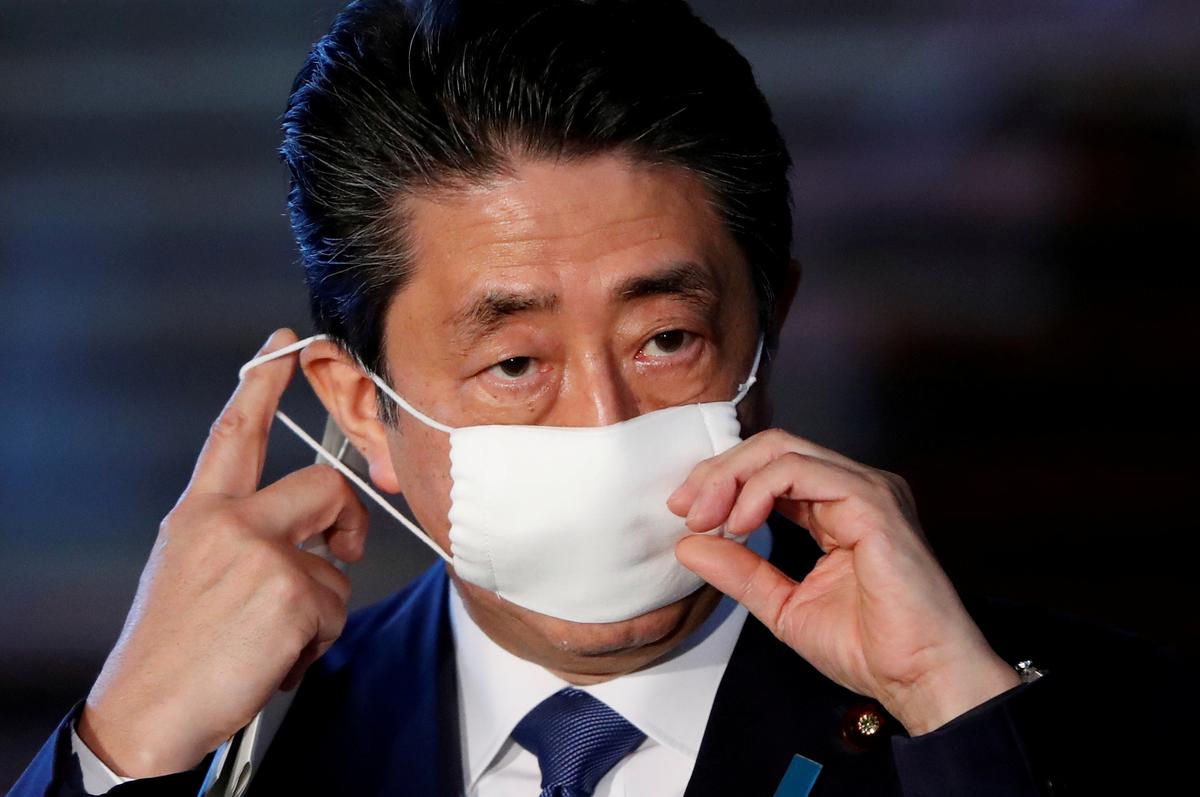