The Thyssenkrupp board member in charge of the marine systems unit, Oliver Burkhard, tweeted earlier that the company was in talks as an alliance could make sense in the current European market environment, with the creation of a national champion one possible outcome.

A Thyssenkrupp spokesman said in response to an enquiry from Reuters, “we have always said that we are open for talks about possible consolidation scenarios if these are economically sensible and politically supported”.

However, Thyssenkrupp has also said TKMS could be sold as part of a wider restructuring of the steel and engineering group, which is struggling with underperforming or loss-making units including plant building, car parts, steel and materials trading, exacerbated by the coronavirus crisis.

NDR said the latest talks have been running since the start of the year, focusing on naval surface ships – excluding submarines – with the government assuming a moderating role.

Burkhard added that the defence ministry needed to take a clear position, alluding to the perceived need for state contracts to boost sales and profits.

A German marine contract for over 4.5 billion euros earlier this year was awarded to Dutch company Damen, snubbing local firms which had been bidding.

A spokesman for family-owned Luerssen said in a mailed response that it believed consolidation was required to boost the competitiveness of various activities in the sector. German defence equipment makers sometimes compete and sometimes partner up.

German Naval Yards Kiel chief executive Joerg Herwig said its owner, international shipbuilding group Privinvest, had been stressing the necessity and opportunities of German consolidation over the past two years.

Consolidation was necessary to safeguard thousands of jobs and shipyard locations in Germany, he said.

TKMS, which builds warships and submarines, operates at locations in Kiel, Hamburg, Emden and Bremen. It has annual sales of 1.8 billion euros and employs 6,000.

TKMS has reported improving order intake and the parent company said in November it will invest 250 million euros by 2023.

Possible would-be buyers of the business in the past were Rheinmetall (RHMG.DE) and the French Naval Group.

Fri Apr 17 , 2020
BEIJING (Reuters) – China’s economy contracted for the first time on record in the first quarter as the coronavirus shut down factories and shopping malls and put millions out of work. Gross domestic product (GDP) fell 6.8% in January-March year-on-year, official data showed on Friday, a slightly larger decline than […] 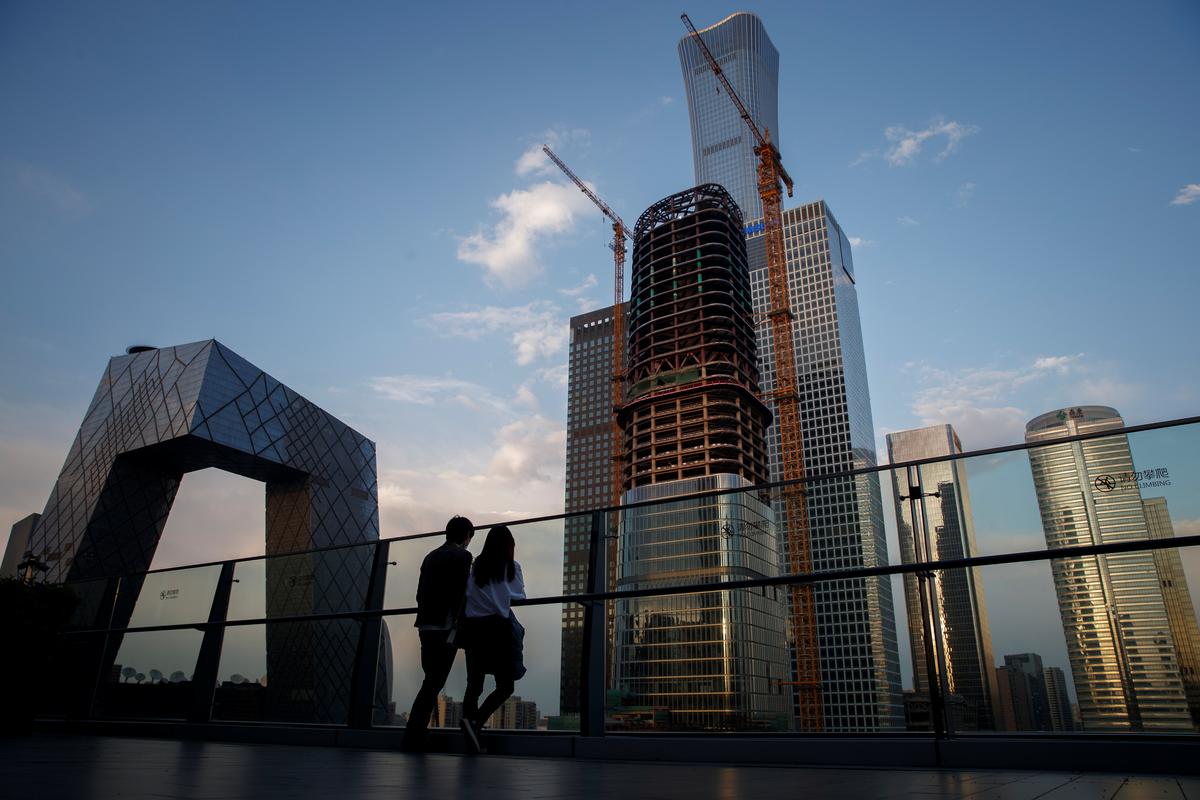