British American Tobacco (BAT) is facing an investor backlash by pressing ahead with a 9.5% pay rise for its chief executive even as many large companies cut top salaries in response to the coronavirus pandemic.

In a report circulated to clients, ISS said support for the Lucky Strike-owner’s pay report was not justified because of the increase in CEO Jack Bowles’ salary from £1.175m to £1.287m.

The timing of BAT’s AGM makes the pay rise for Mr Bowles contentious, given that many of its FTSE-100 peers have said the COVID-19 outbreak will see their chief executives take temporary pay cuts.

Some, including the boss of BT Group, have said they will forfeit their salary for six months.

BAT, which has a market value of nearly £68bn, saw its shares slip earlier this week when The Times revealed that it was the subject of a US criminal inquiry into sanctions-busting.

A BAT spokesman said on Friday: “Jack Bowles was appointed on a package that was 21% lower than that of his predecessor.

“Following the 9.5% pay increase for Jack following a very strong first year in role, his total fixed remuneration is still 15% lower than his predecessor.

The company said this fact had been “acknowledged by ISS” and that it noted that its remuneration report had won the backing of Glass Lewis, another proxy adviser.

IVIS, the voting advisory arm of the Investment Association, is understood to have given BAT’s pay report an ‘amber-top’ alert, meaning that it is not without concern for shareholders. 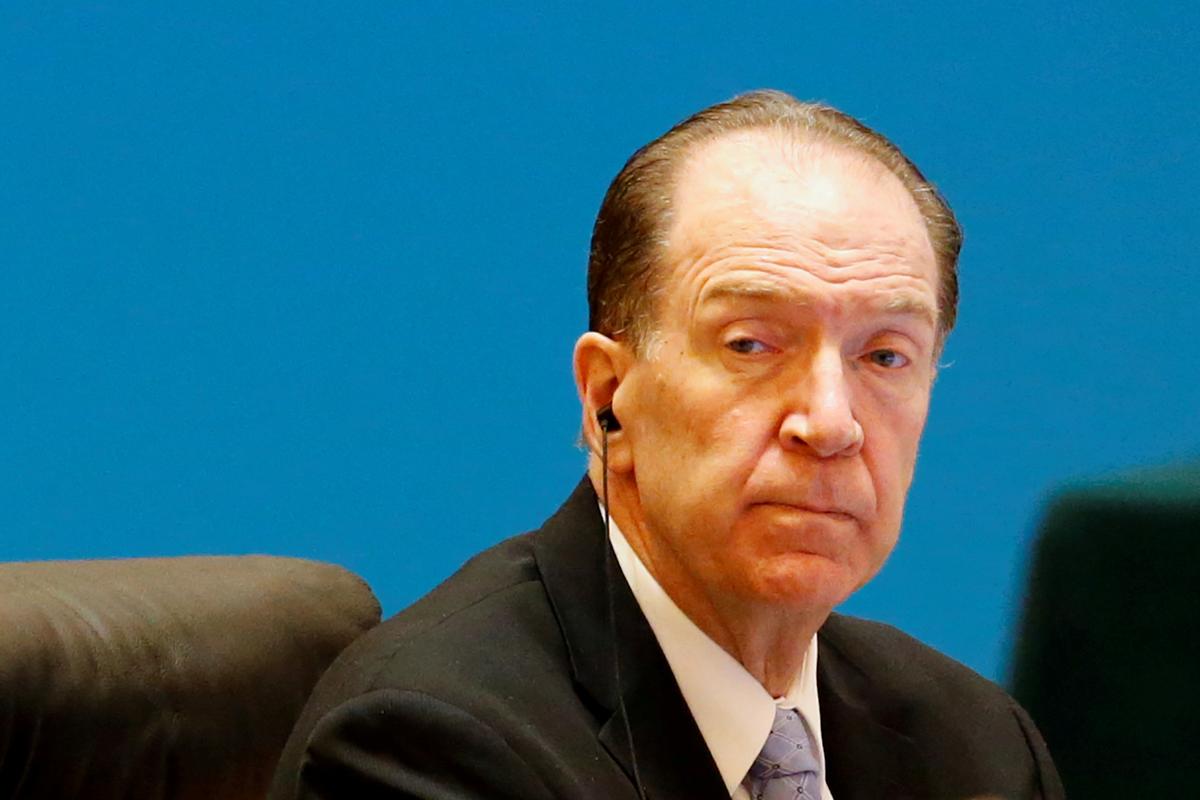