Premier League football club Tottenham Hotspur has reversed its decision to use the UK government’s furlough scheme for non-playing staff during the coronavirus shutdown.

Two weeks ago, Tottenham announced that it would cut 20 per cent from the pay of about 550 of its of non-playing staff to “protect jobs” during the enforced shutdown, and use the UK government’s furlough scheme to supplement their wages.

Following a backlash from politicians and supporters, the club on Monday said all non-playing staff such as retail staff would receive “100 per cent” of their pay in April and May, even if they had been placed on temporary leave.

“It was never our intent, as custodians, to do anything other than put measures in place to protect jobs,” said Daniel Levy, the club’s chairman, while acknowledging that widespread criticism of the original decision had “been felt”.

The north London club said commitments on pay would remain under “ongoing review . . . with no clarity on when football might resume and under what conditions”.

Mr Levy and the club’s board are set to take pay cuts, although the club would not disclose by how much. Last month Tottenham revealed Mr Levy was paid £7m in salary and bonuses last year, while the club reported an operating profit of £172.7m.

Pressure is expected to mount on Newcastle United, owned by Sports Direct tycoon Mike Ashley, which two weeks ago became the first Premier League side to put non-playing staff on leave and tap the government furlough scheme to pay 80 per cent of their wages. The players were to retain their full salaries. Newcastle United did not respond to a request for comment.

Premier League footballers have resisted calls to accept pay cuts while the pandemic brings the world of sport to a standstill and piles pressure on revenues.

Players at some leading European clubs have accepted temporary wage reductions. Spain’s Barcelona agreed to cuts of 70 per cent, Germany’s Bayern Munich 20 per cent, while at Juventus in Italy, players have waived their salaries for four months.

The Premier League says its 20 member clubs face a potential shortfall of £750m in television, match-day and sponsorship income because of the enforced shutdown. Wages at the clubs are a collective £2.9bn, representing 59 per cent of all revenues, according to consultancy Deloitte.

Mon Apr 13 , 2020
The Treasury is looking at doubling the amount midsized companies can borrow to £50m under its proposed emergency coronavirus loan scheme following concerns that many larger businesses would be left without adequate state support. Officials have been working this weekend on revising the terms of the loans package, which it […] 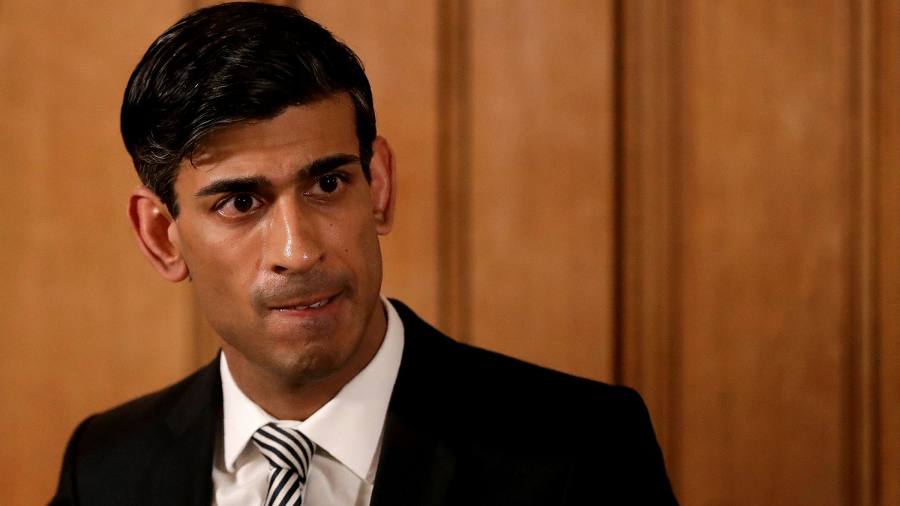