A sensible coronavirus fiscal strategy has three stages. Support, to protect people and companies during a lockdown imposed on health grounds. Stimulus, to boost economic activity as restrictions are lifted. And eventually sustainability, to ensure the longer-term health of the public finances.

As the UK prepares to remove social-distancing restrictions and open up the hospitality sector, it should move from offering support to providing targeted stimulus. This phase requires three Ts: any effort to boost demand should be timely, targeted and temporary. As chancellor Rishi Sunak searches for a policy that best meets those conditions, he will find that most ideas fail on at least one of the three areas.

Infrastructure spending programmes — even if projects are described as “shovel-ready” — come with delays, whether from planning, contracting or capacity constraints in the construction sector. Such capital expenditure can therefore be effective and temporary, but not immediate.

Cuts in payroll taxes, such as national insurance, designed to encourage employers to take on new recruits have their place once the economy has restarted. But this would not be a well-targeted stimulus at a time when most employers are wondering whether to fire people rather than hire new ones.

With these downsides in mind, focus has shifted to the tactic that worked best in the 2008 global financial crisis: cutting value added tax as the best timely and broad fiscal stimulus to encourage spending. Subsequent research suggested the 13-month reduction in the VAT rate from 17.5 per cent to 15 per cent boosted consumer expenditure by roughly 1 per cent. Cutting prices and thereby temporarily boosting living standards gave a helping hand to those with tight finances.

Covid-19 is different. The concerns preventing people spending are less about money than health and safety. Few pensioners, justifiably worried that a trip to the shops could kill them, are likely to throw caution to the wind just because general prices have gone down a few per cent. The hit to incomes is also highly selective, with the young and lower paid at the sharp end of this crisis. A generalised VAT cut would likely fail to target stimulus where it matters as lockdown is relaxed.

That does not mean VAT is the wrong tool. Rather, a temporary lower rate of VAT on pubs, restaurants, hotels and tourist attractions would meet the stimulus tests. Dropping the rate from 20 per cent to 5 per cent could be enacted quickly after the July 4 reopening while social-distancing restrictions still apply to the sector. It is also specifically allowed under EU rules with which the UK still needs to comply.

No one should expect a lower rate of VAT on the tourism sector to persuade those most vulnerable to Covid-19 to change their behaviour. But a cut would help compensate for much higher costs caused by the necessary new health and safety restrictions in a sector that generally has razor-thin profit margins.

It would be a fiscal stimulus to ensure the survival of the sector most affected by coronavirus as it returns slowly back to normality. It would meet the three tests: timely, targeted and credibly temporary, if its end was initially timed to coincide with the removal of restrictions on operations. More of the value added in the sector is also domestic, so the Treasury could be comforted that less of the stimulus would leak abroad than with a general cut.

Most economists agree that selective exemptions from consumption taxes such as this are generally a bad idea. They distort people’s choices, are rarely well targeted at those on low incomes and encourage endless special pleading. That is true for normal times. Covid-19 is an exception.

Ericsson: We can replace all of Huawei's equipment in the UK's 5G networks | Science & Tech News

Thu Jun 25 , 2020
Swedish telecoms company Ericsson has said it would be capable of replacing all of the Huawei equipment in the UK’s 5G network if the British government decides to ban the Chinese vendor. In an interview with Sky News the company’s president for Europe, Arun Bansal, said Ericsson was not lobbying […] 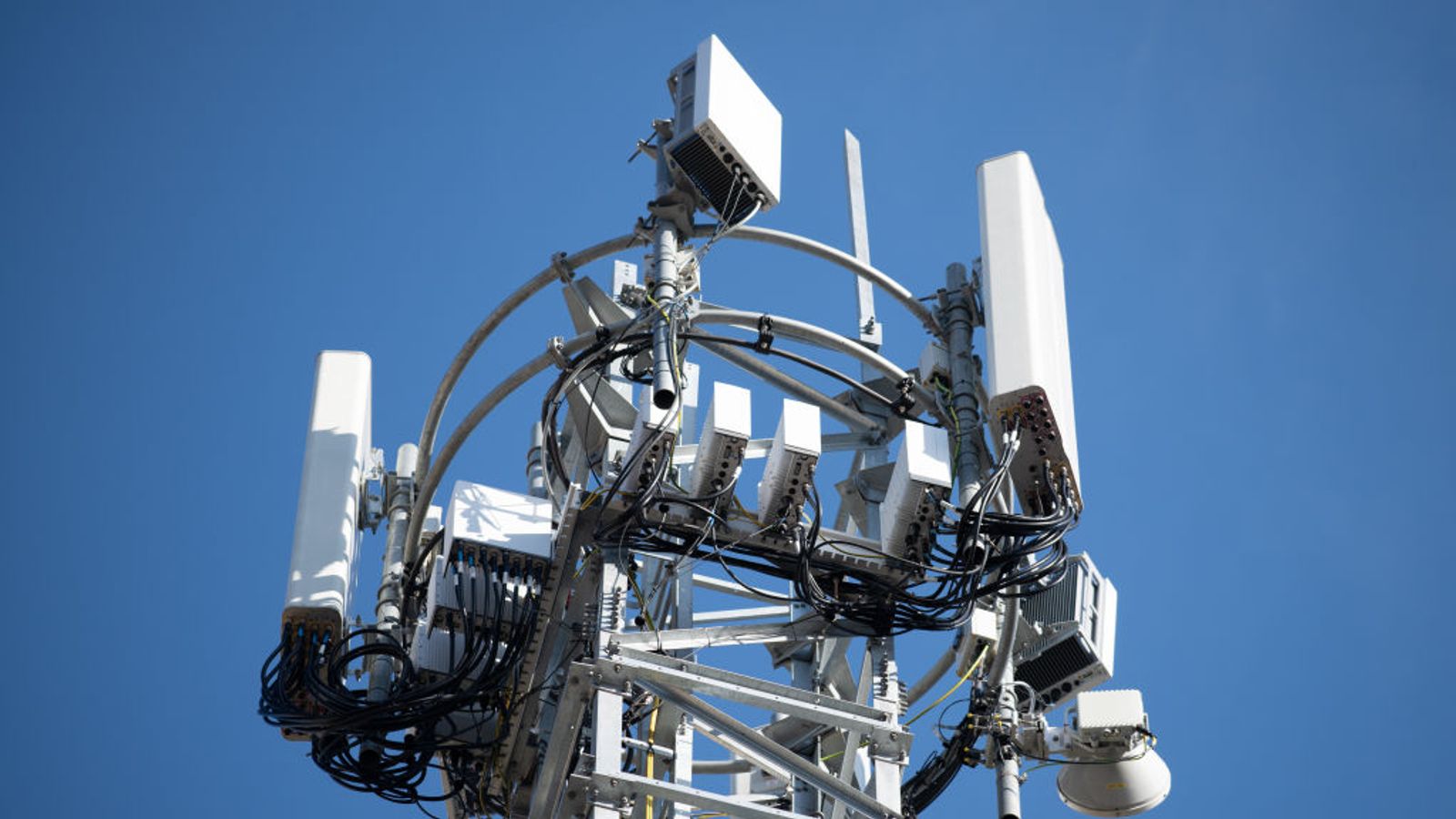