TOKYO (Reuters) – Toyota Motor Corp (7203.T) said on Tuesday it expects to post its lowest annual operating profit in nine years as the automaker grapples with the impact of the novel coronavirus, which has sapped global demand for cars. FILE PHOTO: Employees wearing protective masks work at the Toyota […]

TOKYO (Reuters) – Toyota Motor Corp (7203.T) said on Tuesday it expects to post its lowest annual operating profit in nine years as the automaker grapples with the impact of the novel coronavirus, which has sapped global demand for cars.

FILE PHOTO: Employees wearing protective masks work at the Toyota Motor Manufacturing France plant as it resumes its operations after five weeks of closure during a lockdown amid the coronavirus disease (COVID-19) outbreak, in Onnaing, France, April 23, 2020. REUTERS/Pascal Rossignol/File Photo

Japan’s biggest automaker said it expects operating profit of 500 billion yen ($4.66 billion) in the year to March 2021, down 80% from 2.44 trillion yen in the year just ended. That would be Toyota’s weakest profit since the 2011/12 financial year.

The global auto industry is reeling from the pandemic as containment measures such as curbs on public movement have prompted drivers to hold off from vehicle purchases, forcing businesses to shutter production plants.

For the year to March, Toyota expects to sell 8.9 million vehicles globally, versus 10.46 million in the year just ended. The company expects vehicle sales to fall to a nine-year low.

Japanese automakers are bracing for a year of falling car sales as economists anticipate a slow and patchy recovery from the pandemic which may hold people back from spending, while social distancing practices may curb the desire to commute to work, dampening the need for new cars.

A global drop in demand for new vehicles since March has already slashed global sales at Japanese automakers, with annual sales at Toyota falling 1.4% from a year earlier.

Toyota and other automakers have begun to gradually resume operations at plants worldwide, but weak demand, procurement issues and social distancing measures are widely expected to limit output in the coming months.

As a result, some analysts see a cut in annual global vehicle sales by around a third, compared with an 11% fall in 2009/10, after the global financial crisis.

Toyota’s ample cash reserves will likely help the company through the tough year. It has nevertheless sought a credit line totalling $9 billion from Sumitomo Mitsui Banking Corp and MUFG Bank Ltd as a buffer against rising fund-raising costs due to the virus. 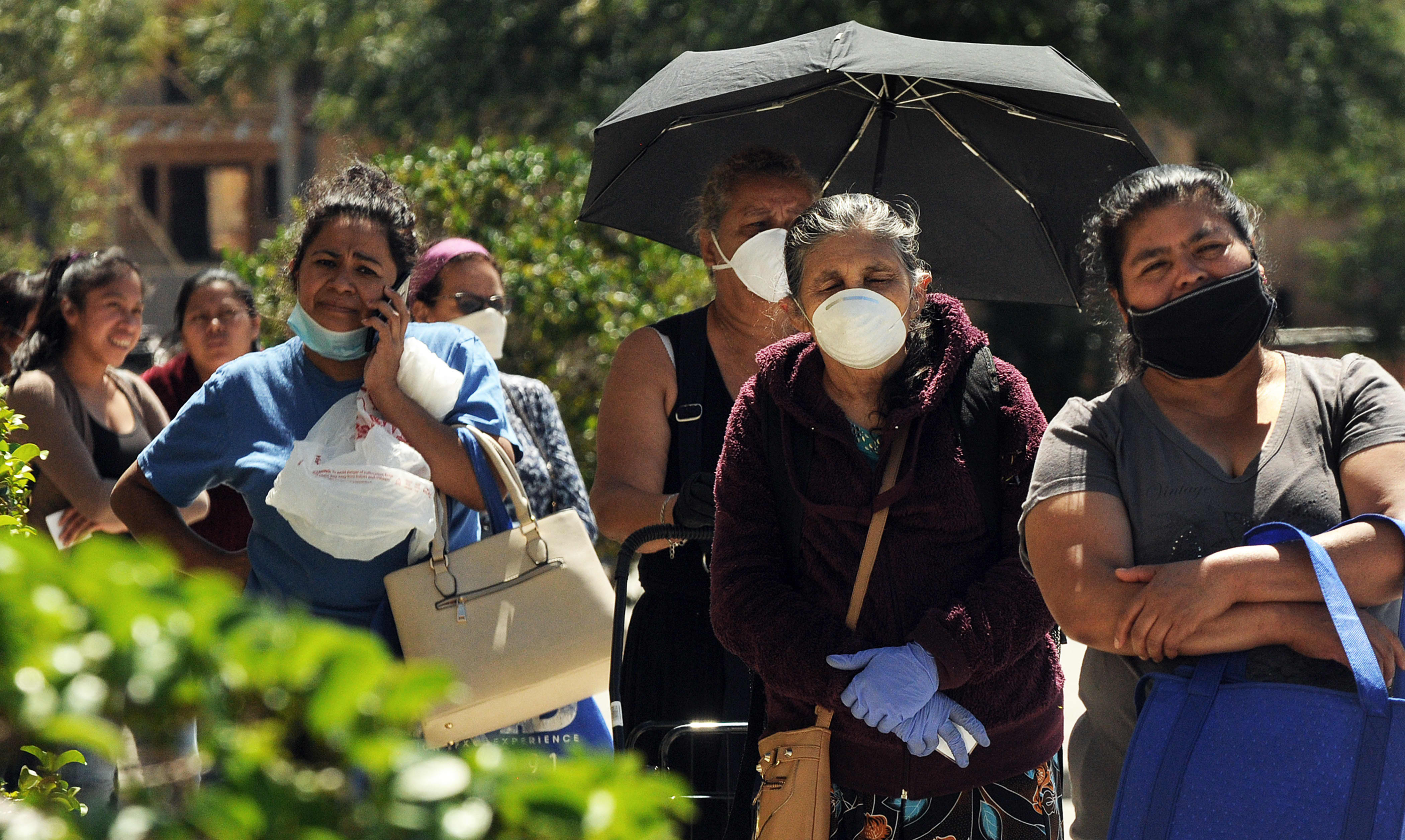