MEXICO CITY (Reuters) – Japanese automakers Toyota, Nissan and Honda said they are gradually restarting in Mexico as the nation’s automotive industry reboots in line with a broader economic reopening, despite still-high numbers of new coronavirus cases.

Mexican officials in mid-May said the automotive industry could exit the coronavirus lockdown before June 1 if approved safety measures were in place.

The three Japanese firms have yet to announce official re-launch dates. Toyota Motor Corp and Nissan Motor Co Ltd told Reuters on Monday that they were preparing to gradually resume operations, and Honda Motor Co Ltd last Friday said it had begun a gradual return to operations.

Mexico has reported 68,620 total infections and 7,394 deaths since the pandemic reached the country in late February, prompting worries over re-opening the economy too soon. Last week the governor of Puebla state, home to major Volkswagen (VOWG_p.DE) and Audi (NSUG.DE) factories, said conditions “do not exist” for the auto industry to reopen.

U.S. auto part maker Lear Corp (LEA.N) asked 600 employees to report for work on Monday at its Rio Bravo plant in northern Mexico that supplies Daimler AG (DAIGn.DE) and Ford (F.N), it said in a message to workers. The plant had been the site of a coronavirus outbreak that Lear said killed 18 workers.

The company told Reuters it was implementing safety protocols, but that no production had begun in any Mexican facility.

Three Lear employees said they worked over the weekend at Rio Bravo. In a message directed at workers who had completed safety training, Lear offered a 300-peso ($13.30) bonus per 12-hour shift on Saturday and Sunday.

Mon May 25 , 2020
LONDON (Reuters) – Stocks gained modestly on Monday after a survey showed German business morale rebounded in May, while investors kept a close eye on escalating U.S.-China tensions in a thin trading session. FILE PHOTO: A man wears a protective mask as he walks past the New York Stock Exchange […] 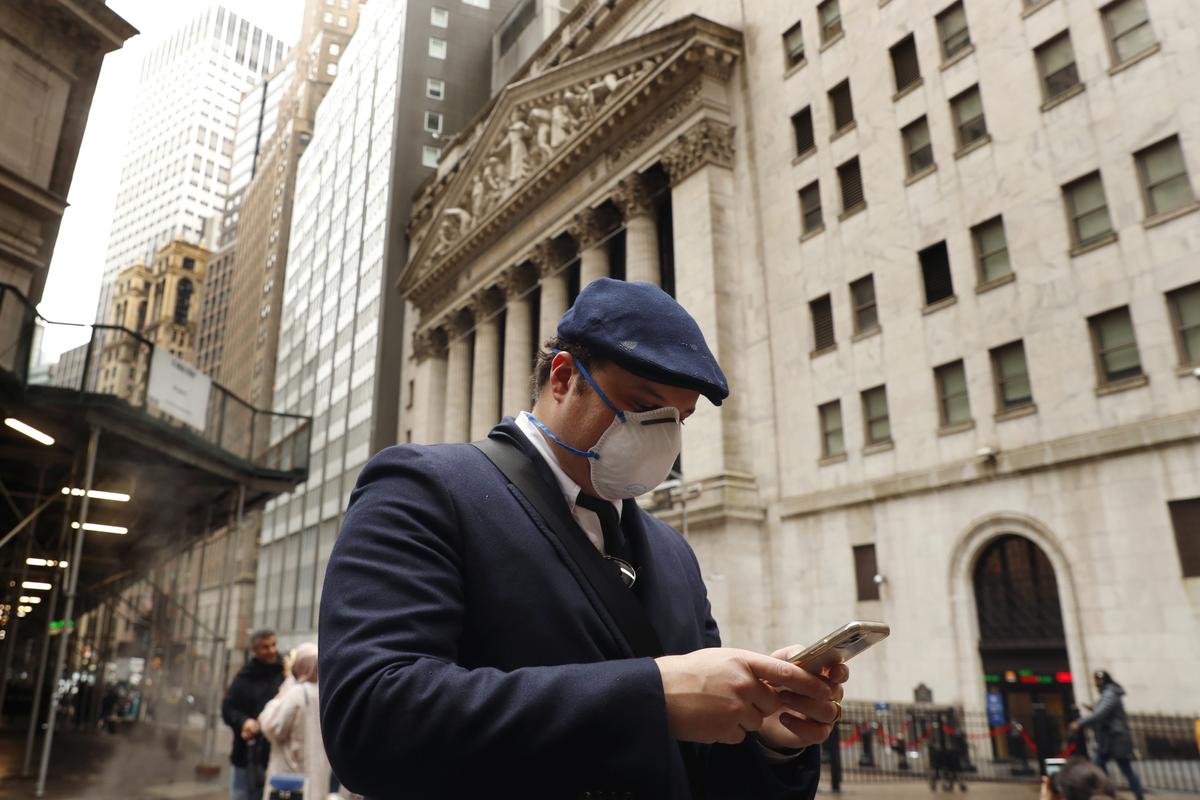