When the wings of a subsidised Airbus plane move, the tremors reverberate in Scottish distilleries. The US, irked at the subsidies meted out to Airbus — a direct competitor of the nation’s own plane maker Boeing — imposed tariffs of 25 per cent on single malt Scotch whisky in October. Exports to the US have since dropped by almost a third, according to the Scotch Whisky Association. Year-on-year monthly exports of single malts have fallen by 20-40 per cent or so since February.

The UK hopes to persuade the US to drop the tariffs but whisky has a target on its back, and not just because the US president is famously teetotal. It was caught up in tit-for-tat spats when the EU imposed a 25 per cent levy on US whisky imports in June 2018. That sent EU imports down by a third and cost $300m, the US industry body says.

Still, the wee dram sustained a bigger blow. Scotch whisky is the UK’s biggest export when it comes to food and drink. It is worth £5bn — six times the value of salmon, the next biggest comestible. The US is by far the biggest market, accounting for an annual £1bn. As an industry, it employs 11,000 people plus more in indirect roles. Smaller distilleries and brands in particular are under threat.

The blow lands squarely north of the border at a time when UK prime minister Boris Johnson is seeking to shore up the Union. But the window for resolving the dispute is a short one. With the US heading into presidential elections in November, attention will soon shift to a new set of priorities. Makers of Scotch, like all producers of beer and spirits, are already wilting from the pandemic and subsequent lockdowns of bars and restaurants.

Carving out and resolving the UK part of an EU dispute is inevitably going to be tougher than a blanket agreement. This was always going to be the case following an agreement to leave the EU — something Scotland did not vote in favour of in the first place.

Lex recommends the FT’s Due Diligence newsletter, a curated briefing on the world of mergers and acquisitions. Click here to sign up.

Why the UK has a standout economy

Fri Aug 14 , 2020
The writer, a former head of forecasting at the OECD, is a partner in Llewellyn Consulting Forecasters least understand what is going on, and so make their biggest errors, when an economy is hit by a shock that is both novel and large. The coronavirus pandemic is both. Most recessions […] 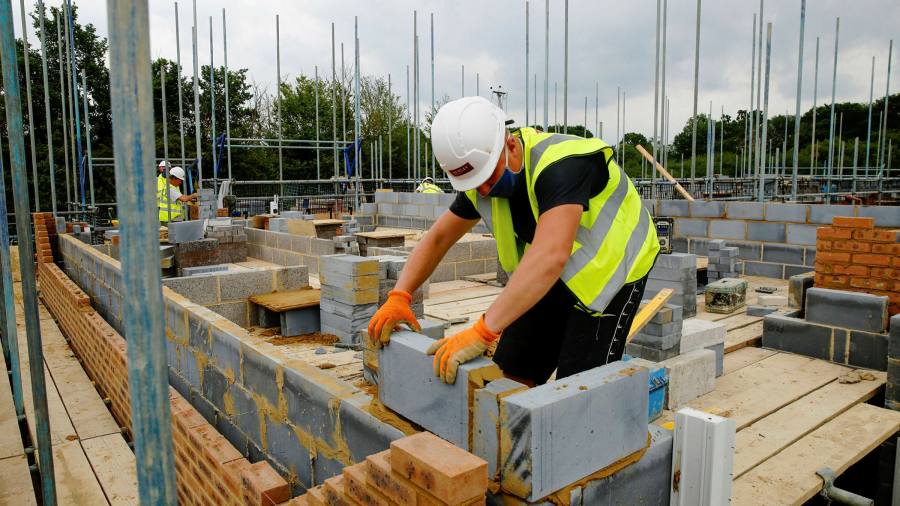