The UK’s poorest working households were alone in making income gains during the coronavirus lockdown, as they benefited from a multibillion pound boost to welfare benefits, according to Treasury analysis released on Wednesday. The finance ministry’s calculations also suggested that the government’s furlough, or job retention, scheme had offset hypothetical […]

The UK’s poorest working households were alone in making income gains during the coronavirus lockdown, as they benefited from a multibillion pound boost to welfare benefits, according to Treasury analysis released on Wednesday.

The findings were unexpected because most previous studies had shown that the poor were likely to have been hardest hit by the pandemic.

The Treasury assessed the impact of government support against the effect of earnings and job losses, comparing incomes in May to what they were in February.

Looking at the income that households accrued between March, when most of the UK economy shut down, and the end of May, the bottom decile saw an overall gain of about 4 per cent.

Mike Brewer, professor of economics at the University of Essex and chief economist at the Resolution Foundation, which highlights issues facing those on low or middle incomes, said the data showed “a clear pattern where the better off you were before the crisis hit, the larger the fraction of income you’ve lost”.

However, he emphasised the crucial role in protecting lower earning households of an £8bn boost to welfare benefits since the crisis began, including an additional £20 a week on universal credit and increases to local housing allowance.

“If it weren’t for that additional welfare support you would have seen a loss in the bottom decile,” Prof Brewer said.

It was also important to view the improvements to overall earnings for the poorest group in the context of changes to families’ spending and saving patterns since lockdown, according to Prof Brewer. Work in this area by the Resolution Foundation had produced “a picture that is a little less benign”, he said.

Wealthier households had benefited from enforced reductions in spending on leisure activities and commuting costs, while poorer ones had struggled to offset earnings losses, Prof Brewer said.

“If we looked at how savings and debt have changed, the top of the income distribution increased their savings but, at the bottom, people said they had increased their debt and were more likely to be using credit cards. That is important context for this analysis,” he added.

Commenting on the relatively equal way in which households had benefited from the furlough scheme, which has paid 80 per cent of qualifying employees’ wages, Prof Brewer said low earners were unquestionably more likely to be affected by the jolt to the labour market than their better-off counterparts.

But the Treasury’s decision to focus on household, rather than individual, earnings in its study may have made this distinction less obvious because of the likelihood that low and higher earners might be found in the same home — for example, young people living with higher-earning parents.

He added: “When you move from the earnings distribution to household income you always get a flattening out of any gradient you saw.”

Wed Jul 8 , 2020
UK authorities have found no evidence of modern slavery offences in the first round of inspections on Boohoo subcontractors in Leicester, underlining the challenge of tackling allegations about the city’s illegal garment factories. Over the past week seven separate government agencies visited nine premises in Leicester, prompted by allegations about […] 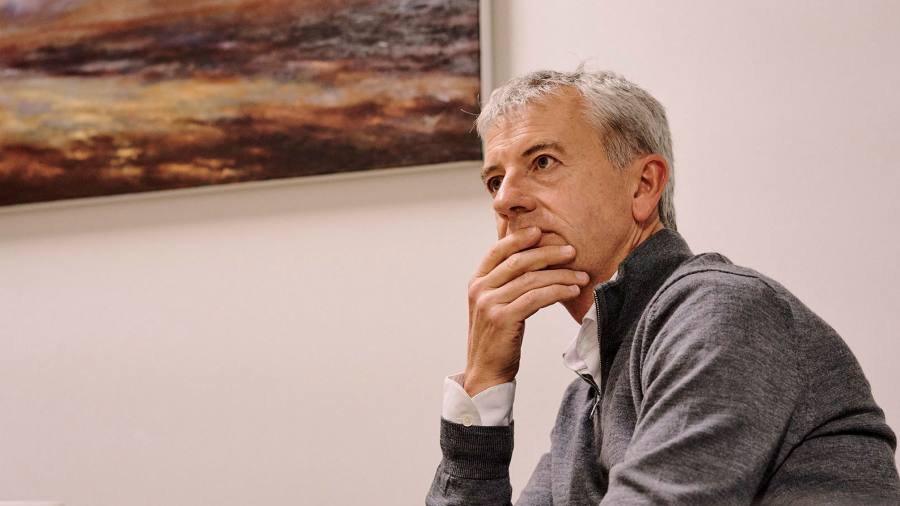