U.S. President Donald Trump makes an announcement about U.S. trade relations with China and Hong Kong in the Rose Garden of the White House in Washington, U.S., May 29, 2020. REUTERS/Jonathan Ernst WASHINGTON (Reuters) – The Trump administration will study ways to safeguard Americans from the risks of investing in […]

U.S. President Donald Trump makes an announcement about U.S. trade relations with China and Hong Kong in the Rose Garden of the White House in Washington, U.S., May 29, 2020. REUTERS/Jonathan Ernst

WASHINGTON (Reuters) – The Trump administration will study ways to safeguard Americans from the risks of investing in Chinese companies, U.S. president Donald Trump said on Friday, ratcheting up pressure on the firms to comply with U.S. accounting and disclosure rules.

Speaking at a White House briefing to unveil measures targeting Beijing over Hong Kong, Trump said he is instructing the presidential working group on financial markets to study “differing practices of Chinese companies listed on U.S. markets with the goal of protecting American investors,” Trump said.

“Investment firms should not be subjecting their clients to the hidden and undue risks associated with financing Chinese companies that do not play by the same rules,” he said, adding that Americans are entitled to “fairness and transparencies.”

The move comes as the U.S. government has begun extending its trade and technology battle with Beijing to capital markets, as ties between the rival nations have soured over the origins of the deadly coronavirus.

Earlier this month, an independent board tasked with administering federal worker and military pension funds halted plans to allow one of its funds to track an index that includes controversial Chinese companies, under pressure from the White House.

The U.S. Senate also passed legislation in May that could prevent some Chinese companies from listing their shares on U.S. exchanges unless they follow standards for U.S. audits and regulations.

Chinese plans to impose new national security legislation on the former British colony. Secretary of State Mike Pompeo has said the territory no longer warrants special treatment under U.S. law that has enabled it to remain a global financial center. 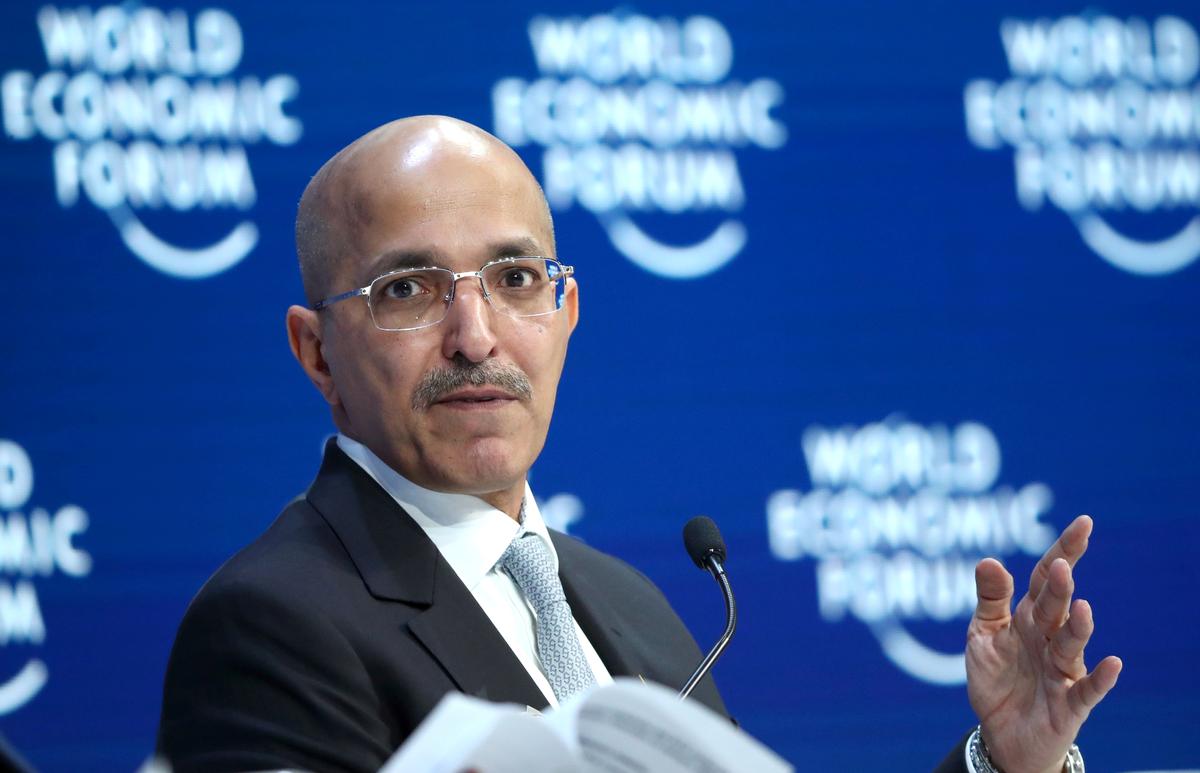