“The president’s new guidelines are in fact that. They are recommendations. They are flexible. They are data-driven,” the official said, speaking on condition of anonymity.

Trump is to unveil the new guidelines at a 6 p.m. EDT (2200 GMT) White House briefing, as he pushes to get the U.S. economy going again after the coronavirus shutdown left millions of Americans jobless. More than 20 million people have filed for unemployment in the U.S. in the past month.

Trump said on Wednesday some states with low numbers of infections will be ready to resume economic activity sooner than other states hard hit by the highly contagious virus.

The official said that each governor will be able to look to the recommendations as a guide.

“They are layered,” the official said of Trump’s new recommendations. “They are signed off on and in full agreement by the medical experts on the task force.”

The guidelines will offer recommendations on when bars and restaurants as well as on sports events and large public gatherings can resume, a second senior White House official said.

“There are certain medical-based metrics and each county can see where they fit within those metrics,” the official said.

Trump was to preview the new plan with state governors on a video conference call with them before the news conference.

“I think they’ll be very happy with what we’re doing. They want to win this war and we’re going to win it,” Trump told an event celebrating American truck drivers.

Coronavirus set to usher in big changes at U.S. offices

Thu Apr 16 , 2020
NEW YORK (Reuters) – The novel coronavirus may do to U.S. office rentals what e-commerce did to malls, or so goes a line of thinking running through commercial real estate circles. FILE PHOTO: The buildings of Hudson Yards rise above lower Manhattan as seen from an apartment in the Central […] 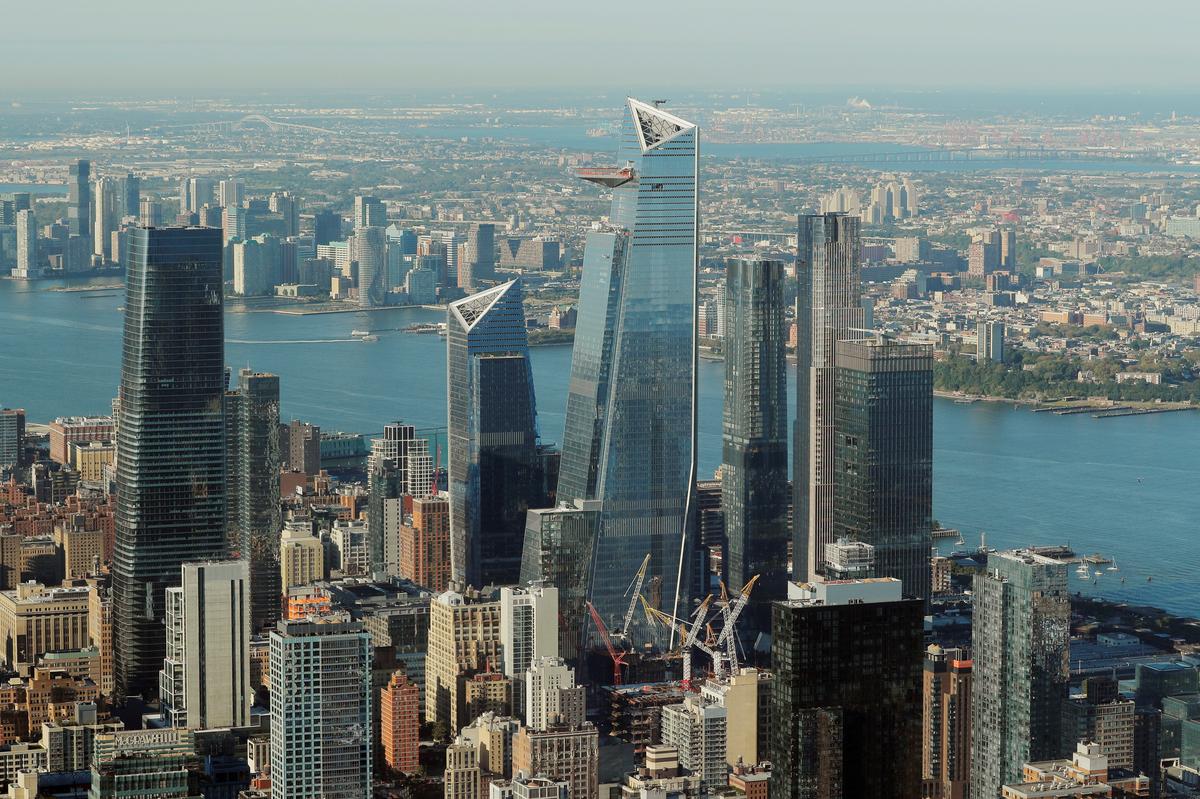