Mevlut Cavusoglu told the Financial Times that in principle there were no differences over the deal, but added that some technical issues needed to be finalised.

“It’s going very well and we are very close to finalising it,” said Mr Cavusoglu, who was in London where he met Boris Johnson, UK prime minister, and his foreign secretary Dominic Raab. “If you look at the volume of our bilateral trade, 95 per cent of it is industrial products, and we agreed on that . . . and 5 per cent is agriculture and services.”

The UK is Turkey’s second-largest trade partner after Germany, and securing an FTA with Britain is deemed critical for Turkish manufacturers, particularly carmakers, textile factories and white goods producers. Total UK-Turkish trade hit a high of £18.8bn last year, with £7.9bn in British exports, and £10.9bn of Turkish imports to the UK, according to the Office for National Statistics.

There are more than 2,500 UK companies operating in Turkey including BP, Shell, Vodafone, Unilever, BAE Systems, HSBC, Aviva and Diageo. Turkey’s main exports to the UK are vehicles, white goods and clothes.

Ahead of the end of the UK’s Brexit transition period at the end of 2020, the Johnson government is pursuing several trade agreements with its key allies — including the US, Australia, New Zealand and Japan as well as Turkey.

Turkey is a member of the EU customs union, meaning an FTA with the UK could be implemented only once Britain has secured an agreement with the European bloc. The latest round of future relationship talks between the UK and EU ended in London on Thursday.

If the two sides are unable to secure a deal by the end of the year, Ankara could face a dilemma over whether to push ahead with the agreement with Britain and risk breaching EU rules.

Mr Cavusoglu acknowledged that would be a “bizarre situation”, while adding that the UK was a “strategic ally”.

“We agreed already with the UK that in the post-Brexit era we will increase our bilateral trade; in volume we set a $20bn [bilateral trade] target,” he said.

In response to Mr Cavusoglu’s comments, a senior official at the UK’s Department for International Trade said talks were “progressing well” and that international trade secretary Liz Truss and trade minister Ranil Jayawardena will meet Turkish counterparts for talks next week.

There are estimated to be 350,000-400,000 Turks living in the UK, many of whom have benefited from the Ankara Agreement, which Turkey signed with the European Economic Commission in 1963 and has allowed Turks to work and to set up businesses in Britain.

Ankara now wants to negotiate a similar bilateral arrangement with the UK to protect the status of Turkish people who have not secured full residency in the country when the Brexit transition period ends, while also ensuring Turks retain similar rights going forward.

“We have been negotiating two separate agreements, one is the FTA, one is similar to the Ankara Agreement,” said Mr Cavusoglu.

Turkey has retained warmer relations with the UK than other European states, particularly after President Recep Tayyip Erdogan launched a wave of crackdowns following an attempted coup in 2016. As tens of thousands were jailed and dismissed from state jobs, European leaders became increasingly vocal in their condemnation of Mr Erdogan’s authoritarian leadership style.

But the UK has remained largely silent about concerns over the erosion of democracy in Turkey and the two countries’ relationship has flourished with both governments keen to seal a trade deal.

Fri Jul 10 , 2020
Buy-to-let investors were handed a surprise boost in the chancellor’s summer statement as tax savings from the stamp duty holiday will also apply to landlords who expand their property portfolios or incorporate as a lettings business. The chancellor, Rishi Sunak, aimed to revive confidence in the post-lockdown property market by […] 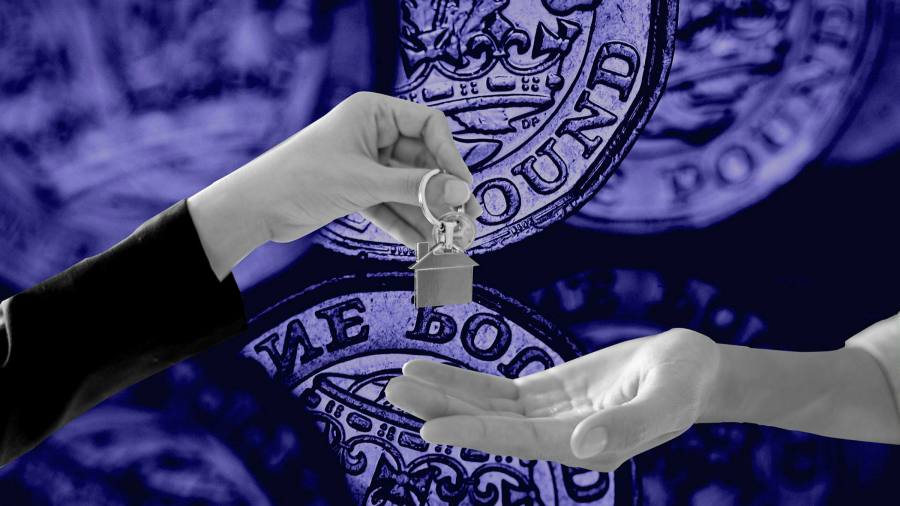