The organiser of the Turner Prize has shelved the UK’s best known contemporary art award for the first time in 20 years owing to the coronavirus crisis.  Tate Britain said it would instead award ten “Turner bursaries” of £10,000 each, as a way of supporting artists whose livelihoods had been […]

The organiser of the Turner Prize has shelved the UK’s best known contemporary art award for the first time in 20 years owing to the coronavirus crisis.

Tate Britain said it would instead award ten “Turner bursaries” of £10,000 each, as a way of supporting artists whose livelihoods had been threatened by the tight restrictions imposed under lockdown.

Under normal circumstances, four artists would be nominated in May and an exhibition of their work unveiled in September, but the organisers said logistical difficulties had made it “impossible” to stage the annual show.

“Gallery closures and social distancing measures are vitally important, but they are also causing huge disruption to the lives and livelihoods of artists, said Alex Farquharson, director of Tate Britain.

“The practicalities of organising a Turner Prize exhibition are impossible in the current circumstances, so we have decided to help support even more artists during this exceptionally difficult time. I think JMW Turner, who once planned to leave his fortune to support artists in their hour of need, would approve of our decision.”

The award has taken place every year since 1984, the exception being 1990, when the organisers took a year out to revamp it as a contemporary art prize with a focus on emerging artists.

With pickled sheep, light fittings and unmade beds featuring among its best known works, the prize has a reputation for dividing audiences. “It must be the first time in the history of the Turner Prize that the judges have made a decision that no one can really disagree with,” said Thomas Marks, editor of Apollo, an art magazine.

The closure of private galleries and public exhibition spaces has greatly affected the ability of artists to market their work, particularly those without gallery representation, though online sales have continued to take place during the lockdown.

Arts Council England, the main arts funding body, last month set aside an emergency fund of £20m, offering grants of up to £2,500. Applications, which were open to creative professionals of all kinds as well as artists, are now closed.

Another initiative, by Artangel, an arts organisation, and Freelands Foundation, a charity, this month selected 20 artists to receive £5,000 each as well as mentoring and support from Artangel.

It is a second year of disruption for the Turner Prize. The last award in December 2019 was given to all four nominees at their request, after they asked not to be “pitted against one another” because of the political crisis in the UK caused by Brexit.

In a normal year, one winner would be awarded £25,000 with the three other shortlisted artists given £5,000 each.

The £100,000 for the bursaries has come from “a group of Tate’s supporters”, the organisers said. The ten recipients will be selected by the Turner judges at the end of June. 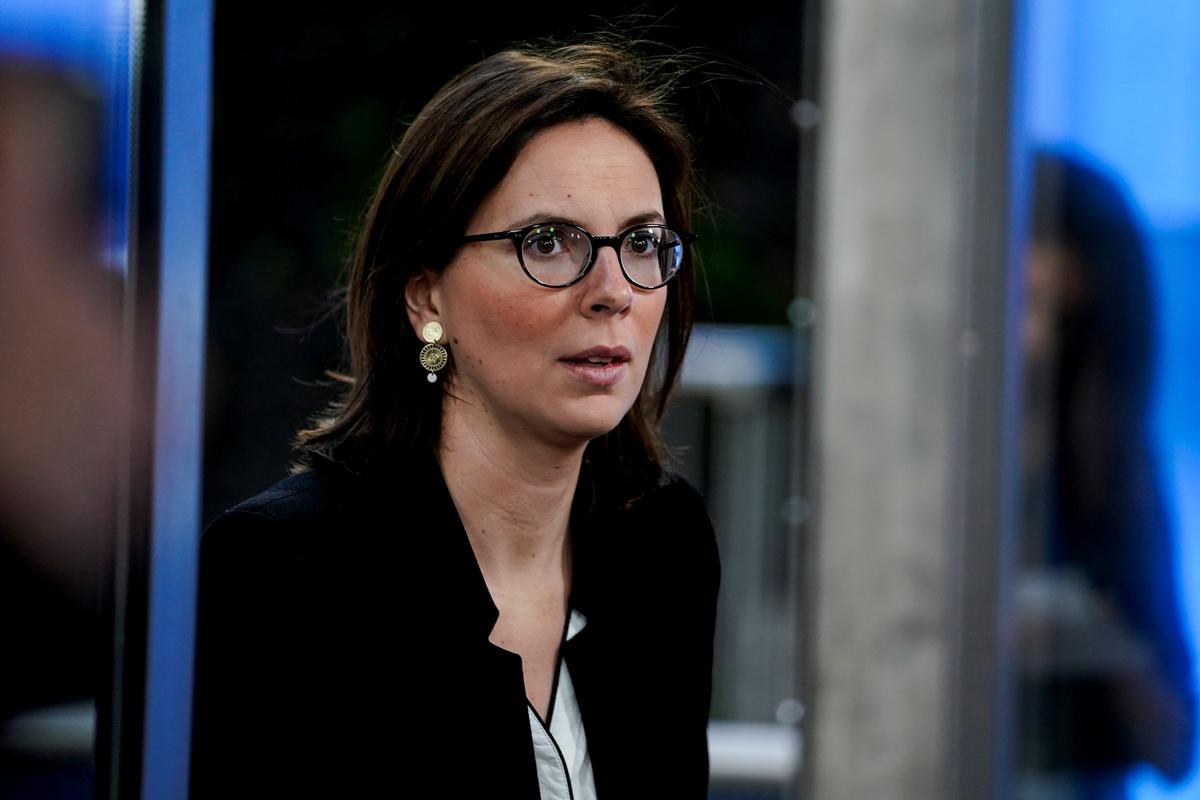