The dollar held its ground on Monday as concern about global tensions with China overshadowed improving sentiment from easing coronavirus lockdowns, while talk of negative interest rates pushed the pound to an almost two-month low.

As Italy announced plans to lift travel curbs next month and parts of the United States emerged from lockdowns in a boost to stocks, growing tensions with China in Europe, the United States and Australia have forced currency traders to raise their guard.

The dollar was a touch firmer against the rangebound Japanese yen at 107.25 yen per dollar as Japan slipped into recession for the first time since 2015.

The greenback was steady on most other Asian currencies after gains last week and flat against a basket of currencies at 100.380. It held the New Zealand dollar below 60 cents at $0.5934, just above a three-week low.

The Trump administration’s move to block chip supplies to Huawei Technologies is the latest Sino-U.S. flashpoint, with markets on edge for a response, after China’s Global Times newspaper flagged possible retaliation.

Australia has also run into trade issues, while the leader of the European Union’s largest political alliance is pushing for a temporary ban on Chinese takeovers of struggling firms.

“At the fore of market participants’ minds is that we are seeing those (China) tensions just ratcheting higher, so there has been support for the U.S. dollar on the back of that,” said Commonwealth Bank of Australia FX analyst Kim Mundy.

“Also comments last week from Fed officials around the risks to the U.S. economy being skewed to the downside, risks around a second wave of infection, I think that will also continue to underpin the U.S. dollar this week.”

Federal Reserve Chairman Jerome Powell said it will be a long road to recovery, even under the best of circumstances, in a television interview on Sunday.

“For the economy to fully recover people will have to be fully confident and that may have to await the arrival of a vaccine,” he said.

The pound declined 0.1% to $1.2091, its lowest since late March, after a week of deadlock with the EU over a post-Brexit trade deal and the Bank of England’s chief economist considering negative interest rates in a Saturday newspaper interview.

“The economy is weaker than a year ago and we are now at the effective lower bound, so in that sense it’s something we’ll need to look at — are looking at — with somewhat greater immediacy,” he said told the Telegraph. “How could we not be?”

Mon May 18 , 2020
Investors are beginning to price in negative interest rates in the UK next year, despite the Bank of England’s protestations that it has no plans to push short-term borrowing costs below zero. Asked last week whether he would consider cutting interest rates into negative territory — a step previously ruled […] 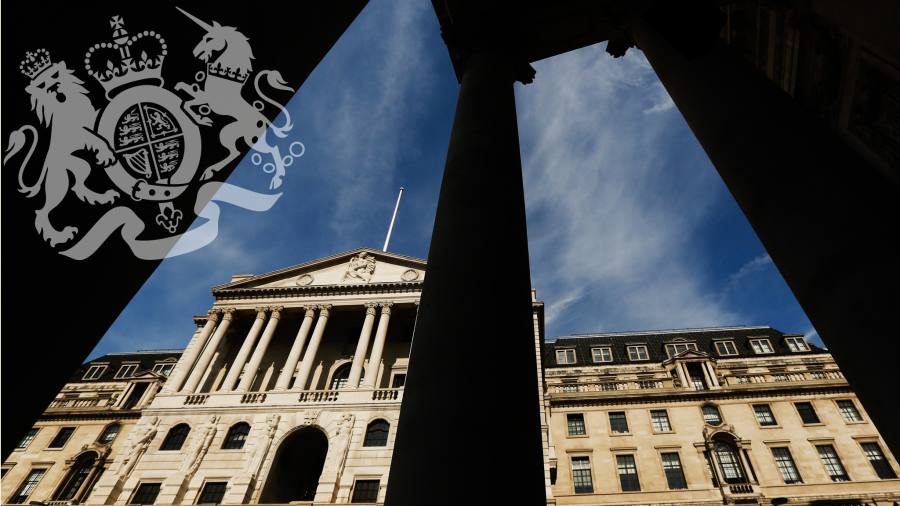 Furniture Outlet Near Me