European stocks are set to start Tuesday’s session in the red, as tensions between the world’s two largest economies put investors on edge. Britain’s FTSE 100 index was seen falling 25 points to 6,110, Germany’s DAX down 38 points at 12,902 and France’s CAC lower by 14 points at 4,965, […]

European stocks are set to start Tuesday’s session in the red, as tensions between the world’s two largest economies put investors on edge.

Market participants are monitoring the latest developments in the U.S.-China technology war. On Monday, President Donald Trump’s administration moved to further tighten restrictions on Huawei by effectively cutting the telecommunications giant off from chips made by foreign firms that have been produced with U.S. software or technology.

Microsoft is currently seen as the frontrunner in the race to buy TikTok’s operations in the U.S., Canada, Australia and New Zealand assets. But that changed late Monday after it emerged that Larry Ellison’s Oracle was also in talks to acquire those units. Ellison is a known supporter of the president.

Tue Aug 18 , 2020
China has begun an investigation into claims that cut-price Australian wine imports are unfairly hurting its own producers – in the latest sign of tension between the two countries. The launch of the anti-dumping probe by Beijing’s commerce ministry knocked as much as a fifth off the value of Australia’s […] 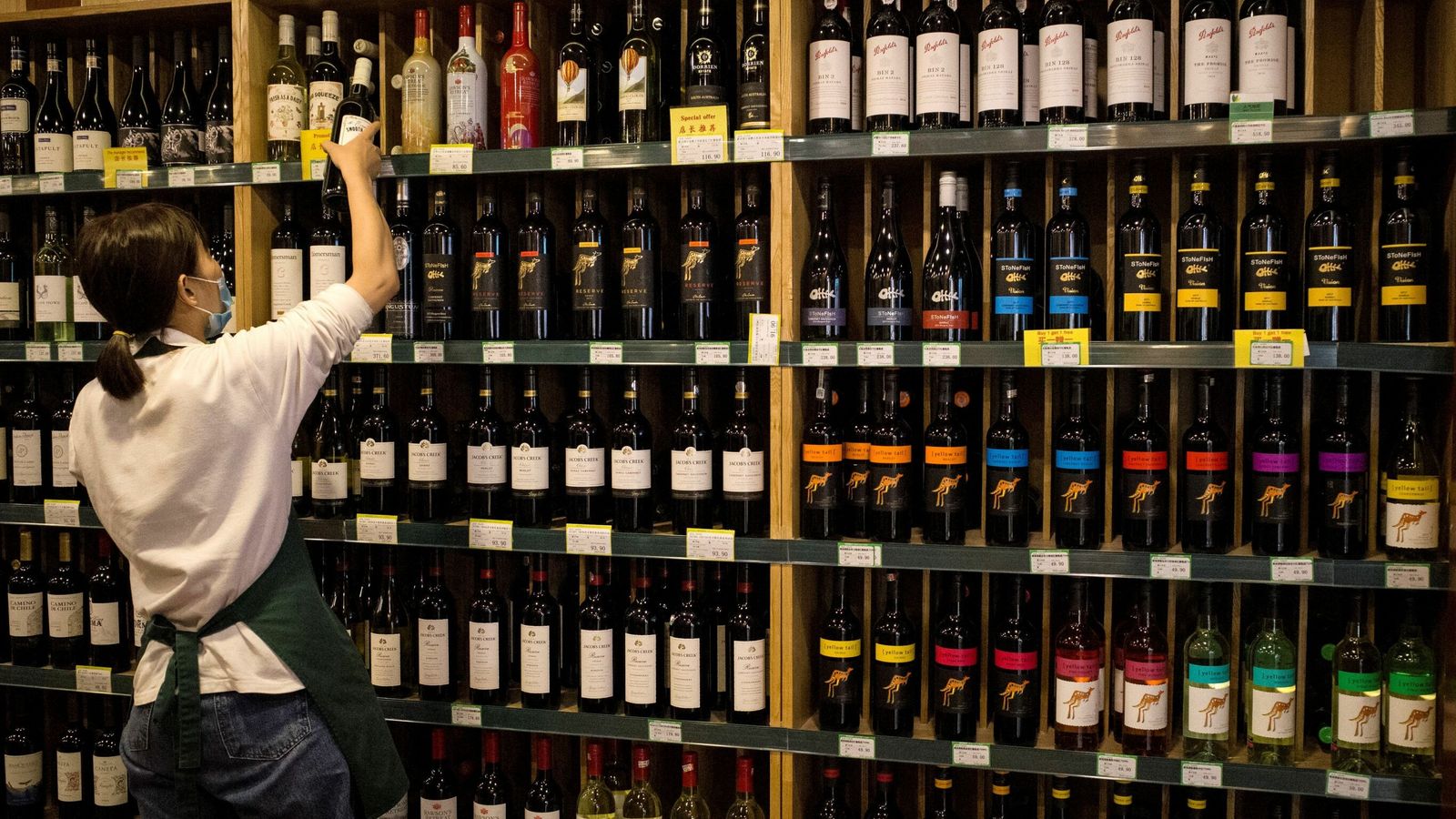