WASHINGTON (Reuters) – U.S. congressional leaders said on Tuesday they were very close to announcing an agreement on a new coronavirus relief deal worth more than $450 billion, and President Donald Trump urged them to pass it quickly before beginning discussions on another.

“I believe we have a deal, and I believe that we will pass it this afternoon at 4 p.m. (2000 GMT),” Senate Democratic leader Chuck Schumer told CNN.

House of Representatives Republican Leader Kevin McCarthy said on Fox News that a deal had been reached.

Trump urged lawmakers to act quickly. “After I sign this Bill, we will begin discussions on the next Legislative Initiative with fiscal relief to State/Local Governments,” as well as infrastructure investments, the Republican president wrote on Twitter.

Aides to the leaders of the two chambers, Republican Senate Majority Leader Mitch McConnell, and the Democratic House Speaker Nancy Pelosi, did not immediately comment. Earlier, Senate Republican aides cautioned there was no deal until one is announced.

Schumer said the package expected on Tuesday would include more money for small businesses and hospitals as well as a national testing strategy to help lift stay-at-home orders meant to slow the spread of the lethal respiratory disease.

“We need a national strategy, as the governors have said, to get the kinds of testing that’s done, to get the contact tracing, to make the tests free,” Schumer told CNN. He said Trump – who has said testing is largely a state responsibility – had agreed.

Republicans and Democrats have been sparring over what to include in a fourth bill to ease the heavy economic toll of a pandemic that has killed more than 42,000 Americans.

A deal would end a stalemate over Trump’s request to add to a small-business loan program. Congress set up the program last month as part of a $2.3 trillion coronavirus economic relief plan, but it has already run out of money.

Anticipating Senate passage, House leaders have asked their members to return Thursday for a House vote, the chamber’s No. 2 Democrat, Steny Hoyer, told reporters. He expects more than half the House to attend, and bipartisan passage of the bill.

Hoyer has also told members to expect to vote on a rule change allowing proxy voting when necessary. This would mean not all of the House’s 429 current members would have to be present for votes, reducing the threat of spreading the coronavirus.

But Hoyer said he thinks lawmakers should go further and consider remote technologies such as FaceTime for votes, as well as do committee work remotely as needed.

Some Republicans balked at taking the proxy voting step. “I think it’s a terrible idea,” Representative Jim Jordan told reporters in the Capitol. “What is it, 200 plus years. … Congress has been meeting, and you meet in person and debate in person. So, I think, it’s that fundamental.”

Tue Apr 21 , 2020
John Lewis has suffered a steep fall in revenues after shoppers opted to buy “more Scrabble but fewer sofas” during the lockdown. Sales are down 17% since coronavirus restrictions were imposed – and the retailer will now accelerate a shake-up which it has previously warned could see permanent store closures. […] 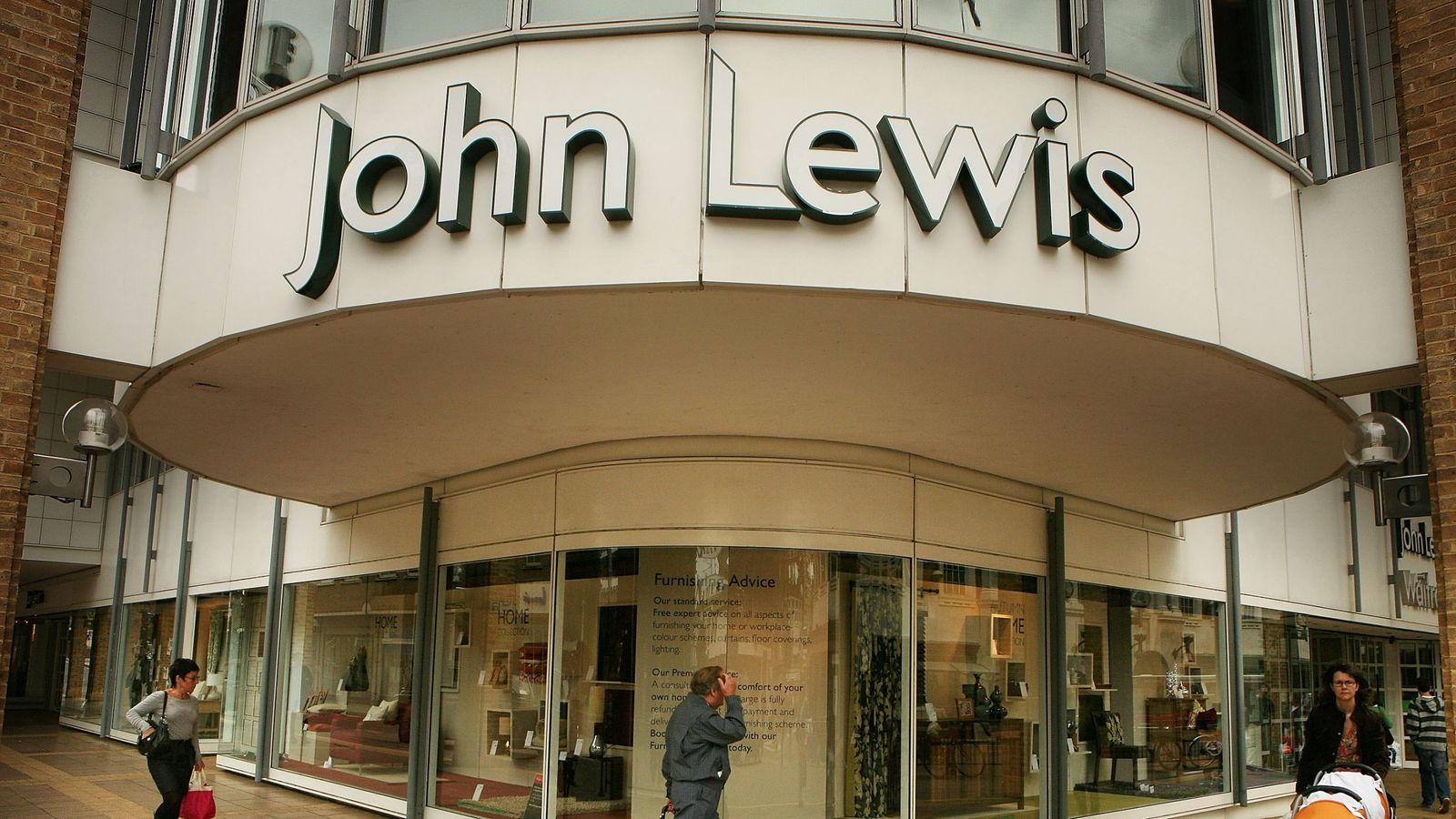 Real Estate Near Me