South Belridge Oil Field is the fourth-largest oil field in California and one of the most productive in the U.S. David McNew | Getty Images Oil prices eased in early trade on Wednesday as industry data showing a build in U.S. crude stockpiles and a forecast for U.S. crude output […]

Oil prices eased in early trade on Wednesday as industry data showing a build in U.S. crude stockpiles and a forecast for U.S. crude output to fall less than anticipated in 2020 added to worries about oversupply.

Prices were little changed in the previous session and have been held in a narrow band over the past two weeks as concerns about a spike in coronavirus cases globally tempers optimism about a recovery in fuel demand.

The U.S. Energy Information Administration’s (EIA) said on Tuesday U.S. crude oil production is expected to fall by 600,000 barrels per day (bpd) in 2020, a smaller decline than the 670,000 bpd it forecast previously.

However, it also expected global oil demand would recover through the end of 2021, predicting demand of 101.1 million bpd by the fourth quarter of next year.

“The EIA’s forecast of a lower decline in U.S. output was partially offset by its outlook for firm demand recovery, which limited losses in oil markets,” Hiroyuki Kikukawa, general manager of research at Nissan Securities said.

“Still, expectations that the Organization of the Petroleum Exporting Countries (OPEC) and allies would taper oil output cuts from August and softer U.S. equities added to pressure,” he said.

Abu Dhabi National Oil Co (ADNOC) plans to boost oil exports in August, the first signal that OPEC and its allies, together known as OPEC+, are preparing to ease record oil output cuts next month, three sources familiar with the development told Reuters.

Key ministers of the OPEC+ are due to hold talks next week.

Meanwhile, the number of confirmed coronavirus cases in the United States pushed past 3 million on Tuesday, according to a Reuters tally.

Wed Jul 8 , 2020
For Will Benson, taking over the tenancy of a National Trust-owned sheep and cattle farm in the Lake District seven years ago was the fulfilment of a long-held dream. But he quickly realised that without government subsidies, his farm in Grasmere — where native sheep breeds graze freely on and […] 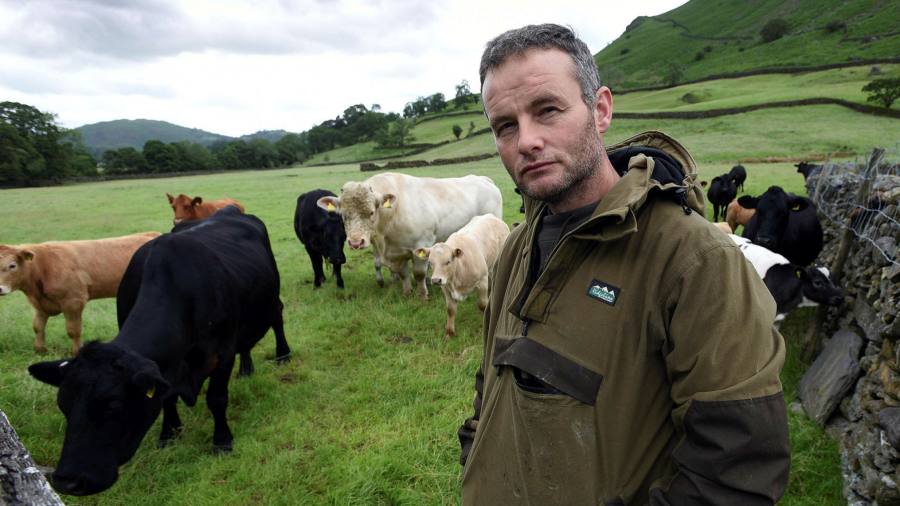