European markets are set to open modestly higher Thursday as investors monitor key economic data from around the world.

Final euro area Markit Purchasing Managers’ Index (PMI) will be published at 9 a.m. London time and expected to show a modest expansion in economic sentiment, slower than that seen in July, as a number of European countries wrestle with resurgences in coronavirus cases. U.K. PMIs are due to follow at 9:30 a.m. before euro area retail sales for July at 10 a.m.

European stocks look set for a mixed handover from Asia Pacific, where South Korean and Japanese markets led gains while mainland Chinese shares declined. China’s services sector expanded again in August, according to a private survey. The Caixin/Markit services PMI came in at 54.0, as compared to July’s reading of 54.1, with anything over 50 representing a monthly expansion.

Stateside, both the S&P 500 and Nasdaq notched record highs on Wednesday and the Dow Jones Industrial Average posted its first close above 29,000 points since February. Wall Street looks set for a more muted open Thursday after a strong start to the month, with the Labor Department’s key weekly jobless claims data a key focal point for investors later in the day.

Back in Europe, the EU’s Brexit negotiator said Wednesday that the U.K. must address the bloc’s demands on fisheries and fair competition in order to confirm new trading arrangements by the end of October deadline.

Meanwhile, Bank of England Deputy Governor Dave Ramsden and fellow policymaker Gertjan Vlieghe on Wednesday warned that the British economy could suffer a deeper wound from the coronavirus pandemic than the Bank projected last month.

In corporate news, Siemens Healthineers has set out to fund portions of a takeover deal for U.S. peer Varian with a 2.9 billion euro ($3.43 billion) funding round.

Commerzbank on Wednesday severed ties with auditor EY in light of the Wirecard accounting scandal, with the British accountancy giant now in the spotlight having signed off on Wirecard’s books for years.

Thu Sep 3 , 2020
Shop vacancies have risen to their highest level for more than six years after a raft of store closures caused by the coronavirus crisis, new figures show. Data from Springboard shows that 10.8% of shops stood empty in July, up from 9.8% in January. Vacancies rose in most parts of […] 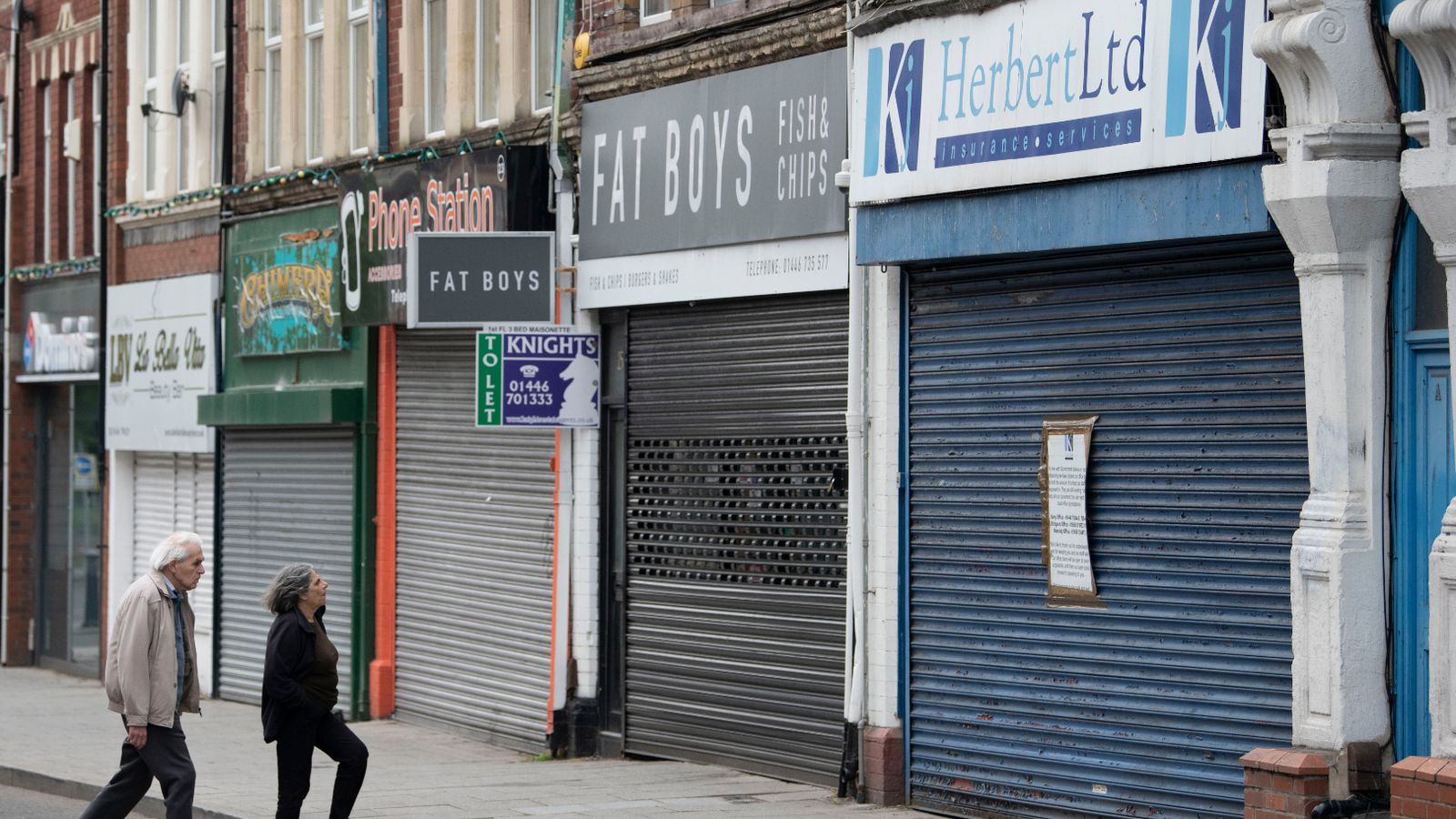