The Senate Commerce Committee said Dickson “will testify about issues associated with the design, development, certification, and operation” of the MAX that has been grounded since March 2019.

The FAA’s long-standing practice of delegating certification tasks to Boeing employees for the MAX has come under withering criticism. Reuters has reported the FAA is not expected to grant approval to allow the MAX to resume flights until August at the earliest.

A House Transportation Committee in March called the FAA’s certification review of the 737 MAX “grossly insufficient” and said the agency had failed in its duty to identify key safety problems.

The U.S. Transportation Department’s inspector general is expected to soon release a fact-finding report into the plane’s certification, but make no recommendations.

Boeing, which resumed production of the MAX last week at a very low rate, did not comment.

Senate Commerce chairman Roger Wicker introduced legislation Tuesday to require FAA to review assumptions regarding pilot reaction time and reform its certification processes to “eliminate instances of undue pressure or ‘regulatory coziness’ that could lead to lapses in safety protocols.”

In January, Boeing released hundreds of internal messages containing harshly critical comments about MAX’s development. One said the plane was “designed by clowns who in turn are supervised by monkeys.”

The messages showed attempts to duck regulatory scrutiny with employees disparaging the plane, the company and FAA.

The U.S. Justice Department has been conducting a criminal investigation into the 737 MAX.

The FAA said last month it would require Boeing and other aircraft manufacturers to adopt new safety-management tools.

Lyft says May rides jump 26% from prior month

Tue Jun 2 , 2020
FILE PHOTO: The Lyft logo is seen on a parked Lyft Scooter in Washington, U.S., March 29, 2019. REUTERS/Brendan McDermid (Reuters) – Ride-hailing firm Lyft Inc said on Tuesday that rides on its platform rose 26% in May from the previous month helped by strong growth in cities where coronavirus-induced […] 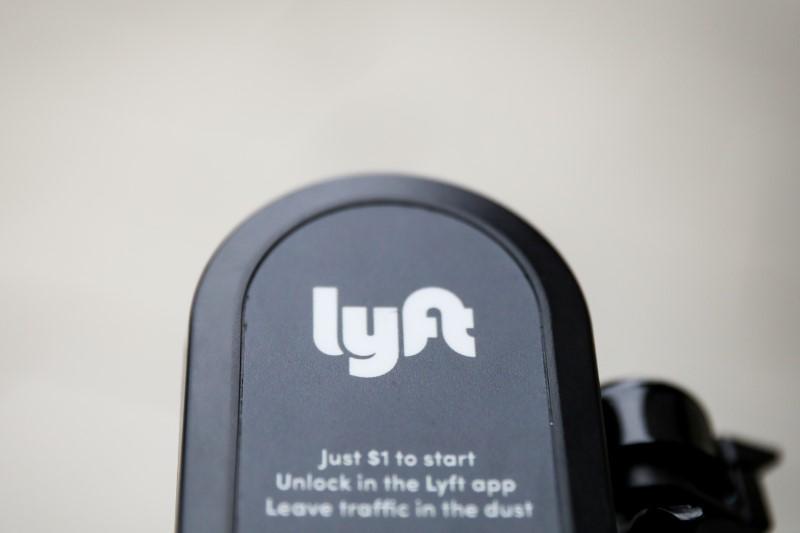