Silk EV on Monday told Reuters it has signed a memorandum of understanding with FAW to launch a joint venture in the state-owned automaker’s hometown of Changchun, northern China, to make cars it has dubbed the S-series.

The plan was first reported on Friday by state media CCTV and Xinhua. FAW confirmed the CCTV report to Reuters.

Hongqi, meaning Red Flag, was launched by FAW in 1958 and is widely regarded as a symbol of China’s ruling Communist Party, with former leader Mao often seen riding in high-end black saloons.

It has undergone several revamps over the decades, falling out of favour in the 1980s and now enjoying a revival as the government promotes home-grown brands.

FAW aims for annual Hongqi sales to double to 200,000 vehicles this year and reach 1 million by the end of the decade. Its plans for the brand include having 21 models by 2025.

Bayer more stringent in glyphosate settlement talks due to downturn

Mon Apr 27 , 2020
FILE PHOTO: The logo of Bayer AG is seen in a showroom of the German drugmaker where the annual results news conference takes place in Leverkusen, Germany February 27, 2020. REUTERS/Wolfgang Rattay FRANKFURT (Reuters) – German drugs and pesticides company Bayer said the economic downturn due to the coronavirus has […] 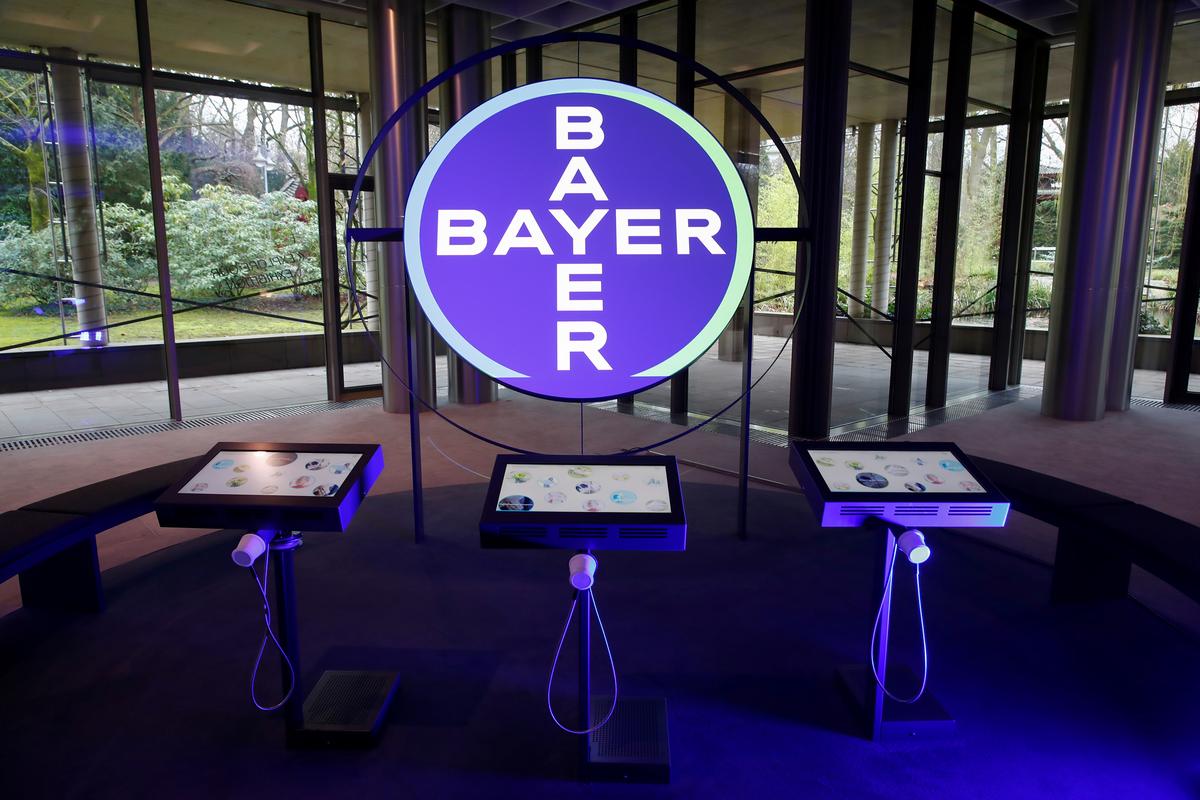