WASHINGTON (Reuters) – The U.S. goods trade deficit widened in March amid a collapse in exports of motor vehicles and parts, but overall imports continued to decline likely as the novel coronavirus outbreak disrupted the flow of goods.

FILE PHOTO: Containers are seen on a shipping dock, as the global outbreak of the coronavirus disease (COVID-19) continues, in the Port of Los Angeles, California, U.S., April 16, 2020. REUTERS/Lucy Nicholson

The Commerce Department said on Tuesday the goods trade gap increased 7.2% to $64.2 billion (51.42 billion pounds) last month. While the smaller import bill is a positive in the calculation of gross domestic product, declining imports mean less inventory accumulation, which could offset trade’s contribution to GDP.

The government is scheduled on Wednesday to publish its snapshot of first-quarter GDP. According to a Reuters survey of economists, GDP probably contracted at a 4.0% annualised rate in the first three months of the year, which would be the steepest rate of decline since the Great Recession.

The economy grew at a 2.1% rate in the fourth quarter, with trade adding 1.51 percentage points to GDP.

States and local governments have issued “stay-at-home” or “shelter-in-place” orders affecting more than 90% of Americans to control the spread of COVID-19, the potentially lethal respiratory illness caused by the virus, and almost shutting down the country. About 26.5 million people have filed for unemployment benefits since March 21.

Economists believe the economy entered recession in March. The National Bureau of Economic Research, the private research institute regarded as the arbiter of U.S. recessions, does not define a recession as two consecutive quarters of decline in real GDP, as is the rule of thumb in many countries. Instead, it looks for a drop in activity, spread across the economy and lasting more than a few months.

In March, goods imports dropped 2.4% to $191.9 billion after decreasing 2.5% in February. Goods imports tumbled 9.6% in March from a year ago. There were sharp decreases in imports of consumer goods and motor vehicles and parts. Imports of food, industrial supplies and capital goods rose last month.

Exports of goods tumbled 6.7% to $127.6 billion in March. There was a broad decline in exports last month, with shipments of industrial supplies dropping 7.5% and motor vehicles and parts plummeting 17.8%.

The Commerce Department also reported on Tuesday that retail inventories jumped 0.9% in March after dropping 0.4% in February. Motor vehicle and parts inventories surged 5.1% after falling 0.9% in the prior month.

Retail inventories, excluding motor vehicles and parts, the component that goes into the calculation of GDP, plunged 1.3% last month after slipping 0.2% in February. Wholesale inventories dropped 1.0% in March after falling 0.6% in the prior month.

Tue Apr 28 , 2020
LONDON/MOSCOW (Reuters) – From Kazakhstan and Azerbaijan to Nigeria and Angola, oil majors are haggling with national governments over how to share out deep production cuts that add to their pain from low oil prices and depressed fuel sales because of the coronavirus pandemic. FILE PHOTO: BP’s new Chief Executive […] 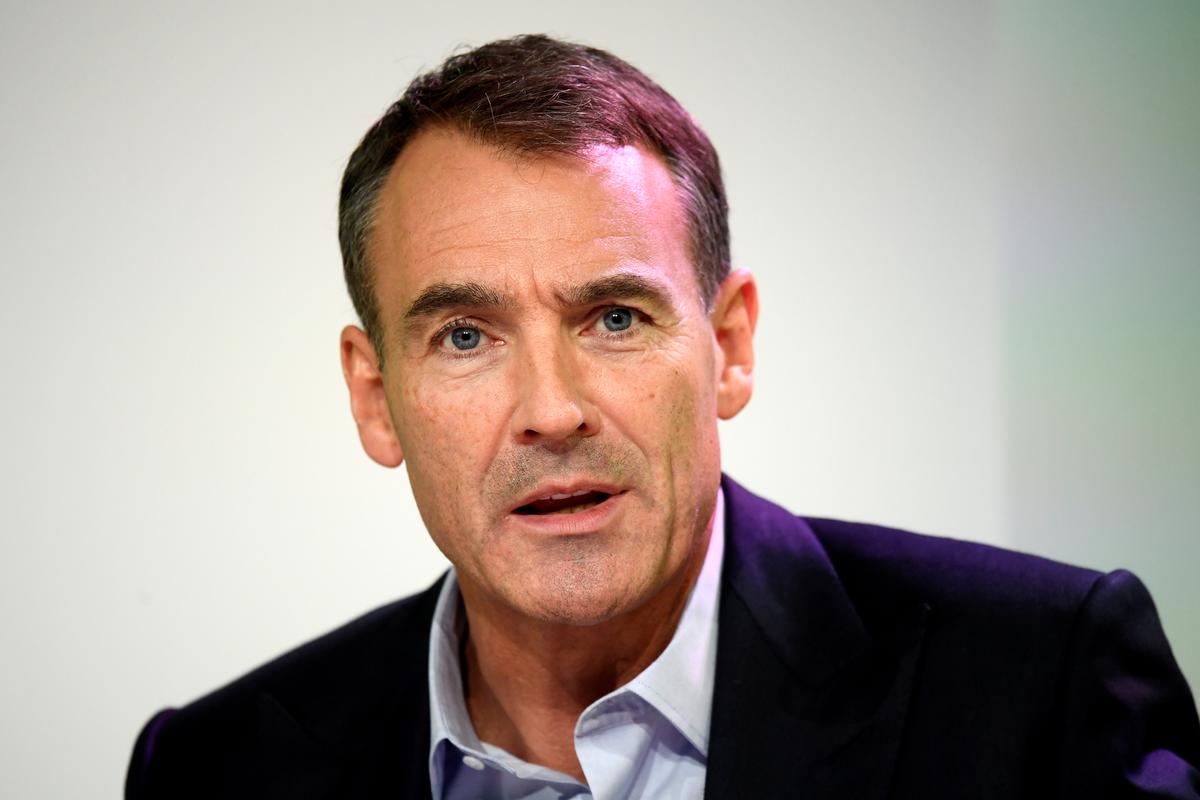