(Reuters) – The United States on Monday posted rule changes that impose new restrictions on exports to China, including aircraft components and many items related to semiconductors.

The rules were posted for public inspection and will be published in the Federal Register on Tuesday.

One rule will affect purchases by entities such as People’s Liberation Army, which is involved in civilian activities such as hospitals, according to experts.

The administration also posted a third proposed rule change that would force foreign companies shipping certain American goods to China to seek approval not only from their own governments but from the United States as well.

The actions come as relations between the United States and China have deteriorated amid the new coronavirus outbreak.

EasyJet's battle with founder heads for May 22 showdown

Mon Apr 27 , 2020
LONDON (Reuters) – EasyJet’s (EZJ.L) battle with its founder and biggest shareholder Stelios Haji-Ioannou will come to a head on May 22, when the results of an investor vote on the airline’s strategy to stick with a plan to buy more planes will be made public. FILE PHOTO: An EasyJet […] 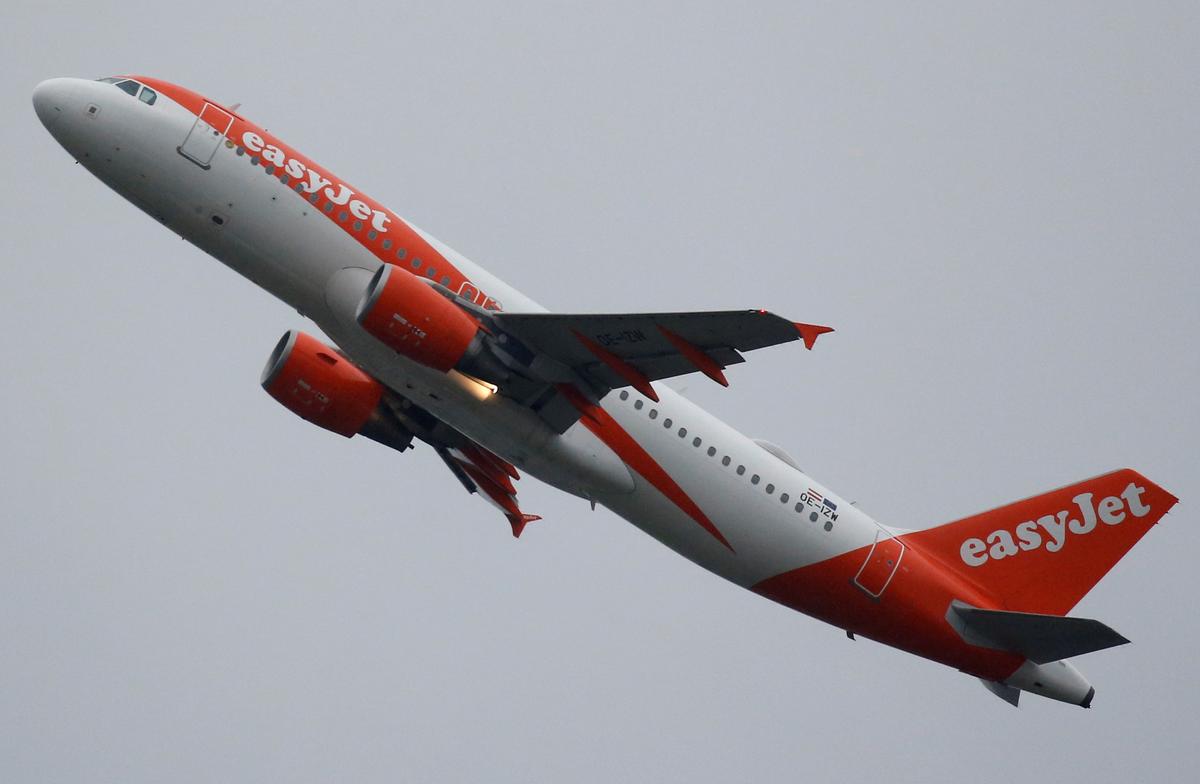