Futures pointed to a higher open for stocks in Japan. The Nikkei futures contract in Chicago was at 23,010 while its counterpart in Osaka was at 23,000. That compared against the Nikkei 225’s last close at 22,880.62.

The U.S. Labor Department said Thursday that initial weekly jobless claims stateside came in above 1 million. That was higher than a Dow Jones estimate of 923,000. Still, continuing claims — those receiving unemployment benefits for at least two straight weeks — continued to decline.

Meanwhile, shares of Alibaba listed in Hong Kong will be watched by investors after the Chinese tech behemoth announced a 34% on-year increase in revenue in the quarter ended June 30.

The U.S. dollar index, which tracks the greenback against a basket of its peers, was last at 92.793 after seeing levels below 92.4 earlier in the trading week.

The Japanese yen traded at 105.72 per dollar after touching levels above 106 against the greenback yesterday. The Australian dollar changed hands at $0.7199, in a turbulent trading week that has seen it from levels above $0.724 to below $0.716.

Fri Aug 21 , 2020
Unpaid household bills built up during lockdown will lead to a spiral of debt for many unless financial support is provided, according to Citizens Advice. One in nine people have reported being unable to keep up with household bills – the equivalent of six million individuals across the UK, according […] 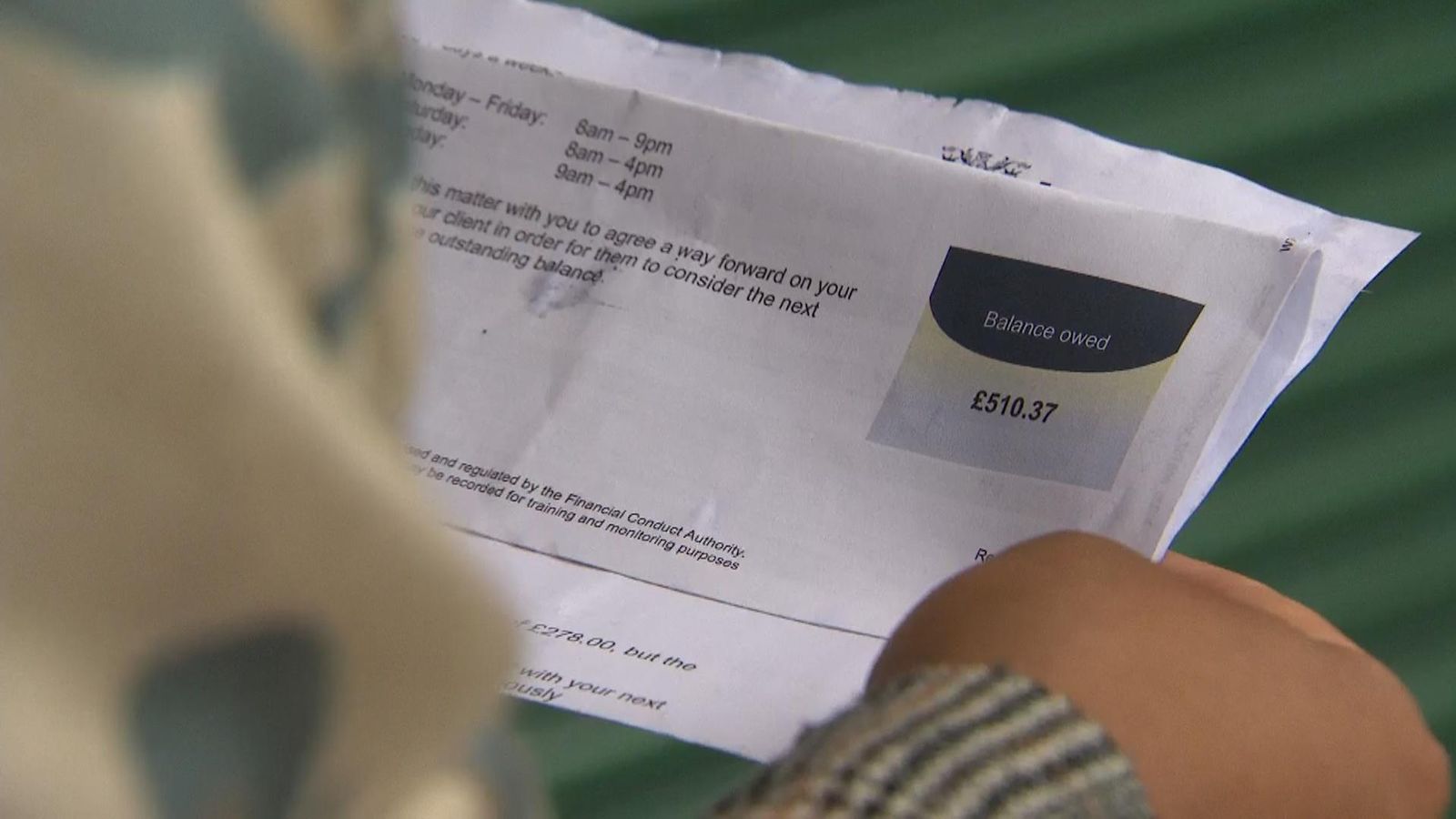