WASHINGTON (Reuters) – The U.S. Trade Representative’s office said on Tuesday it was launching a “Section 301” investigation into digital services taxes adopted or under consideration by a number of U.S. trading partners – a move that could lead to new punitive tariffs.

“President Trump is concerned that many of our trading partners are adopting tax schemes designed to unfairly target our companies,” U.S. Trade Representative Robert Lighthizer said in a statement. “We are prepared to take all appropriate action to defend our businesses and workers against any such discrimination.”

Announcement of the probe came just hours after the U.S. Commerce Department said it would investigate whether imports of the metal vanadium violate national security, signaling that the Trump administration is actively pursuing new trade barriers despite the coronavirus pandemic.

Several European countries are considering such a digital-services tax to raise revenue from the local businesses of companies including Google (GOOGL.O) and Facebook (FB.O).

Broad negotiations through the OECD to set a global standard for digital taxes have proven elusive, and the coronavirus pandemic has slowed them down.

In a Federal Register notice, the USTR said the probe would cover digital services taxes adopted or under consideration by Austria, Brazil, the Czech Republic, the European Union, India, Indonesia, Italy, Spain, Turkey and Britain. The trade agency said it has requested consultations with these governments.

The USTR said the investigation would initially focus on whether the taxes discriminate against U.S. companies, are unfairly retroactive and “possibly unreasonable” in that they diverge from international norms.

“These departures may include: extraterritoriality; taxing revenue not income; and a purpose of penalizing particular technology companies for their commercial success,” the USTR said in the notice.

Tue Jun 2 , 2020
FILE PHOTO: A 3D printed Facebook logo is placed between small toy people figures in front of a keyboard in this illustration taken April 12, 2020. REUTERS/Dado Ruvic/Illustration MADRID (Reuters) – Spain’s plans to tax tech companies’ revenues does not discriminate against any country, a government source told Reuters on […] 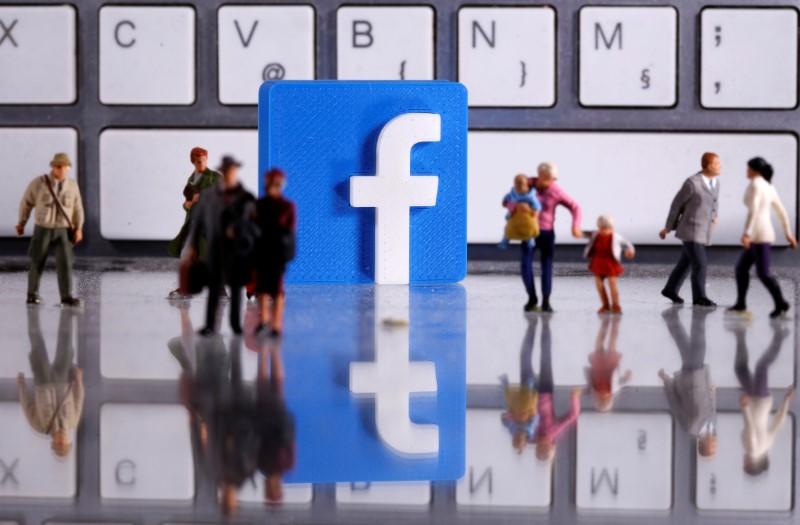