European stocks are expected to edge higher Monday morning ahead of another big week for corporate earnings, while U.S. lawmakers attempt to hammer out a new coronavirus aid package.

European markets are set for a mixed handover from Asia Pacific, where Japanese and mainland Chinese stocks bounced after a private survey showed China’s manufacturing activity expanding by more than expected in July.

White House Chief of Staff Mark Meadows said Sunday that he was “not optimistic” that a deal over new economic stimulus measures could be reached imminently, as lawmakers continue to negotiate on Capitol Hill.

Meanwhile, top infectious disease expert Deborah Birx cautioned that the virus has entered a new phase in the U.S. and is now “extraordinarily widespread” in both cities and rural areas, casting further doubt over the prospect of a sharp recovery for the world’s largest economy.

U.S. Federal Reserve Neel Kashkari on Sunday suggested that Congress can afford to spend large sums on the fiscal relief effort, and advocated for a hard nationwide lockdown of four to six weeks in order to contain the virus.

Geopolitical tensions continue to hang over investor sentiment, with U.S. Secretary of State Mike Pompeo saying Sunday that U.S. President Donald Trump is set to announce “in the coming days” new actions related to Chinese software companies viewed by his administration as a national security threat.

Corporate earnings continue to come thick and fast, with Societe Generale, Heineken and HSBC among those reporting Monday.

July’s final IHS Markit manufacturing PMI (purchasing managers’ index) reading for the euro zone is due at 9 a.m. London time, and could offer an insight into the state of the bloc’s industrial recovery.

Mon Aug 3 , 2020
The Chinese-owned short-video app TikTok could be sold to Microsoft after an apparent change of mind by President Trump. On Friday he said he intended to ban TikTok from the US because of concerns about the data of US users and appeared to dismiss the idea of a takeover by […] 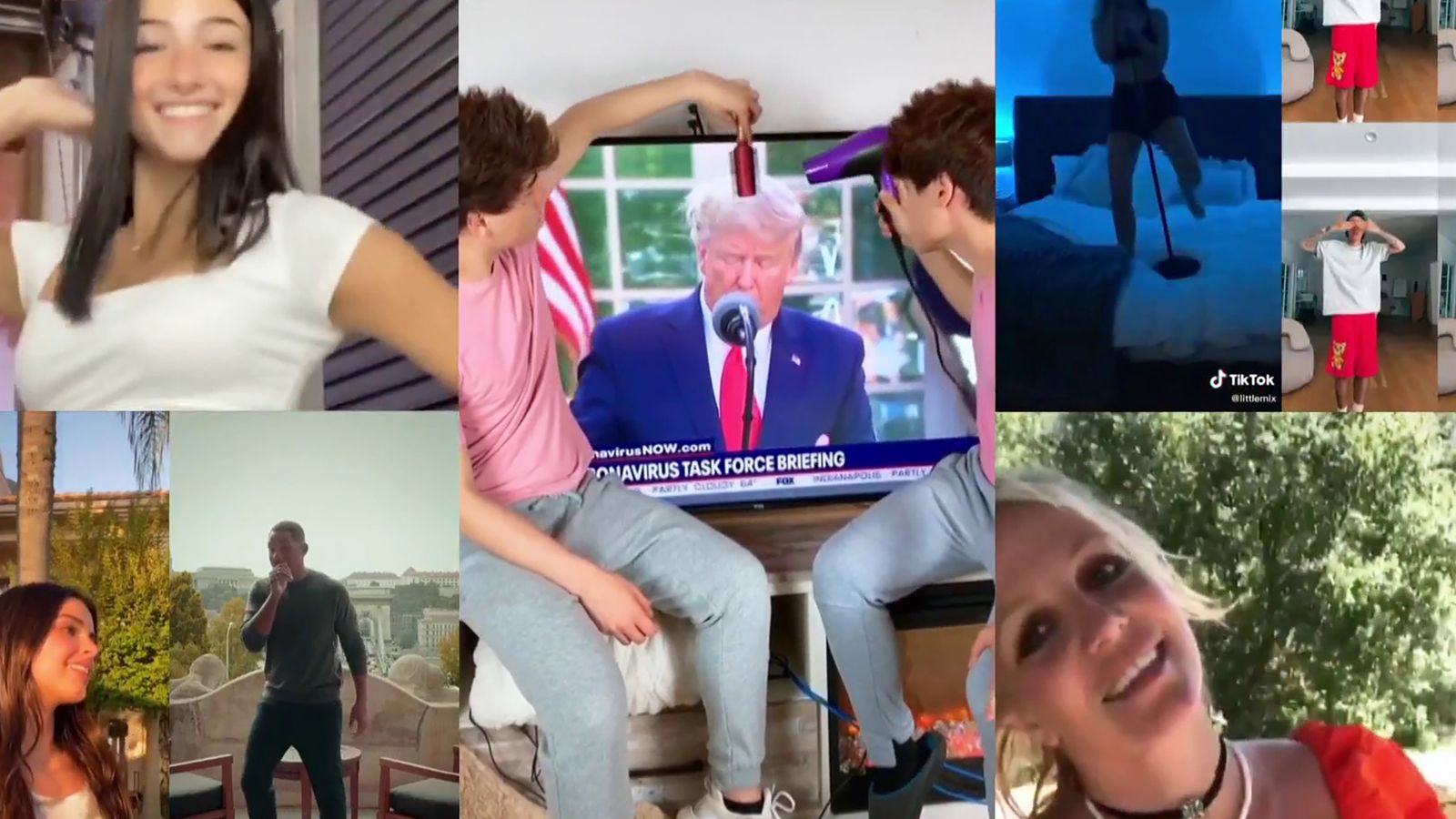