European stocks are expected to open higher Thursday with global investors keeping an eye on ongoing stimulus discussions in the U.S.

The positive trend in European markets comes as U.S. stock index futures were modestly higher in Thursday early morning trading. This comes after the Dow on Wednesday posted its best day in months as investors await updates on the ongoing fiscal stimulus discussions.

The major averages rose sharply on Wednesday after President Donald Trump tweeted support for aid to airlines and other stimulus measures, stoking hopes that a smaller aid package could be passed by lawmakers.

Stocks fell on Tuesday after Trump said that he told his administration to end coronavirus stimulus talks with Democrats until after the election.

Stocks in Asia-Pacific were mostly higher in Thursday trade, with shares in Hong Kong lagging among the region’s major markets.

There are no major earnings or data releases in Europe Thursday.

Thu Oct 8 , 2020
TalkTalk has entered takeover talks after Toscafund, the hedge fund that already owns a near-30 per cent stake in the British broadband company, made an approach. The 97p-a-share approach values TalkTalk at about £1.1bn and has been pitched at a 26 per cent premium to the group’s average share price […] 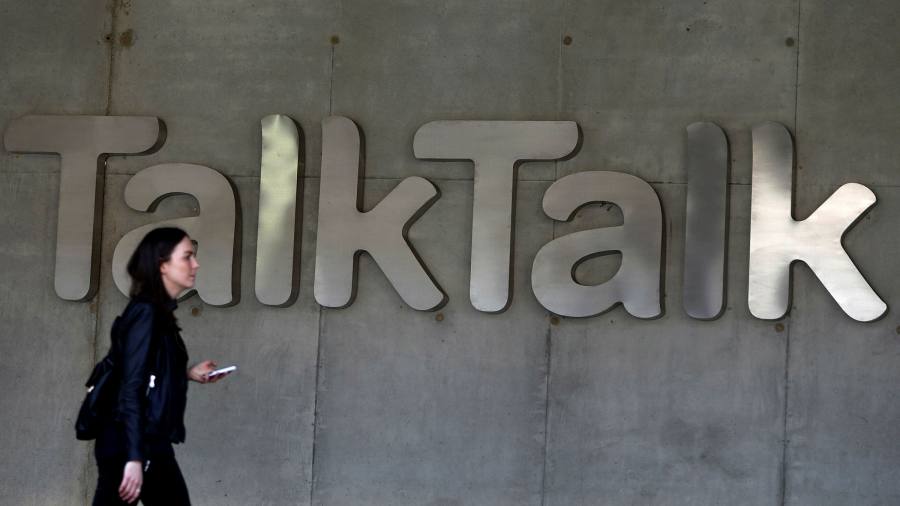