SHANGHAI (Reuters) – The latest U.S. government action against China’s Huawei takes direct aim the company’s HiSilicon chip division—a business that in a few short years has become central to China’s ambitions in semiconductor technology but will now lose access to tools that are central to its success.

FILE PHOTO: The U.S. flag and a smartphone with the Huawei and 5G network logo are seen on a PC motherboard in this illustration taken January 29, 2020. REUTERS/Dado Ruvic/Illustration/File Photo

That could make it the most damaging U.S. attack yet against a Chinese company that U.S. officials told reporters Wednesday functioned as a “tool of strategic influence” for the Chinese Communist Party. Huawei Technologies Co Ltd for its part denounced the U.S. allegations and called the new measures “arbitrary and pernicious.”

Established in 2004, HiSilicon develops chips mostly for Huawei, and for most of its existence has been an afterthought in a global chip business dominated by U.S., Korean and Japanese companies. Like most electronics firms, Huawei relied on others for the chips that powered its equipment.

But heavy investment in research and development helped drive rapid progress at HiSilicon, and in recent years the 7,000-employee unit has been central to Huawei’s rise as a dominant player in the global smartphone business and the emerging 5G telecom networking business.

HiSilicon’s Kirin smartphone processor is now considered to be on par with those created by Apple Inc (AAPL.O) and Qualcomm Inc (QCOM.O) —a rare example of an advanced Chinese semiconductor product that competes globally.

HiSilicon is also central to Huawei’s leadership in 5G, stepping into the breach when the United States cut off access to some U.S. chips last year.

In March, Huawei revealed that 8% of the 50,000 5G base stations it sold in 2019 came with no U.S. technology, using HiSilicon chipsets instead.

With the new restrictions，HiSilicon “will be in a situation where they’re not able to manufacture chips at all, or if they do, then they’re not leading edge anymore,” says Stewart Randall, who tracks China’s chip industry at Shanghai-based consultancy Intralink.

Without its own processors, Huawei will lose its edge over domestic smartphone rivals, analysts said. International sales had already been gutted by a ban on the use of key Google software.

Industry sources say Huawei has stockpiled chips, and the new U.S. rule will not go into full force for 120 days. U.S. officials also note that licenses could be granted for some technologies. HiSilicon can also keep using design software it has already acquired.

The new U.S. rule requires licenses for companies using U.S. machinery to build Huawei-designed chips and delivered to the Chinese firm. To be sure, the new rule will not catch items shipped to a third party, allowing HiSilicon’s fabricators like TSMC the ability to ship chips to HiSilicon’s device manufacturers who can send them directly to a customer.

While there are alternatives to American machines – Japan’s Tokyo Electron Ltd (8035.T), for example, makes gear that competes with Applied Materials – replacing U.S. technology is not as simple as swapping out a machine.

“You almost have to think about it like a heart transplant,” said VLSI Research Chief Executive Dan Hutcheson, noting that chip production lines are finely calibrated systems where everything has to work well together.

FILE PHOTO: A Kunpeng 920 chip designed by Huawei’s Hisilicon subsidiary bearing the internal name of Hi1620 is on display during a launch event at the Huawei’s headquarters in Shenzhen, Guangdong province, China January 7, 2019. REUTERS/Sijia Jiang/File Photo

Doug Fuller of the Chinese University of Hong Kong said Huawei had a few options. It could slip around the rule by having suppliers ship directly to Huawei customers, though the U.S. officials said they would be vigilant about such workarounds.

Huawei and the Chinese government could re-double efforts to build production capabilities that did not require U.S. tools, by investing in nascent Chinese competitors and buying from Japanese and Korean firms, even if that required quality sacrifices.

Or Huawei could turn away from HiSilicon and revert to buying from overseas suppliers—just not American ones. “There’s talk of Huawei just turning to Samsung processors,” for its smartphone, said Fuller.

Reporting by Josh Horwitz in Shanghai; Additional reporting by David Kirton in Shenzhen and Stephen Nellis in San Francisco; Editing by Jonathan Weber and Lisa Shumaker

Thu May 21 , 2020
A sign outside a Clarks shoe shop is seen in west London, Britain, May 21, 2018. Photograph taken on May 21, 2018. REUTERS/Toby Melville LONDON (Reuters) – Clarks, the British shoemaker and retailer, said on Thursday it was cutting 900 jobs globally and reviewing funding options to address liquidity needs […] 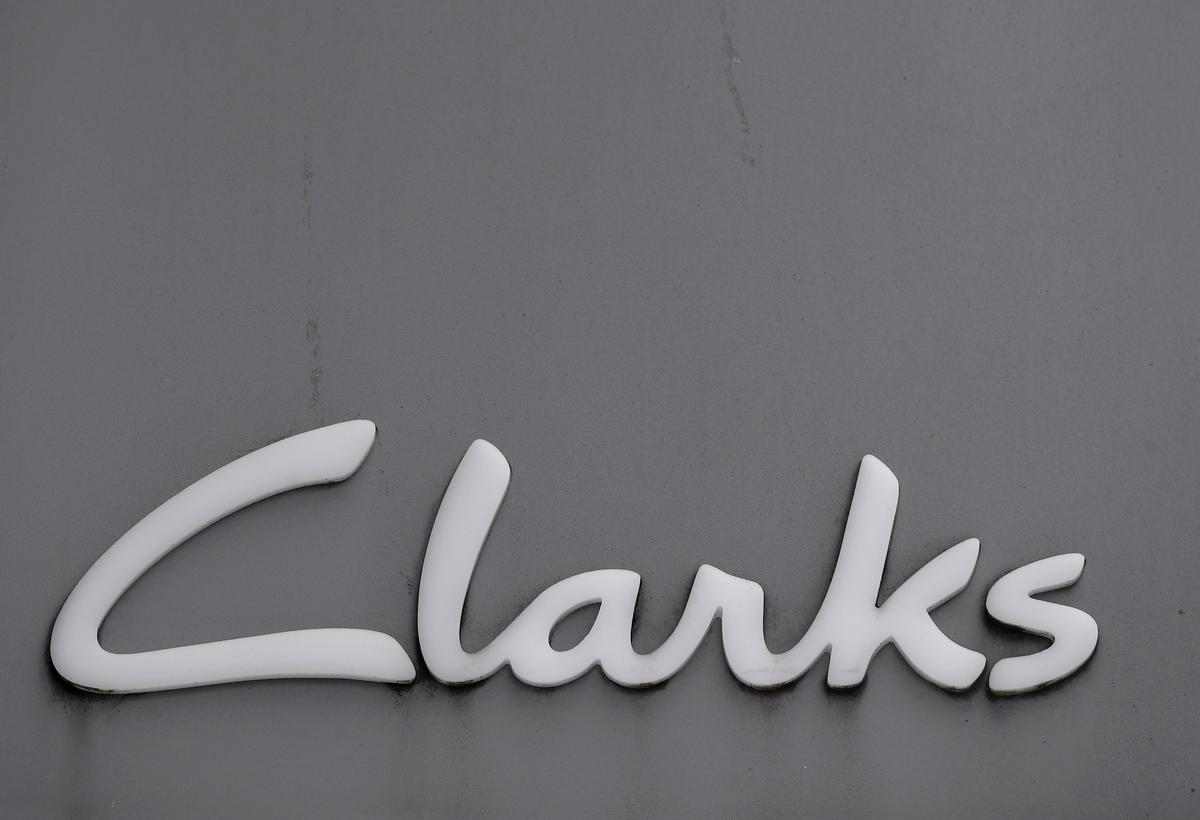