WASHINGTON (Reuters) – Millions more Americans filed claims for unemployment benefits last week, suggesting that layoffs were spreading to industries that were not initially directly impacted by business closures and disruptions related to the coronavirus.

The Labor Department’s weekly jobless claims report on Thursday followed news on Wednesday that the economy in the first quarter suffered its sharpest contraction since the Great Recession. This ended the longest expansion in the United States’ history as the economy reels from nationwide lockdowns to slow the spread of COVID-19, the respiratory illness caused by the virus.

Initial claims for state unemployment benefits totaled a seasonally adjusted 3.839 million for the week ended April 25, the government said. That was down from 4.442 million in the prior week but the numbers are still high at levels unimaginable just months ago. Economists polled by Reuters had expected 3.50 million claims in the latest week. Applications for jobless benefits hit a record 6.867 million in the week ended March 28.

“Job separations will likely remain high for a while, as softer demand spills over into industries not initially directly affected by shutdowns,” said Andrew Hollenhorst, an economist at Citigroup in New York.

Last week’s filings lifted the number of people who sought unemployment benefits to around 30 million since March 21, roughly 18.4% of the working age population.

At face value, the ballooning joblessness rolls imply a jump in the unemployment rate to above 15% in April.

Economists, however, say this unlikely due to the nature of job losses during the lockdowns. The government has allowed people temporarily unemployed for reasons related to COVID-19 to file for jobless benefits.

This includes those quarantined with the expectation of returning to work, as well as people leaving employment due to a risk of exposure or infection or to care for a family member.

However, according to the Labor Department’s Bureau of Labor Statistics, which compiles the closely watched monthly employment report, a person is defined as unemployed if they do not have a job and have actively looked for work in the past four weeks, and currently are available for work.

Thu Apr 30 , 2020
It is a day few in the oil and gas industry – or the stock market – thought they would ever see. Royal Dutch Shell has cut its dividend for the first time since the Second World War. That proud record of increasing, or at the very least maintaining, the […] 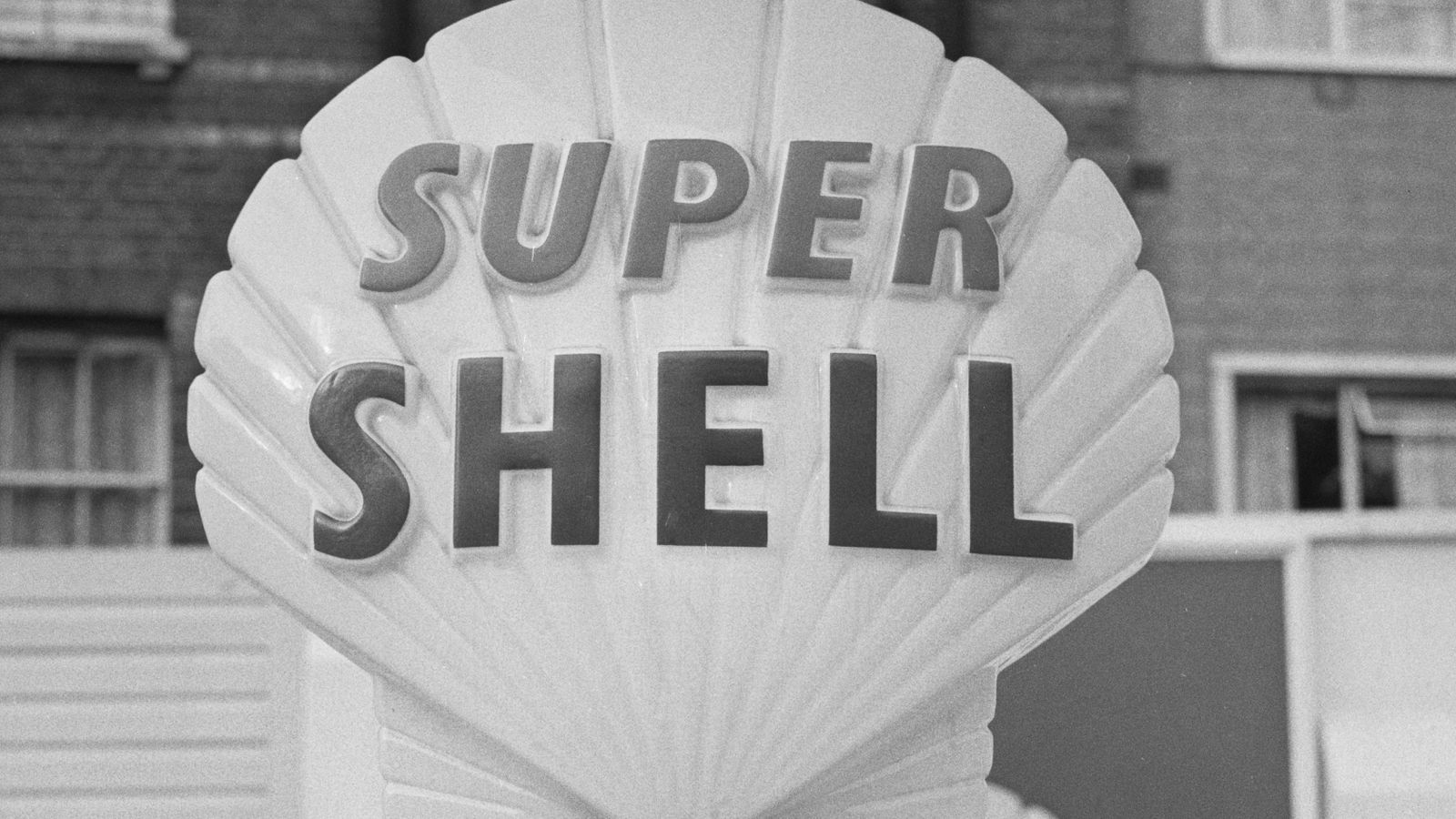