Uber will this week make a last-ditch attempt to overturn a UK court ruling that its drivers are workers rather than independent contractors in one of the most significant British employment cases for years.

The company begins an appeal at the UK Supreme Court on Tuesday where it will argue that it is not an employer but simply an intermediary that uses technology to connect self-employed drivers and customers.

It is hoping to overturn the decisions of three lower courts, which all ruled in favour of the 35 Uber drivers led by James Farrar and Yaseen Aslam who are involved in the case. They claim they are workers and that Uber, which has about 60,000 drivers in the UK, controls much of their work, allocating them customers and dictating prices. As workers they argue they should be entitled to the minimum wage as well as holiday pay.

The hearing will shine a light on the gig economy of insecure contract work, which employs an estimated 4.7m people in the UK alone. It is being closely watched because of its wide-ranging implications for other companies.

Uber has previously argued that the lower courts have misunderstood the nature of the relationship — where it acts as “agent” between driver and passenger — even though this type of business model has been used in the private vehicle hire industry for many years.

If Uber loses, it could pave the way for thousands of its drivers in the UK to receive the minimum wage and holiday pay.

The debate about whether drivers should be considered employees is ongoing in other large markets for Uber.

In California, where the company is based, a judge will next month decide whether to impose an injunction that could result in Uber taking its drivers off the streets across the state, or reclassifying them as employees. Last week, Massachusetts became the second US state to sue Uber and rival Lyft over the status of drivers.

In June, Canada’s Supreme Court dismissed an Uber appeal, paving the way for a class-action lawsuit to give drivers employment benefits.

Paul Jennings, partner at Bates Wells, who is acting for Mr Farrar and Mr Aslam in the UK case, said: “This is the most important employment status case for a decade . . . It’s a defining case given how many people work in the gig economy.”

The Supreme Court is not expected to make a ruling for months. If Uber loses, the case will go before the employment tribunal again to determine compensation for the 35 drivers. Lawyers believe thousands of Uber drivers could then bring a group claim against the company.

Jamie Heywood, regional general manager for northern and eastern Europe at Uber, said: “The vast majority of drivers want to work independently, and in recent years we’ve made significant changes to our app to offer more benefits with total flexibility.” Drivers can decide when they drive and can now access free insurance to cover sickness or injury, he added.

Leigh Day is the law firm acting in the case on behalf of drivers, who are represented by the GMB union.

Zombies are the least of Britain’s small business problems

Sun Jul 19 , 2020
The problem is both extensive and urgent. Within months, the UK government will start dismantling the schemes it put in place to help small businesses through the Covid-19 lockdown. The loss of all those cheques for furloughed employees is bad enough, let alone the end of tax deferrals. But there […] 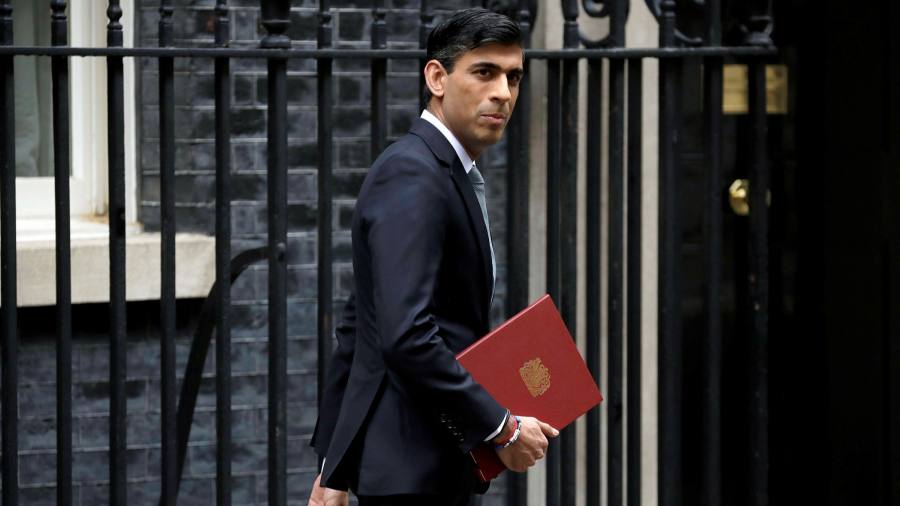