(Reuters) – Uber Technologies Inc (UBER.N) will cut about 3,000 jobs, in addition to the 3,700 it had announced earlier this month, as coronavirus-led restrictions sap demand for ride-hailing services, Chief Executive Officer Dara Khosrowshahi said in an email to employees on Monday.

The ride-hailing business has suffered a near-total collapse as large parts of the United States and the rest of the world shut to combat the spread of the virus.

Nearly two-thirds of Uber’s revenue is generated in the United States and Canada, where stay-at-home orders were issued in the middle of March. The company said that trip requests had plummeted 80% globally in April, but were slowly recovering.

Khosrowshahi also said the company would wind down its office in Singapore over the next 12 months, and move to a new “hub” in the Asia-Pacific region.

Uber would also close down about 45 of its offices, including the one at Pier 70 in San Francisco.

The company, which is also in talks with GrubHub Inc (GRUB.N) to reinforce its food delivery business, said it plans to reduce investments in several non-core projects.

Reporting by Supantha Mukherjee in Bengaluru and Tina Bellon in New York; Editing by Saumyadeb Chakrabarty

Mon May 18 , 2020
(Reuters) – UK stocks surged more than 2% on Monday as investors bet on a faster recovery from a looming coronavirus-driven recession, while Hochschild Mining hit a nearly three-month high after saying it would restart its Peru operations. FILE PHOTO: A man walks past the London Stock Exchange in the […] 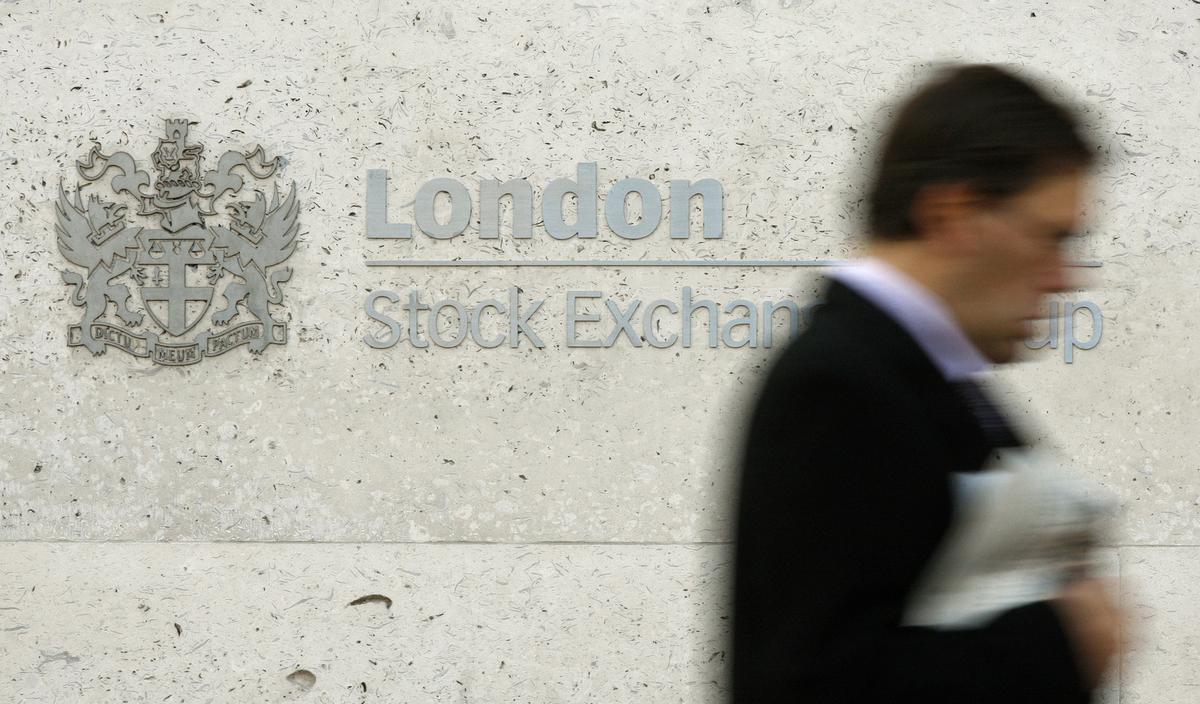