A retreat from apprenticeships since lockdown measures were introduced in March is likely to be made worse without further government support, according to the body representing training providers.

Apprenticeship starts in England were 46 per cent lower between March 23 and 31 July than the same period a year earlier, according to figures published on Thursday by the Department for Education.

A sharp drop was expected as lockdown measures changed how workplaces functioned and made it harder for employers to provide on-the-job training.

However the Association of Employment and Learning Providers warned the government’s Kickstart scheme, which funds six-month work placements for 16-24 year-olds but carries no training obligation, will make hiring apprentices less financially attractive.

Jane Hickie, AELP managing director, urged the government to address the issue. “Ministers need to replicate the Kickstart scheme and start subsidising the wages of new young apprentices,” she said.

“They also need to do more to protect the jobs of tens of thousands of existing apprentices who can’t complete their programmes right now because of bureaucracy preventing them from being properly assessed while the Covid restrictions remain.”

Retail apprenticeships suffered the brunt of the decline in apprenticeship starts between the March 23 and July 31 period highlighted by the DfE figures, with employers taking on 4,470 apprentices during that time, compared with 16,310 in the same period in 2019.

School leavers were the hardest hit age group, with a 68 per cent drop in apprenticeship starts among those aged under 19 during the same period. That amounted to 5,700 new apprenticeships or just 9.8 per cent of the total number of apprentices taken on during this period.

More senior apprenticeship roles have suffered less during lockdown, particularly those being funded to take higher level training that can lead to a university degree or MBA qualification.

The number starting these higher level degrees fell only slightly to 18,300 between the same March-July period this year, compared with 18,930 last year.

A Department for Education spokesperson said: “We recognise this is a difficult time for employers, apprentices and people thinking about their next steps, but we remain committed to making sure people across the country can access high-quality apprenticeship opportunities.

“Apprenticeships will continue to play a vital role in growing our economy and as we build back better after the pandemic, making sure people get the skills they need to get ahead and businesses have the talented workforce they need. It is encouraging to see that even during these challenging times, employers of all sizes still recognise the value apprenticeships can bring to their businesses.”

Thu Oct 8 , 2020
Former prime minister Theresa May has become the most high-profile critic of the UK government’s new planning reforms as she begged Downing Street to reconsider the “ill-conceived” policy. Boris Johnson is pushing ahead with a new US-style plan for councils to designate all land either for preservation or development, with […] 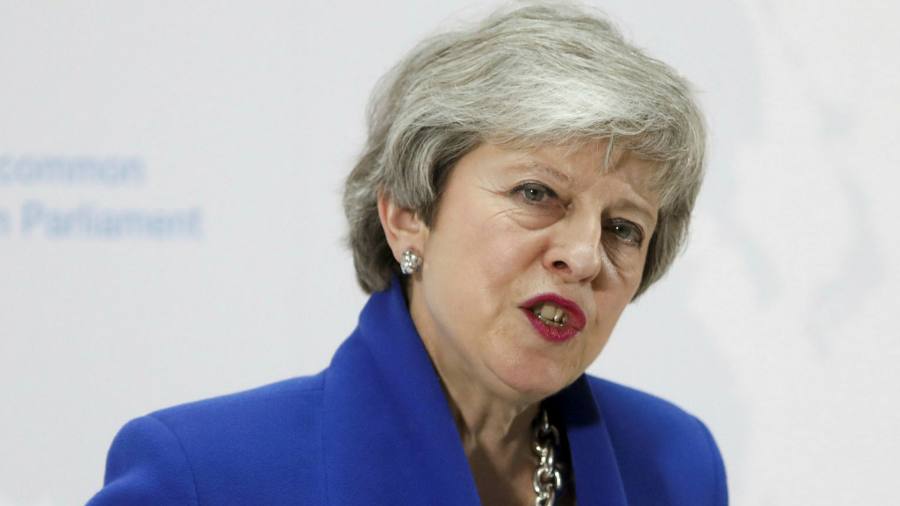