LONDON (Reuters) – British business confidence fell to its lowest since the 2008 financial crisis in May, according to a survey for Lloyds Bank which contrasts with other surveys which have shown a small improvement since the initial shock of the coronavirus lockdown.

“Despite the results partly capturing the period since the government’s announcement of an initial easing of restrictions, trading conditions remain difficult for most firms,” Lloyds economist Hann-Ju Ho said.

Last week a purchasing managers’ index for Britain’s services and manufacturing sectors showed a slower pace of decline in May than in April, although Britain’s economy is still on course for a contraction of historic proportions.

A separate report from manufacturing trade body Make UK on Friday showed that a quarter of its members planned to make staff redundant over the next six months, as growing numbers expected it to take more than a year for the economy to recover.

Britain’s economy went into full lockdown on March 23, but this month the government has been encouraging businesses to return to work, and next month a wider range of retailers will be able to reopen to the public.

Britain’s car industry said just 197 vehicles were made across the country in April – the fewest since World War Two – and some big manufacturers such as Nissan do not plan to restart production until next month. 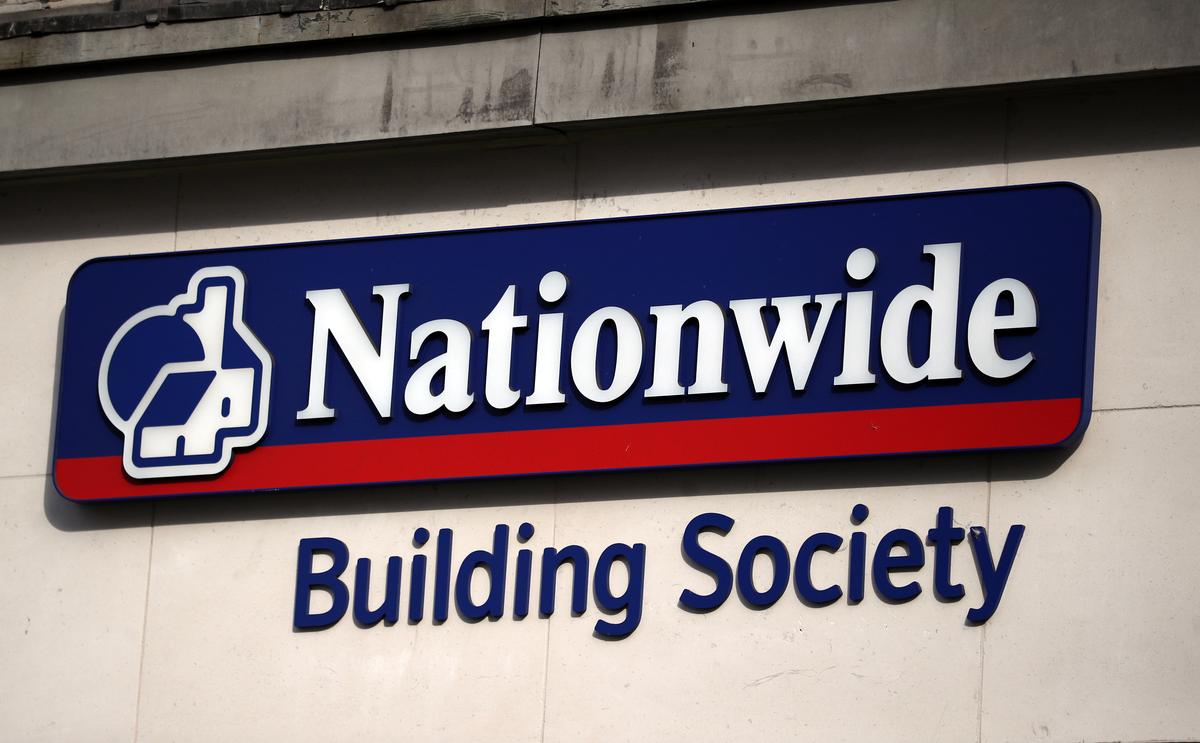