British businesses in China said on Tuesday that Beijing’s recent market opening measures have had little benefit for them, while cyber security regulations threaten to “isolate” their local operations from their global networks.

The assessment by the British Chamber of Commerce in China comes as UK companies brace themselves for a potentially turbulent period in bilateral relations.

China has threatened countermeasures against the UK for offering to help millions of Hong Kong residents acquire British citizenship if Beijing imposes a national security law on the nominally autonomous region.

China could also hit out if the UK decides to ban telecoms group Huawei from participating in building its 5G wireless networks. The National Cyber Security Centre, a branch of UK intelligence service GCHQ, launched an emergency review into the use of Huawei equipment that is expected to be completed in July.

HSBC and Standard Chartered have publicly supported the national security law, which the UK government argues will undermine the city’s autonomy.

Downing Street also argues that the measures breach the terms of the Sino-UK “joint declaration” treaty, which paved the way for the handover of Hong Kong from British to Chinese sovereignty in 1997.

“We are not opposed to the need for national security legislation as specified by [Hong Kong law],” said St. John Moore, chamber chairman. “But it is imperative that the final legislation preserves Hong Kong’s distinct status and enables Hong Kong’s position as one of the world’s leading financial centres to continue and to be protected.”

China’s recently enacted Foreign Investment Law was supposed to give foreign investors greater market access, by reducing the number of sectors on “negative lists” that are off-limits to foreign capital. Previously it was presumed that sectors were closed to foreign investment unless otherwise specified.

However, the British Chamber said its members had not seen any impact. “Although high-level reforms have been announced by the central government, many businesses report seeing little material change to their operations,” Mr Moore said.

China was the UK’s third largest trading partner in 2019 after the EU and the US, with total goods trade of £73bn. UK exports to China increased 34 per cent year-on-year to £26bn.

The British Chamber added that China’s cyber security measures have been the most pressing concern for UK businesses over the past two years. The dominant position of state-owned enterprises in the world’s second-largest economy also continues to hem in foreign investors.

“Restrictions on data sharing and capital flows isolate the China offices of British businesses and inhibit their ability to operate efficiently,” Mr Moore said. “The overbearing presence of SOEs stifles competition and limits the extent to which businesses bring their technologies into China.”

UK accounting firms also expressed concern about the potential for to be blacklisted under China’s new Corporate Social Credit Scheme. Under the new rules, accountants can be penalised for the misconduct of the company whose accounts they prepare.

“Accounting is not black and white and relies heavily upon the judgment of qualified accountants. Having government officers with little, or even no, experience of the profession determine whether an accountant has carried out misconduct is worrying for British accounting firms,” the chamber said.

Tue Jun 9 , 2020
Travel and hospitality firms opposed to the government’s coronavirus quarantine say they have been given “private assurances” that air bridges will be introduced by the end of this month. Under new rules brought in on Monday, travellers and returning Britons arriving in the UK by plane, train or ferry must […] 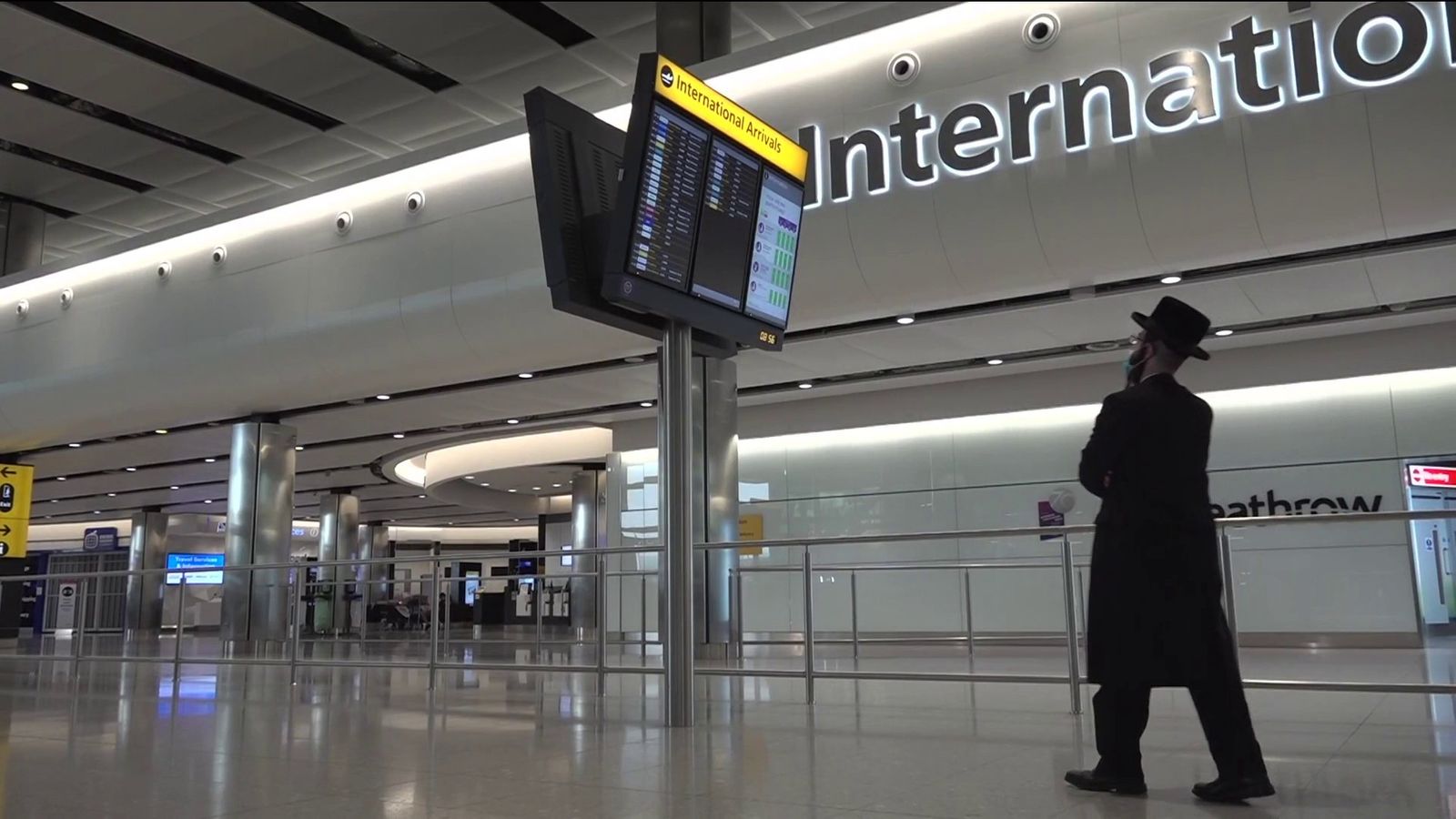