Britain’s care homes are struggling to cope with a wave of coronavirus cases, with thousands of residents at risk of dying as the disease spreads. Operators say official figures misrepresent the extent of the crisis and complain that they are short of protective equipment.

Around 400,000 older people currently live in UK care homes, and up to two-thirds of the facilities are reporting that elderly and frail residents have contracted the infection. Modelling by Candesic, the health consultancy, found that nearly a quarter of these could die if coronavirus becomes endemic in care facilities.

Residents of care homes are particularly at risk. Not only are they elderly and frail but they are more than twice as likely as the general population to have long-term conditions such as diabetes or heart disease.

Care home operators and opposition politicians say the real number of Covid-19 cases in care homes is unknown because of how the statistics are compiled. They also complain that the sector has not been given the resources it needs to fight the virus, and is grappling with staff shortages and a lack of personal protective equipment, including masks, gowns, hand sanitisers and thermometers.

Robert Kilgour, chairman of Renaissance Care, which runs 15 care homes in Scotland, said he has around 15 per cent of staff off work. The sector is trying to “beg, borrow and buy — at any price — PPE from any source, including dentists, construction companies and nail salons”.

“We are in the eye of the storm and we are not being fully supported by the government. This is about people, not politics, and we need honesty, accuracy and most of all action,” he said.

Chris Whitty, England’s chief medical officer, said on Sunday that one in seven, or 14 per cent, of care homes had recorded outbreaks. He added that, of 92 homes reporting, 19 had outbreaks over the previous 24 hours.

But the true scale of the problems facing the sector is unclear because care home deaths are not included in Public Health England’s daily update. That relates only to hospital deaths — in contrast to some other countries.

Although the Office for National Statistics releases figures for out-of-hospital deaths once a week, providers believe it underestimates the correct toll, because few care home residents have been tested for the disease.

Martin Green, chief executive of Care England, which represents the large care home chains, spoke of an “urgent need for testing and the collation of statistics about those who die in care homes, and in the community, so that we know the full extent of Covid-19 infections and we are able to understand the scale of the challenges we are dealing with.”

Downing Street said on Tuesday that the government would “continue to work with the ONS to provide the best possible statistics in order to improve our understanding of the death rate in all settings”.

Julie Ogley, president of the Association of Directors of Adult Social Services, said that the process of counting deaths in care homes from coronavirus would be “tightened up” within the next two to three days.

She said that facilities have been asked to use a “care home tracker”, a tool generally used to measure bed availability, to speedily report deaths either confirmed to have been caused by the virus, or following COVID-like symptoms — as well as deaths from other causes. “That will give us a better overview in terms of what is happening with care homes,” Ms Ogley added.

In the meantime, care homeowners across the country say the number of deaths among their vulnerable residents is rising. HC-One, Britain’s largest care home provider, said 232 of its 328 homes were affected, with 2,447 confirmed or suspected coronavirus cases. The number of those who have died is now 311, and is escalating quickly.

Pete Calveley, chief executive of Barchester, the third-biggest care home provider, said that across the industry operators believed that the number of homes with at least one resident who had tested positive ranged from 25 per cent to 75 per cent “with every number in between”.

Four Seasons, Britain’s second-biggest operator, declined to provide a number of care homes or residents affected but acknowledged that several of its properties had been hit. At its Burlington home in Glasgow at least 13 residents died in suspected cases last week; the number is understood to have increased since then.

Scottish Care, which represents hundreds of social care organisations north of the border, estimates that around half of care homes in Scotland have suspected cases of coronavirus and says all are in desperate need of PPE.

The lack of equipment “is wholly unacceptable and unfair and presents a real danger to the safety of thousands of our workers who care for individuals in care homes and in their own homes,” said Dr Donald Macaskill, chief executive of Scottish Care.

Care England said that around one-third of care home employees are either isolating or have symptoms of coronavirus. Barchester Healthcare said around 10 per cent of staff were absent on any given day.

Baroness Ros Altmann, a Conservative peer and former work and pensions minister, told the BBC on Tuesday that care homes are being “left without protective equipment, they are left without testing. They haven’t got the staff that they need because staff are either falling ill or there were already staff shortages”.

The elderly were being “abandoned like lambs to the slaughter”, she warned.

Downing Street admitted on Tuesday that just 505 social care workers have so far been tested for coronavirus, as they rejected claims that care home staff and elderly residents were being treated as “second class citizens”.

A spokesman said: “We are working around the clock to ensure that every vulnerable person — young or old — gets the support they need during this crisis. We have delivered 7.8 million pieces of PPE to over 26,000 care settings. No wholesaler is prioritising the NHS over the care sector.”

But Daniel Carmel-Brown, chief executive of London-based care provider Jewish Care, said obtaining PPE for staff and volunteers has been an extraordinary challenge.

“Even though we have had supplies and we continue to receive some supplies from government sources, it’s nowhere near enough. We’re lacking masks, gowns, everything,” he said. 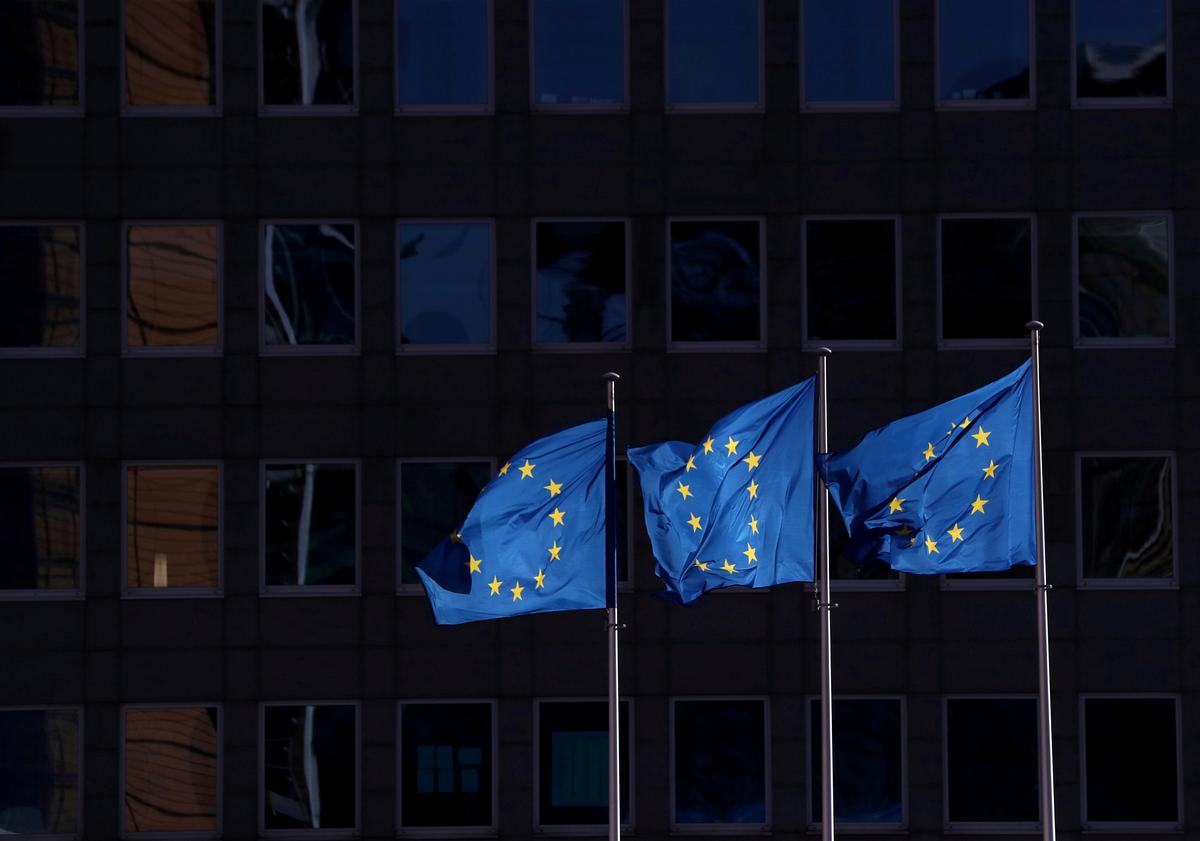