British companies are preparing for the UK to sever ties with the EU without a trade deal by stockpiling essential goods and running tests to ensure they can manage the worst-case scenarios of high tariffs and hard borders.

Several large listed companies have told the Financial Times they are starting to increase stocks of supplies and review contingency plans in case of border disruption, having used up stores accumulated ahead of previous Brexit deadlines during the coronavirus pandemic.

On Monday, the government said businesses would need to fill in an extra 215m customs declarations at a cost of about £7bn a year, and face extensive checks on goods in vast lorry parks that threaten border delays. The government also unveiled its “let’s get going” campaign to encourage companies and consumers to prepare.

Businesses are shoring up supply chains and IT systems, and checking regulatory compliance and personnel requirements for the end of the post-Brexit transition period on December 31, according to executives. This is in spite of the extra costs incurred adapting to the coronavirus pandemic.

We are building up the Brexit buffer again, which last time was about £30m of fast moving inventory

The fresh round of corporate Brexit planning comes as talks between London and Brussels on the future relationship resumed on Wednesday. Boris Johnson’s government is pushing the EU to agree the outline of a deal by the end of July, while Brussels argues that the UK needs to give ground on core sticking points, such as future state aid rules.

If no agreement is ratified this year, the UK and EU will trade on World Trade Organization terms.

Electrocomponents, the FTSE 250-listed electronics distributor, said it was building up its inventory in case of no deal being agreed that will see it hold millions of pounds of stock in its warehouse.

“Our priority is continuity of supply and maintaining [a] world class customer experience. It costs us a couple [of] million pounds each time on IT but we are well prepared for WTO rules if necessary,” said chief executive Lindsley Ruth.

“We are building up the Brexit buffer again, which last time was about £30m of fast moving inventory. Regardless of the outcome of trade negotiations, we are well prepared for the future and have a plan for all scenarios.”

Bentley, the luxury carmaker, is among the companies in the automotive industry — which relies on just-in-time delivery of supplies from Europe — to start preparations in the event of border disruption. It has increased warehouse space to carry up to 10 days of supplies of parts, up from two days typically.

Paul Forman, chief executive of Essentra, said his FTSE 250 supplier of plastic and fibre products would “hope for the best and prepare for the worst”. The company was beginning to stockpile again, he added.

“We have had a pretty robust dress rehearsal with Covid. Our plans are in place and have been reviewed by a Big Four accounting firm,” he said. “The B word started moving back up the board agenda again about six weeks ago. In the second half we will build the inventory up by only £3m-£4m.”

Geoff Mackey, corporate affairs director at BASF, the German chemicals group, said the company was not actively stockpiling but was scrutinising the government’s border operating model for the impact on operations, alongside the costs of switching to a new UK regulatory regime.

In the event of no trade deal being struck, the chemicals industry would face average tariffs of about 6 per cent, which Mr Mackey said would mean £40m of extra annual expenses for the company in the UK.

“That does not account also for the additional costs of re-registered products with a new UK regulatory regime that will come into force at the end of the transition period and could cost another £60m to £70m for our business — again with no added value,” he added.

However, business groups have warned the government that many smaller companies lack the resources to prepare for post-transition life after coronavirus pushed many to the brink of collapse.

They argued financial assistance such as Brexit “vouchers” to help pay for essential trade preparations was needed for the hardest hit small businesses facing the additional disruption at the end of the year.

David Lenehan, managing director of engineering company Northern Industrial, said: “To be honest, I haven’t given Brexit a second thought since the Corona pandemic started. I’ve been fully focused on trying to get through the pandemic. Brexit will be a walk in the park compared to coronavirus.”

John Glen, economist at the Chartered Institute of Procurement and Supply, said the biggest challenge for the government was to make sure businesses were prepared for January 1.

“We have had three false starts,” he said. “Getting business engaged, and in particular small and medium sized firms, when they are still trying to survive coronavirus will be a major challenge.”

Finding the right sites for the new customs areas and designing the technology would also be a challenge in five months, Mr Glen added. “All of these pieces need to be in place to keep the trucks rolling.”

Only a quarter of companies said their organisations were fully ready for the end of the Brexit transition period, according to a survey by the Institute of Directors, the business organisation. Nearly half of the 978 company directors in the poll said they were not able to prepare, distracted by coronavirus and lacking clarity over what to prepare for.

Wed Jul 15 , 2020
Next is close to seeing off competition from Marks & Spencer (M&S) and a host of other rivals to secure control of the British operations of Victoria’s Secret, the world’s largest lingerie brand. Sky News can reveal that Next has been chosen as the preferred UK franchise partner for Victoria’s […] 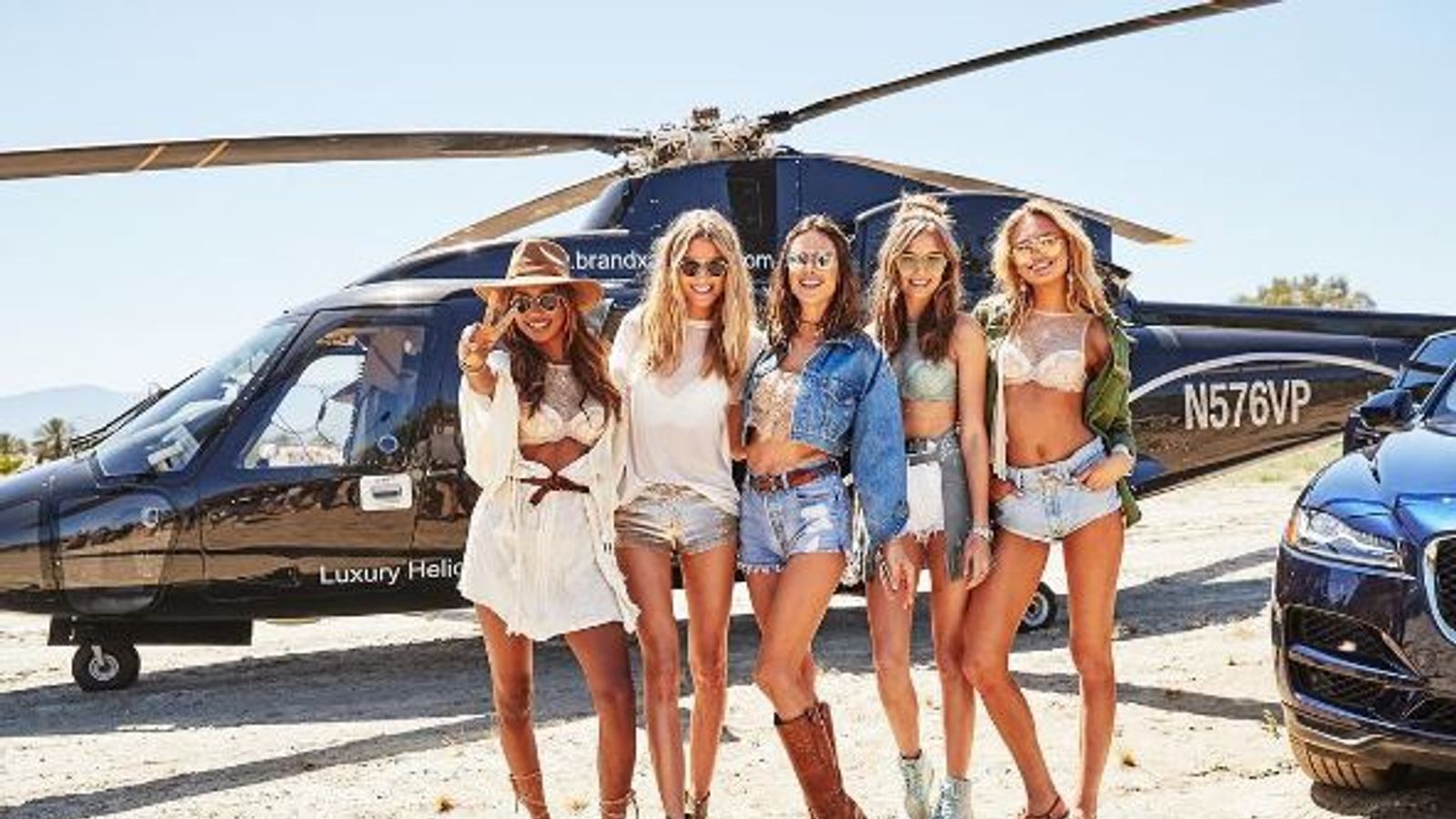