Millions of people in the UK younger than their late forties will have to wait an additional two years to dip into their retirement funds after the government confirmed plans to raise the minimum pension access age to 57 in 2028.

Since pension rules were relaxed in 2015, millions of individuals have taken advantage of new freedoms over how they can take cash from their private pension pots from the age of 55.

However, on Thursday the government confirmed it would legislate to enact proposals, first mooted six years ago, to increase the minimum access age from 55 to 57 in 2028.

“In 2014 the government announced it would increase the minimum pension age to 57 from 2028, reflecting trends in longevity and encouraging individuals to remain in work, while also helping to ensure pension savings provide for later life,” said John Glen, economic secretary to the Treasury, in response to a written question from Stephen Timms, a Labour MP.

“That announcement set out the timetable for this change well in advance to enable people to make financial plans and will be legislated for in due course.”

In 2014, the government said the change would apply to all pension schemes aside from those in the public sector that link their normal pension age to the state pension age, such as those for firefighters, the police and the armed forces.

Steven Cameron, pensions director with Aegon, a pensions provider, said the announcement clarified lingering uncertainty. “The government did indicate back in 2014 its intention to do this, but didn’t include provisions in legislation, leading to uncertainty over whether the change was still planned,” he said.

“This latest announcement confirms the change will happen . . . and will be particularly impactful on those who were due to reach their 55th birthday just after the cut-off.”

Experts said the move would probably affect those born after April 6, 1973, who are aged 47 and younger today. They will have to wait an extra two years to take either a lump sum or income from their pension.

David Hearne, a chartered financial planner with Satis Wealth Management, said the move would probably result in individuals having to revisit financial plans.

“Those with a significant part of their assets in pensions are often waiting for 55 to achieve other plans such as repaying a mortgage, so increasing to 57 may mean two more years of interest payments,” said Mr Hearne.

“It may also delay others helping their children with university or first house purchases.”

Savers can access private pensions before the minimum access age but those who do risk a steep 55 per cent tax penalty on what they draw.

Thu Sep 3 , 2020
Airlines have called on the US and UK governments to launch a passenger testing trial for flights between New York and London, as a way to get closer to normal travel. Executives of Airlines For America, Airlines UK, Heathrow Airport, and Virgin Atlantic said “passenger testing solutions in air travel” […] 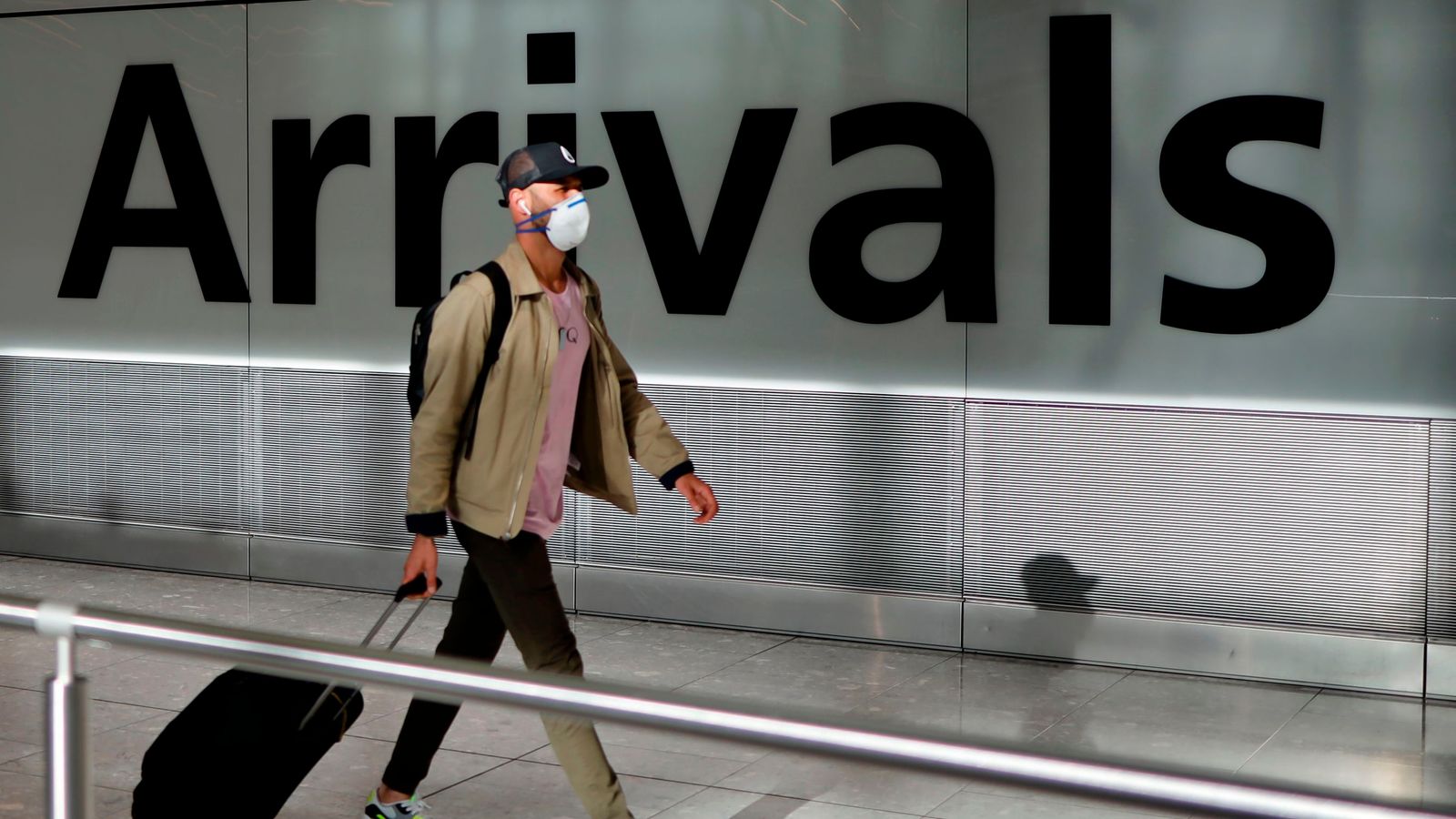