Supermarkets could stay open for longer on Sundays under proposals being drawn up by Alok Sharma, UK business secretary, to make it easier for the public to stock up on food.

With restrictions on shopping trips imposed as part of the coronavirus lockdown measures, Mr Sharma said this week that he had launched a review of the laws that at present restrict Sunday openings to just six hours.

The minister told the Commons business select committee on Thursday that he was considering longer shopping hours on Sundays. The idea had been put forward by 40 MPs on behalf of some retailers.

Conservative MP Nusrat Ghani and Labour MP Peter Kyle wrote a letter this month in which they argued that a temporary relaxation could give more shopping time to NHS staff and vulnerable customers, while also shortening queues.

The idea is opposed by the shopworkers’ union Usdaw, but Mr Sharma said it could bring benefits for shoppers across the country.

“There were temporary changes around the time of the Olympics [in 2012]. I think trade unions, people across the House [of Commons], would want to reflect on the fact that [a] temporary measure may well assist our constituents.”

Sunday trading was only introduced in 1994 — before that, shops were required to keep their doors closed to respect the Christian day of rest. Even now, some rightwing Tory MPs are loath to allow a further relaxation of the laws, even temporarily, for religious reasons.

During the four weeks in March when supermarkets were besieged by crowds looking to stock up on essentials, many large supermarkets cut back their opening hours to give staff more time for stock replenishment, deep cleaning and for picking groceries ordered online for home delivery.

Demand has since returned to more normal levels, and the need to maintain social distancing has restricted the number of people that supermarket managers can allow into stores at one time. The six-hour Sunday trading window particularly constrains the numbers they can serve.

But supermarkets themselves are far from united on the issue of Sunday trading. Some that predominantly operate large stores, such as Wm Morrison, are in favour; Morrisons is already opening an hour early on Sunday, in defiance of the current rules, to offer a shopping window to NHS staff.

Aldi and Lidl, which do not offer home delivery services and tend to have smaller stores, have also indicated support for extended Sunday hours.

However, those with substantial convenience store operations — including Tesco, J Sainsbury and the Co-operative — are less enthusiastic. Existing legislation allows stores with a sales area of less than 3,000 square feet to open longer hours and many Tesco Express and Sainsbury’s Local stores are open until 11pm seven days a week.

“We think we’ve got enough time in a week to be able to serve all of our shoppers, so we’ve not been pushing for a change in Sunday hours,” Tesco chief executive Dave Lewis told reporters on a recent earnings call.

Paddy Lillis, general secretary of Usdaw, said this month that the union opposed the idea of longer trading hours on Sundays during the crisis.

“We appreciate the sentiment behind the call and want to see all of our key workers supported at this difficult time. However, we do not believe that longer trading hours on a Sunday are part of the answer,” he said.

“While in some places there are large queues around opening time, shops are relatively quiet later in the day and there is still plenty of stock on the shelves. Opening for longer on a Sunday would simply make the busy times earlier and the quieter times longer; it makes no sense.”

Fri Apr 24 , 2020
LONDON (Reuters) – European markets are hoping the ECB, again facing the task of rescuing the euro zone, will soon add junk-rated company debt to its stimulus programmes, but some investors say such a bold move might prove counterproductive. FILE PHOTO: The head quarter of the European central bank (ECB,R) […] 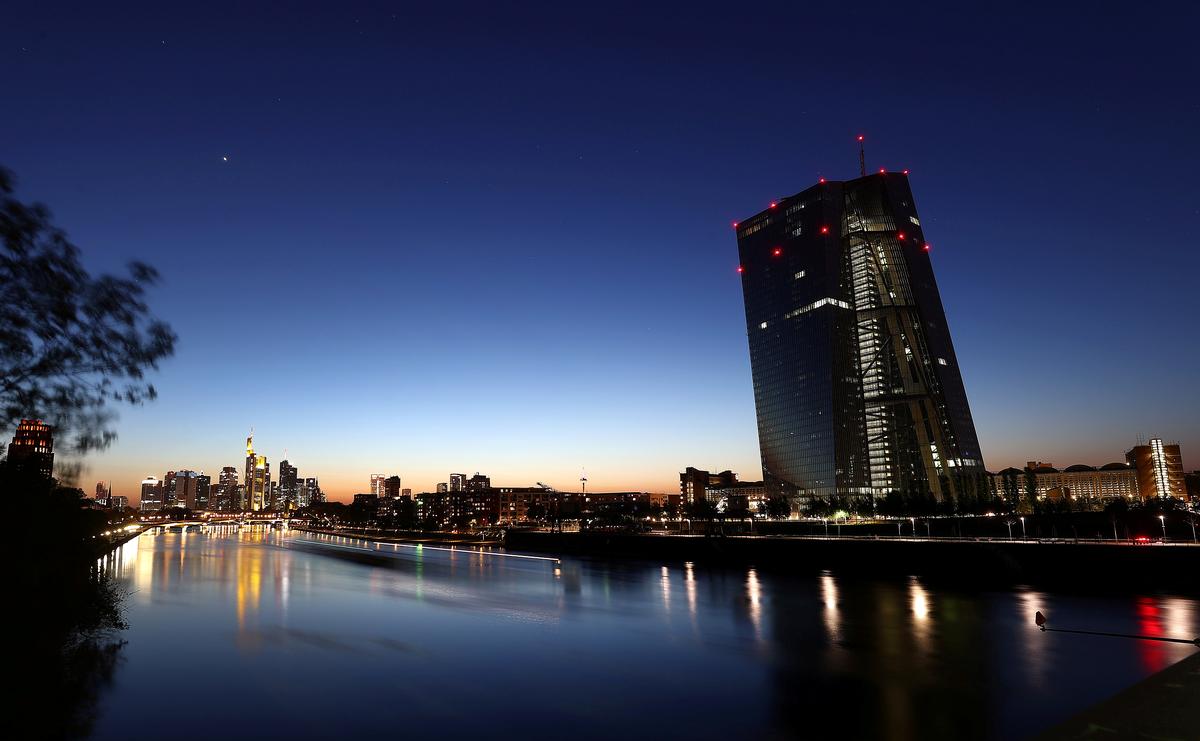