UK builders reported their strongest monthly rise in activity in almost five years in July, as the sector rebounded further from Covid-19 lockdown restrictions. This was encouraging news for the government, which is relying on the construction sector to drive economic recovery. The construction industry purchasing managers’ index published by […]

This was encouraging news for the government, which is relying on the construction sector to drive economic recovery.

The construction industry purchasing managers’ index published by IHS Markit and the Chartered Institute of Purchasing and Supply rose to 58.1 in July, from a reading of 55.3 the previous month. This was well above the 50 mark that indicates an improvement in monthly activity for most businesses and higher than the reading of 57.0 that economists had expected, according to a poll by Reuters.

The UK figure was also well above the 48.9 reported for the eurozone on Thursday, which suggested construction activity had again slowed for the bloc’s economy.

The continued growth of the UK sector will be welcome news for prime minister Boris Johnson, who has used the slogan “build, build, build” to describe his intentions for reviving the economy after lockdown. The government on Thursday announced its proposals for “once in a generation” planning reforms that will ease restrictions on building new homes across England.

Residential building was the main driver of growth in activity in July. Contractors were overall more optimistic about prospects for the year ahead, but concerns about the wider economy meant staff numbers continued to decline with one in three survey respondents reporting a fall in headcount.

“Concerns about the pipeline of new work across the construction sector and intense pressure on margins go a long way to explain the sharp and accelerated fall in employment numbers reported during July,” said Tim Moore, economics director at IHS Markit.

The UK’s construction PMI was the highest across all sectors in July, although there were strong readings throughout the economy. The manufacturing PMI increased from 50.1 to 53.3 and services improved significantly from 47.1 to 56.5, meaning the all-sector reading reached 57.0 — the highest since June 2015.

While PMIs are a good gauge of whether sectors are expanding or contracting, the measures do not signal the pace of growth in business activity; neither do they signal the pace of recovery in output from the government-imposed lockdowns. 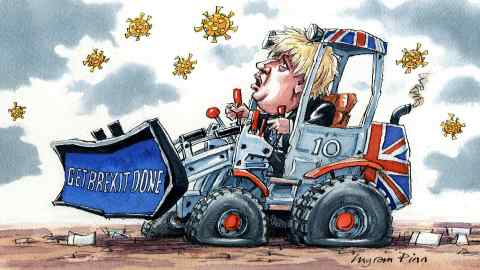 Figures for the UK’s second quarter output will be released next week, but these are expected to show sharper declines than in the eurozone economy which last week reported a contraction of 12.1 per cent over the same period.

“Construction’s fortunes are intrinsically linked to those of the UK economy, but the long-term nature of the work means there is typically a lag before it’s clear exactly what shape the sector is in,” said Max Jones, relationship director in Lloyds Bank’s commercial banking infrastructure and construction team.

Thu Aug 6 , 2020
ITV saw its profits almost wiped out after the coronavirus pandemic hammered its main sources of income. However, the broadcaster’s boss Dame Carolyn McCall said her company was now seeing an “upward trajectory” with productions restarting and advertisers returning. The company expects to pour around £960m into its programming this […] 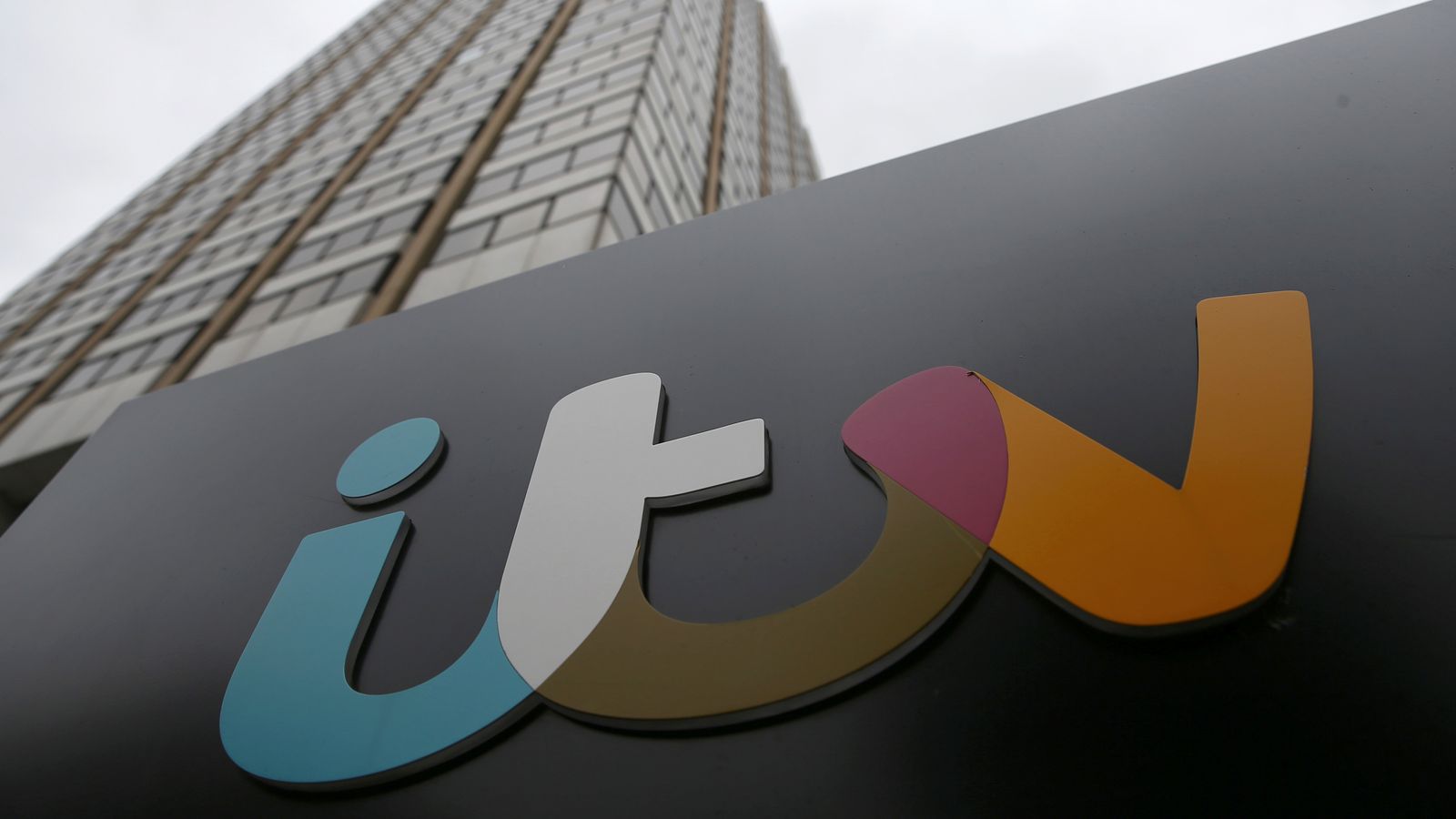