UK consumer spending shrank by more than a third in April as shops shut to limit the spread of Covid-19. This was despite a strong performance of online sales, whose use a retail expert said could become “entrenched”.

Consumer spending fell 36.5 per cent in April compared with the same month last year, according to Barclaycard data. This is by far the largest contraction in the five-year history of this research and follows a 6 per cent drop in March.

The main reasons for the contraction was a near halving in travel spending and a 97 per cent fall in sales for bars, pubs and clubs. These businesses are likely to suffer for longer as bars and pubs are earmarked to reopen last in the UK government’s lockdown exit road map, released this week.

Barclaycard data cover the period up to April 24, providing the most up-to-date insight of the hit to consumption from the coronavirus lockdown. It implies that the economic contraction will be larger than estimates this month from the Bank of England.

Consumer spending fell despite the strong performance of grocery shopping and online sales, according to Barclaycard data which measures nearly half of the nation’s credit and debit card transactions.

“It’s been a tough time for retailers as consumer spending has dropped considerably under lockdown,” said Esme Harwood, director at Barclaycard. “Brits have turned their focus online and looked to takeaways, digital subscriptions . . . to keep entertained and occupied.”

The lockdown has resulted in nearly 9 in 10 adults increasing their saving, according to a survey undertaken for Barclaycard among 2,000 adults between March 28 and April 24. Nearly a third of respondents said they were saving more and 23 per cent were saving for a holiday.

The Barclaycard figures echoed data compiled by advisory services firm KPMG and the British Retail Consortium, an industry body, which reported a 19.1 per cent year-on-year contraction in retail sales in April, the worst decline since that research began in 1995.

BRC data confirm the strong performance of grocery sales, which in the three months to April rose 6 per cent, as well as echoing the freefall of in-store non-food sales which fell 36 per cent over the same period.

“Coronavirus has accelerated many of the trends seen prior to the outbreak and it is likely that as the lockdown wears on, these new shopping habits — such as the trend towards online purchases — will become more entrenched for many consumers,” said Helen Dickinson, chief executive at the British Retail Consortium.

Tue May 12 , 2020
LONDON (Reuters) – Investments banks cut jobs at the fastest pace in six years during a first quarter in 2020 even though the coronavirus pandemic triggered a surge in volatility and boosted revenues to a five-year high, data published on Wednesday by research firm Coalition showed. FILE PHOTO: St Pauls […] 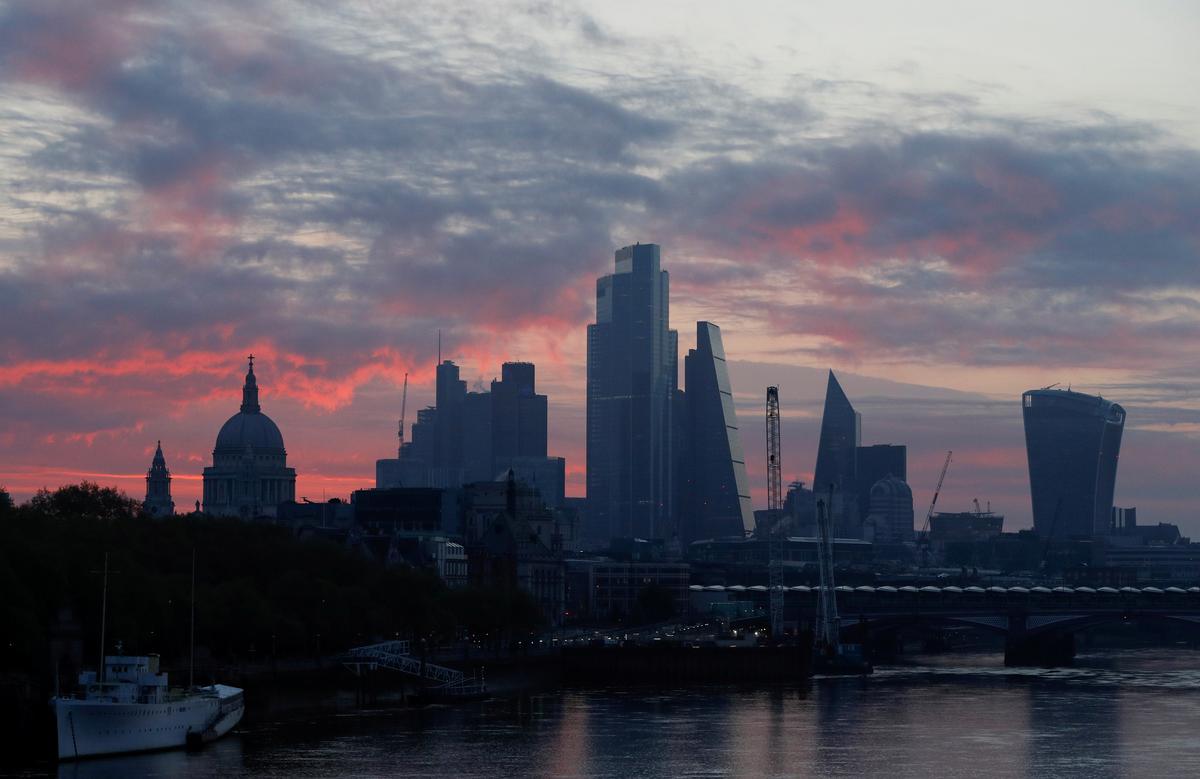