Boris Johnson’s government has made “unforced errors” by rushing into trade negotiations with third countries before resolving its regulatory position on key issues such as food standards, according to one of the UK’s most respected think-tanks.

The Institute for Government warned that Mr Johnson risked throwing away Britain’s new-found regulatory autonomy after Brexit by succumbing to pressure from countries to lower standards to secure trade deals.

The findings, published on Monday, said the internal Whitehall dispute over whether to allow certain US foodstuffs into Britain, including chicken dipped in chlorine baths, was a symptom of more trouble to come.

The report, Trade and Regulation after Brexit, said prospective trading partners were likely to tell the UK to change its standards if it wanted a trade deal. Washington is already urging Britain to accept US food standards, rather than EU ones.

“The UK’s domestic regulatory system is internationally recognised as excellent. But the government risks compromising it by rushing into trade negotiations unprepared,” said James Kane, author of the report.

The report said that Mr Johnson was so determined to seize one of “the prizes” of Brexit — the ability to strike new trade deals — that he has failed to prepare the groundwork at home.

Tensions flared earlier this year between Liz Truss, trade secretary, and George Eustice, agriculture secretary, over whether a trade deal with the US should allow banned products such as chlorine-dipped chicken or hormone-treated beef into British shops.

However, in June, the two ministers wrote a joint letter insisting that the UK would not compromise on its high standards on the environment, animal welfare and food standards.

The government said it had made “decisions about our own domestic regulation — not our trading partners”. It added that it was committed to its import bans on artificial growth hormones and a ban on chlorine dips for chicken.

But the issue has also increased tensions between Nicola Sturgeon, Scotland’s first minister, and the UK government. Ms Sturgeon wants to be able to ban certain foodstuffs while Mr Johnson is legislating to defend the UK’s “internal market”.

Ms Sturgeon claims the internal market legislation represents a “power grab” by Westminster, while Mr Johnson says Brexit has allowed the transfer of responsibilities from Brussels to Holyrood.

“Tensions between the governments in London and Edinburgh over changes to food standards are high,” the IfG said. “At a time of mounting strain on the Union, this is a situation the government can ill-afford.”

The report calls on the government to adopt a more “co-operative approach with the devolved administrations”, to clarify its regulatory red lines and to develop stronger internal decision-making structures, including fully involving arm’s length regulators.

It also suggests giving parliament a greater power of scrutiny over trade deals and regulatory changes. “Negotiators will benefit from being able to point to difficult stakeholders back home,” the report says.

The government insisted that countries like New Zealand had shown it was possible to have liberal trade policies and retain the highest regulatory standards.

It said it was committed to a transparent approach to trade negotiations including updates to parliament and that MPs could block any deal they did not like. Devolved administrations had regular meetings with ministers.

Sun Aug 9 , 2020
One in three British businesses are planning job cuts in the third quarter of this year as the government’s coronavirus furlough scheme winds down, a survey of 2,000 companies has found. The study by the Chartered Institute of Personnel and Development found the number of employers expecting to make redundancies […] 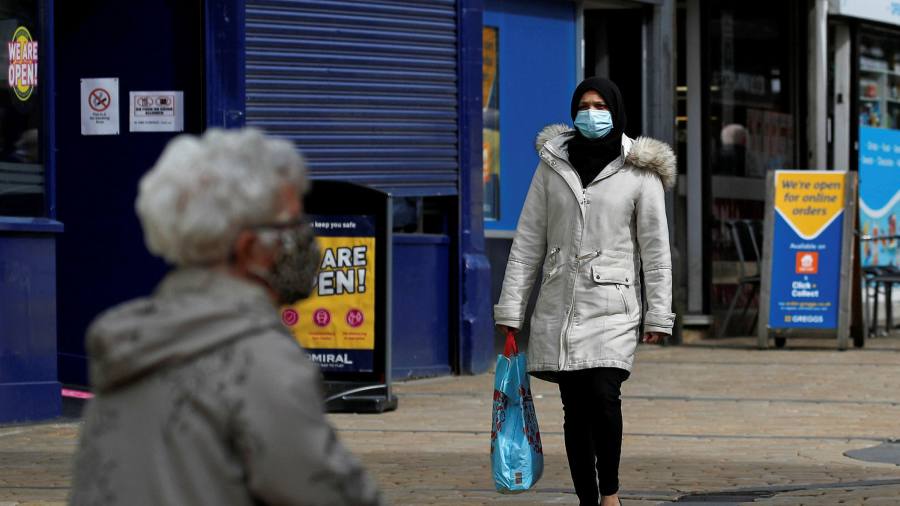