British ministers are drawing up plans to bypass the French port of Calais by developing the ports on Britain’s east coast to strengthen the country’s supply lines.

Downing Street has charged ministers and officials with improving Britain’s resilience in the wake of the coronavirus outbreak, which has underlined the country’s dependence in a crisis on imported goods, notably medical equipment.

With Brexit also introducing new trade friction at the border, several officials have revealed that Boris Johnson’s government wants to bolster capacity in ports such as Harwich and Felixstowe to offer alternatives to the dominant Dover-Calais route.

Officials want to be able to avoid Calais, which is notorious for disruption from fishing protests, overzealous customs officers and strikers.

“We want to see all our ports playing their part,” said one official. “This is partly related to Brexit and partly Covid-19. We don’t want an over-reliance on France, as there is a tendency for industrial action.”

The fear of France cutting off trade with Britain is not a new strategic dilemma; Napoleon’s “Continental System” was intended to strangle the UK’s commerce in the early part of the 19th century.

The risk of a disorderly Brexit — with long customs queues possibly developing overnight — focused Downing Street’s attention on the risk that disruption at Calais could quickly choke off trade with Britain.

The development of east coast ports for greater “roll-on, roll-off” ferry traffic would allow Britain to carry out more trade with Belgium or the Netherlands in the event of disruption in France.

Meanwhile, planning for a possible no-deal Brexit raised alarm in London that if French customs officials were told to carry out rigorous checks on trade passing through Calais, it could bring cross-channel trade to an immediate halt.

That risk has not dissipated; Mr Johnson’s preferred “Canada-style” trade deal would require customs and other checks at the border and business groups have raised concerns that they will not be ready to meet new rules in time for the January 1 2021 deadline.

Felixstowe, Britain’s biggest container port, has already started developing its facilities. Bernard Jenkin, Tory MP for Harwich, said: “In the event that we have to manage social distancing at Dover-Calais so reducing capacity there, we have tons of spare capacity in Harwich.

“French strikes and fishermen’s blockades and now Covid will probably prove far more disruptive than Brexit ever would have.”

Dominic Raab attracted ridicule in 2018 when, as Brexit secretary, he noted the “peculiar geographic economic entity” of Britain as an island nation and its dependence on the “short strait” crossing to Calais.

“I hadn’t quite understood the full extent of this, but if you look at the UK and look at how we trade in goods, we are particularly reliant on the Dover-Calais crossing,” he said.

Although Dover is much smaller than container ports like Felixstowe in terms of total trade, it is a vital port for roll-on roll-off ferries, handling about 10,000 trucks on a busy day, many carrying perishable goods.

Lord Lilley, a Tory peer, last year co-authored a report claiming that the French authorities would never allow Calais to be blocked because up to 40 per cent of its trade could move to ports like Zeebrugge, Antwerp or Rotterdam. 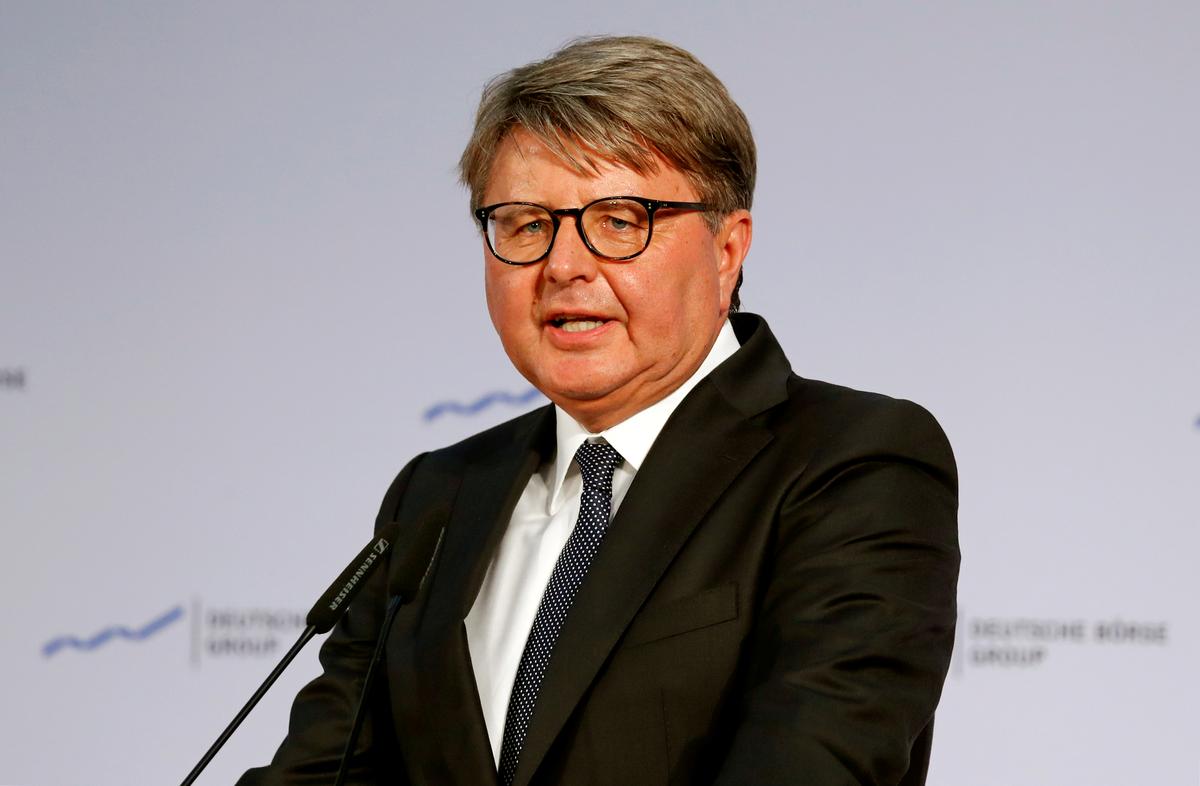