The UK economy shrank more than initially estimated in the first quarter of this year, recording the largest fall since 1979 as coronavirus began to choke activity in March.

Output in the UK fell 2.2 per cent in the first quarter compared to the previous one, according to revised data from the Office for National Statistics. This is a sharper contraction than the first estimate of 2 per cent. The fall is now the joint largest drop in UK gross domestic product since 1979.

“Our more detailed picture of the economy in the first quarter showed GDP shrank a little more than first estimated”, said Jonathan Athow, deputy national statistician at the ONS. “All main sectors of the economy shrank significantly in March as the effects of the pandemic hit . . . The sharp fall in consumer spending at the end of March led to a notable increase in households’ savings.”

The revision was largely driven by household consumption, which declined 2.9 per cent in the first quarter, 1.2 percentage points lower than the initial estimate.

With spending limited by restrictions, the household saving ratio — the average percentage of disposable income that is saved — increased to 8.6 per cent in the first quarter, from 6.6 per cent in the previous quarter.

The ONS has also already released its first estimate of monthly GDP growth in April, a 20.4 per cent plunge compared to March. This was the largest contraction since monthly records began in 1997 and followed a 5.8 per cent contraction in March, the previous record fall.

Since then, economic sentiment and retail sales data have showed an improvement in activity reflecting the gradual reopening of the economy.

The pandemic has made it difficult to produce standard economic data and GDP estimates have been subject to large revisions in all major economies.

Tue Jun 30 , 2020
The owner of the London Stock Exchange is in talks to buy a stake in the British technology start-up which has helped ordinary investors access billions of pounds of corporate fundraisings during the COVID-19 pandemic. Sky News has learnt that London Stock Exchange Group (LSEG) is in detailed negotiations about […] 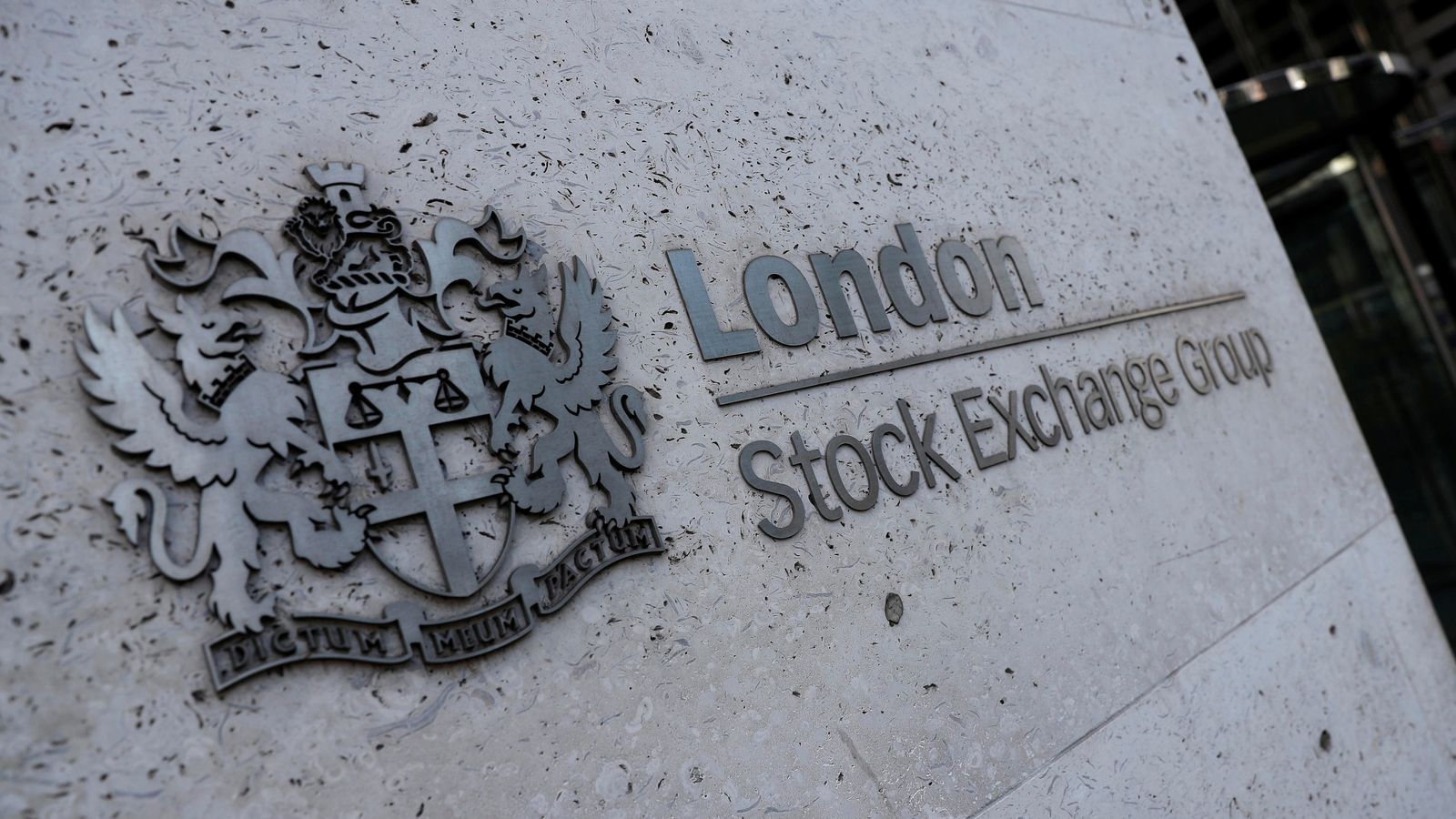