Britain is likely to be running an annual deficit of 5 per cent of national income by the time of the next election in 2024 as the effects of coronavirus persist in undermining public finances, according to calculations based on forecasts by independent economists.

While the Office for Budget Responsibility, the independent fiscal watchdog, and the Bank of England have predicted rapid recoveries from the current deep recession, a Treasury survey of independent economists suggests that the pandemic will leave lasting scars on the UK’s prosperity and public finances.

The forecasts expect a reasonable recovery but predict that gross domestic product will be 4 per cent lower in 2024 than they had expected back in February.

In contrast, the OBR and BoE have published scenarios predicting little persistent damage to the economy, which are widely seen as painting an unreasonably optimistic picture.

Using the OBR’s ready reckoner tool with the independent forecasts, each 1 per cent drop in GDP raises the deficit by 0.7 per cent of national income, implying that borrowing will still be £134bn by 2024-25, the highest figure since 2011.

With Conservative MPs urging the chancellor not to raise taxes or cut public spending, the economists’ growth predictions will raise fresh questions over how Boris Johnson and his chancellor, Rishi Sunak, will finance the emergency measures taken to battle the pandemic.

The figures suggest that the level of public debt as a share of national income will continue to rise throughout the course of the current parliament, contrary to promises made by Mr Johnson in the Conservative party’s manifesto at the last election.

The OBR may be too pessimistic about its translation of growth into deficits. Using its own calculations, the Financial Times estimates that the deficiency of economic growth would leave annual borrowing at £134bn for 2024-25. Independent economists are generally more optimistic about the deficit, but still think that annual borrowing would be £99bn.

Philip Booth, senior fellow at the right-of-centre Institute of Economic Affairs, has warned that public debt rises will persist. “If you look at previous supply shocks and recessions, the additional debt that has been accumulated in the following four or five years has been a multiple of the first-year addition to debt,” he told MPs on the Treasury select committee last week.

But Tory MPs are putting no pressure on Mr Sunak for a repeat of the tough fiscal measures imposed by Conservative chancellors in the past decade.

Although Britain’s ratio of debt to national income has risen to the highest level in 57 years, Conservative MPs are backing Mr Johnson’s “no return to austerity” message and most want tax cuts rather than tax rises.

John Redwood, the Thatcherite former cabinet minister, said: “You should carry on borrowing money as long as you can at these very low interest rates. I’ve not heard ministers saying they want to clobber the economy with tax rises.”

Mr Redwood said politicians had to “change their mindset” and that the focus should be on fuelling a quick recovery to contain the deficit. He said the Treasury would face a “battle” with Tory MPs if it looked to put up taxes, including cutting pension tax relief.

Meanwhile, David Davis, another former cabinet minister on the right of the party, said that “all the old paradigms have gone” and that the government’s first priority was to get the economy back on its feet, including possibly introducing a tax holiday for small businesses.

Mr Davis said Mr Johnson should draw inspiration from Ronald Reagan’s deficit-funded tax cuts and Franklin Roosevelt’s deficit-funded public projects, arguing that it was possible for Britain to “lock up” its debts for decades at low interest rates.

Gary Streeter, a veteran Tory MP in the party’s centre, said: “Most of us can’t stand the idea of austerity. Boris Johnson is not an austerity prime minister — you have to be true to yourself.”

Mr Sunak is not expected to address the issue of how to control Britain’s debt while the crisis is raging, but early on in the lockdown he spoke of the need to introduce some tax rises to help “right the ship”.

Unveiling a support package for the self-employed, he suggested that their advantages in the tax system could be drawing to an end. “If we all want to benefit equally from state support, we must all pay in equally in future,” he said.

Wed May 27 , 2020
The UK’s £9bn standing caravan and holiday home manufacturing industry is at risk of collapse as owners of shuttered holiday parks hold back payments and cut future orders. “All the furloughing in the world won’t save this business,” said Peter Munk, chief executive of Willerby, the UK’s largest caravan manufacturer. […] 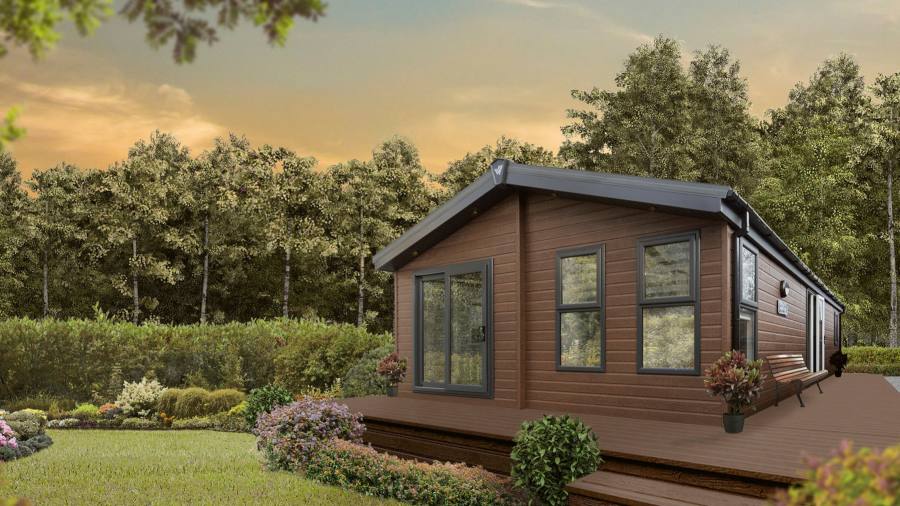