LONDON (Reuters) – Britain’s economy flattened out a bit this month from its nosedive in April, but it remains in the grip of a severe contraction caused by the coronavirus lockdown, a business survey showed on Thursday.

An index measuring activity in the dominant services sector and in manufacturing rose to 28.9 in May’s preliminary purchasing managers’ index from 13.8 in April’s final reading.

IHS Markit, which publishes the data, said the pace of decline remained far worse than at any point during the global financial crisis a decade ago.

“June should hopefully be better as lockdown restrictions ease,” he wrote on Twitter.

Andrew Wishart, an economist with Capital Economics reaffirmed his forecast of a 20% slump in the economy between April and June. “Much more importantly, we expect the pace of the recovery to be sluggish,” he said.

IHS Markit said companies reported a severe lack of new business and, although business expectations improved for a second month in a row, many firms said they were worried it would take a long time to recover.

Britain’s chief budget forecaster said on Sunday that April was probably the bottom of the crash as the government is now moving to gradually ease its lockdown restrictions but that the economy was unlikely to bounce back.

IHS Markit said many firms which had temporarily laid off workers had furloughed more than half their staff, using an emergency government scheme to pay 80% of their wages.

Employment was down again in May although the fall was a bit less precipitous than in April.

Prices charged by companies fell and input costs were also lower apart from in manufacturing, where companies reported higher costs for freight and from having to seek alternative suppliers as well as from a fall in the value of the pound.

IHS Markit said the “flash” May reading for the services sector rose to 27.8 from 13.4 in April while the manufacturing sector PMI increased to 40.6 from 32.6.

Thu May 21 , 2020
Two lenders to the owner of Jet2, the travel and leisure group, have secured roles on a £170m share sale despite not acting as brokers to the company – sparking new questions about banks’ behaviour amid a probe by the City watchdog. Sky News can reveal that Barclays and HSBC […] 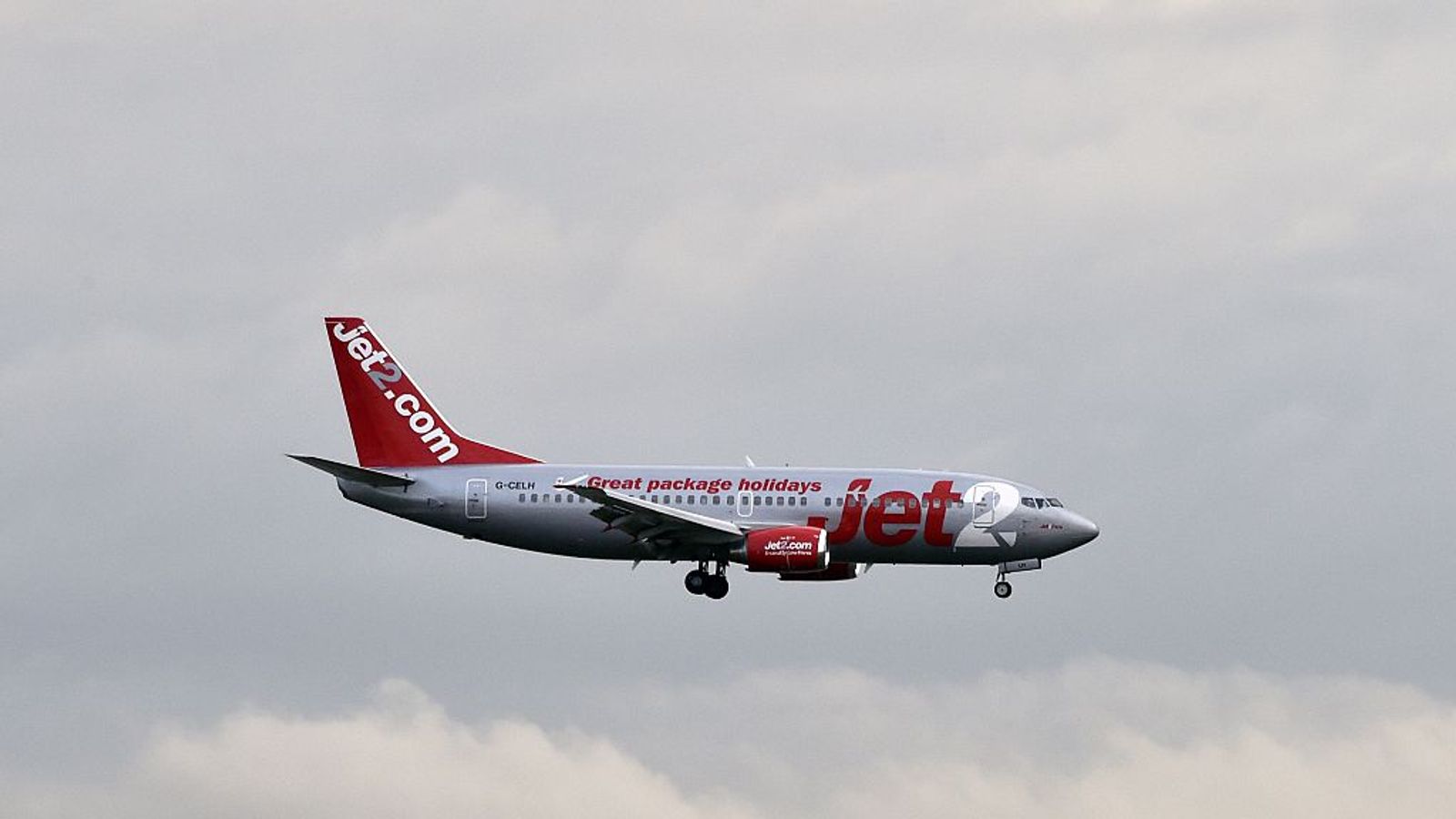