The UK economy shrank at the fastest monthly rate on record in April as the coronavirus lockdown hit demand and activity in all sectors.

Output in the UK fell by 20.4 per cent in April, compared with the previous month, according to data from the Office for National Statistics. This is by far the largest contraction since monthly records began in 1997 and follows a 5.8 per cent contraction in March, the previous record fall.

“April’s fall in GDP is the biggest the UK has ever seen, more than three times larger than last month and almost 10 times larger than the steepest pre-Covid-19 fall,” said Jonathan Athow, deputy national statistician for economic statistics at the ONS. “In April the economy was around 25 per cent smaller than in February.”

The decline exceeds the 18.4 per cent contraction forecast by economists polled by Reuters.

It reflects a full month of lockdown with extensive business closures and consumers asked to remain indoors. In the three months to April, the economy contracted 10.4 per cent, another record low since 1997.

Rishi Sunak, the UK chancellor, acknowledged the pandemic was “having a severe impact on our economy”.

“The lifelines we’ve provided with our furlough scheme, grants, loans and tax cuts have protected thousands of businesses and millions of jobs — giving us the best chance of recovering quickly as the economy reopens,” he said after the data were released.

All major sectors registered a sharp fall. Output in the services sector, which accounts for about 80 per cent of the economy, fell by 19 per cent in April compared with the previous month. Services, particularly accommodation, food services, travel, retail and entertainment, have been particularly badly hit with most businesses having to temporarily close during the lockdown.

Industrial production shrank by 20.3 per cent, while construction registered a 43.6 per cent fall.

Economists expect April’s contraction to be the sharpest of the crisis, but the recovery to be slow. Earlier this week, the OECD, the Paris-based organisation, forecast a deeper recession in the UK than in most other advanced economies.

Fri Jun 12 , 2020
The writer is chief executive of Power to Change, an independent trust that supports community businesses, and was a member of the 2018 High Streets Expert Panel As shops reopen on Monday, many retailers will be looking nervously at their tills and wondering if they’re even close to viable in this […] 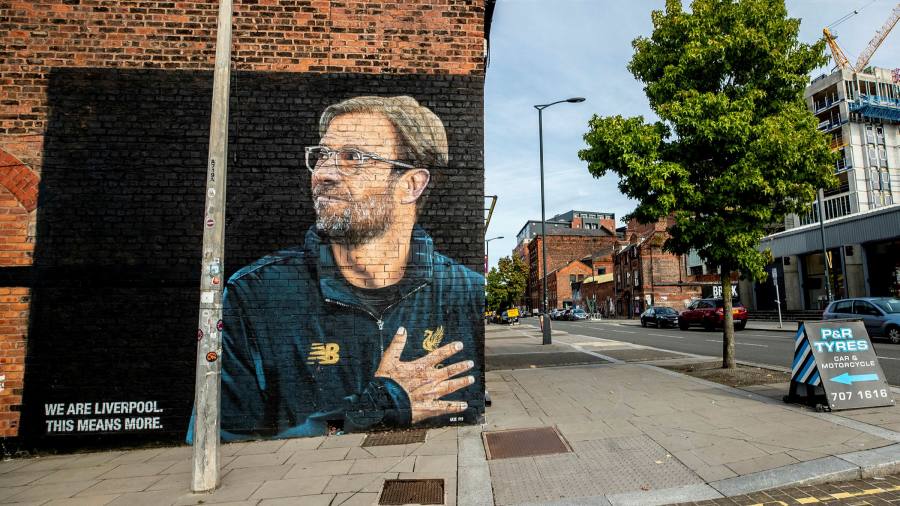