LONDON (Reuters) – Britain’s economy is unlikely to recover fully from the “searing experience” of the coronavirus in the next two to three years, Bank of England policymaker Michael Saunders warned in the gloomiest medium-term assessment to date from a UK policymaker.

Saunders, one of two BoE officials who unsuccessfully voted to expand the BoE’s record bond purchases this month, said it would be better to do too much stimulus than too little, given the scale of the threat to the economy.

Even as the lockdown eases, fears of further job losses and companies going bust, as well as a possible second wave of COVID-19 infections, would weigh on the economy, he said.

“If unchecked, there are risks of a vicious circle, whereby the economy gets stuck in a self-feeding loop of weak activity, pessimistic expectations and low investment,” Saunders said.

The BoE published a scenario on May 7 showing economic output would return to pre-COVID levels next year, despite a historic 25% fall pencilled in for the current quarter. Government budget forecasters have also assumed a rapid rebound.

But Saunders said that even if growth initially bounced back sharply as some businesses get back to work, output could easily be 10% below its pre-COVID level a year later, bringing with it long-term consequences.

“The searing experience of such a dramatic drop in incomes, jobs and profits is likely to have lasting behavioural effects, as after previous crises,” he said.

An estimate by the BoE that potential economic output in three years’ time would be just 1-2% lower than it forecast in January, represented a “relatively benign outcome” compared with past downturns, Saunders added.

The BoE cut interest rates to a record low 0.1% and announced a record 200 billion-pound ($245 billion) increase in its bond-buying progamme in March.

It held off on fresh action at a meeting this month but is expected to increase its bond-buying programme on June 18 at the end of its next meeting.

Saunders said he did not think waiting a month before increasing asset purchases was likely to bring much new information about the economic outlook.

“It is safer to err on the side of easing somewhat too much, and then if necessary tighten as capacity pressures eventually build, rather than ease too little and find the economy gets stuck in a low inflation rut,” he said.

There was also a risk of long-term unemployment problems if the BoE failed to provide enough stimulus, Saunders said.

The unemployment rate has probably already risen to around 9% – its highest since the mid 1990s – despite a government scheme supporting companies affected by the coronavirus to keep more than 8 million people in work, he said.

Fri May 29 , 2020
SHANGHAI/BEIJING (Reuters) – China’s plans to introduce real estate investment trusts (REITs) mark a crucial step to get private money to fund infrastructure such as toll roads and sewage systems, but authorities have their work cut out in creating a fully-fledged market. FILE PHOTO: A Chinese flag flutters in front […] 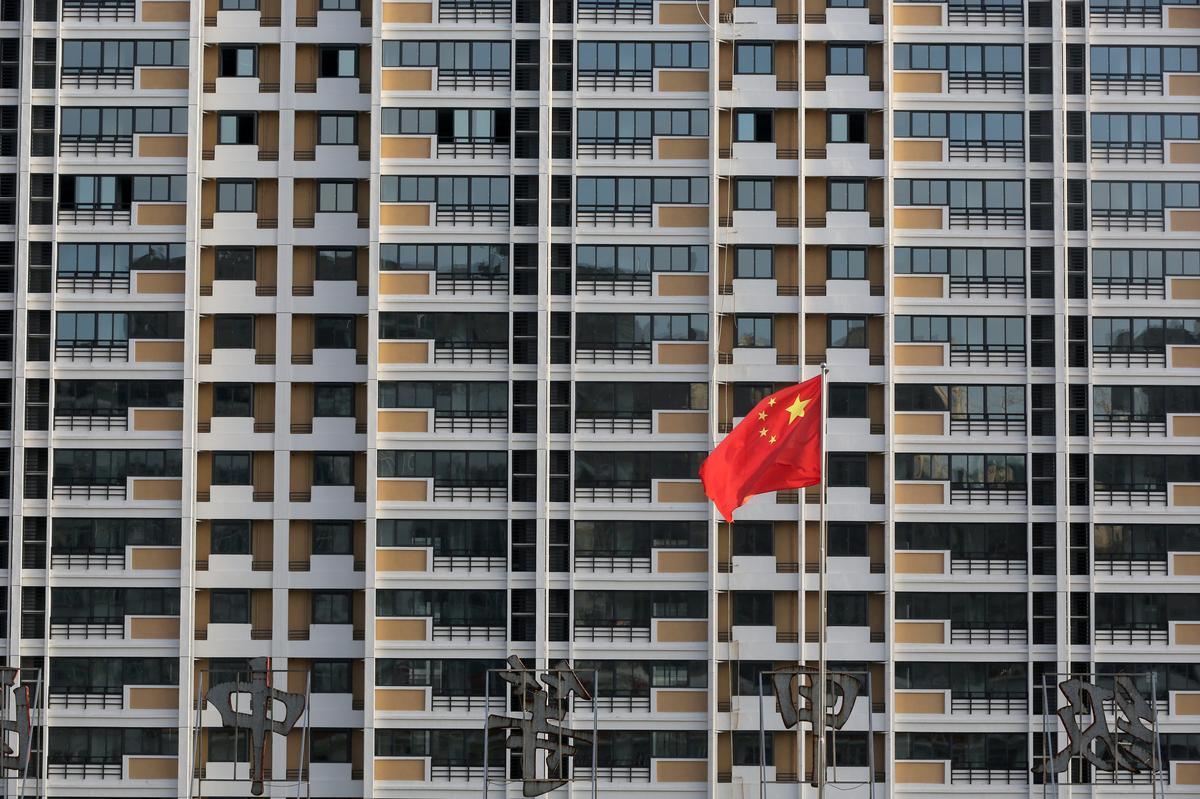