Boris Johnson is this month expected to draw up plans to start phasing out Huawei from Britain’s 5G phone networks, after warnings that US sanctions have undermined the Chinese telecoms equipment maker’s ability to supply the UK market.

An official security inquiry has raised “very, very serious” questions about whether Huawei can continue with its limited role as a supplier of 5G networks after the US announced sanctions in May, according to government officials.

The sanctions were aimed at cutting off the company’s access to semiconductors made with American equipment, raising fears in London that Huawei would be forced to use alternative technology with new security risks.

Mr Johnson last week said Britain was concerned about security around “hostile state vendors” while Oliver Dowden, culture secretary, said US sanctions were “likely” to have an impact on Huawei’s viability as a supplier.

Britain’s Sunday newspapers reported that Mr Johnson would take a decision on Huawei’s future role this month, with the process of rolling back Huawei’s involvement to begin before the end of the year. Downing Street declined to comment.

The removal of Huawei, which the government had previously agreed should be allowed up to a 35 per cent stake in the 5G market, would slow down the government’s roll out of the new mobile phone networks.

Officials at the National Cyber Security Centre, a branch of the GCHQ signals intelligence agency, in May began an emergency review into the impact of the US sanctions on Huawei’s supply chain.

A report by the NCSC has now been passed to ministers, including Mr Dowden, who are evaluating the government’s response.

“We have, since the middle of May, had the US sanctions in respect of Huawei, so clearly given that those sanctions are targeted at 5G . . . it is likely to have an impact on the viability of Huawei as a provider for the 5G network,” Mr Dowden told MPs last week.

UK officials have previously told the Financial Times that the US sanctions represented a “material change” in Huawei’s risk profile, partly because it would be harder for Britain to vet any Chinese-made semiconductors used by the company.

Asked by MPs whether it was a case of “not if but when” the UK would remove all high-risk vendors, including Huawei, from its telecoms networks, Mr Dowden appeared to agree. “But there is a big difference as to the path to getting to that point,” he said.

Huawei said: “Huawei is the most scrutinised vendor in the world and we firmly believe our unrivalled transparency in the UK means we can continue to be trusted to play a part in Britain’s gigabit upgrade. It’s important to focus on facts and not to speculate at this time.”

China’s imposition of a new security law in Hong Kong has heightened tension between London and Beijing, with Tory MPs demanding that Mr Johnson takes a firm stance in his dealings with the Chinese telecoms equipment company.

Last month Huawei was given clearance to build a £1bn new chip research and manufacturing facility in Cambridgeshire.

Sun Jul 5 , 2020
The risk of UK funds being frozen out of the European market at the end of the year has risen after Brexit negotiators missed a key milestone aimed at securing market access for the City of London. The EU and the UK failed to meet their June 30 deadline for […] 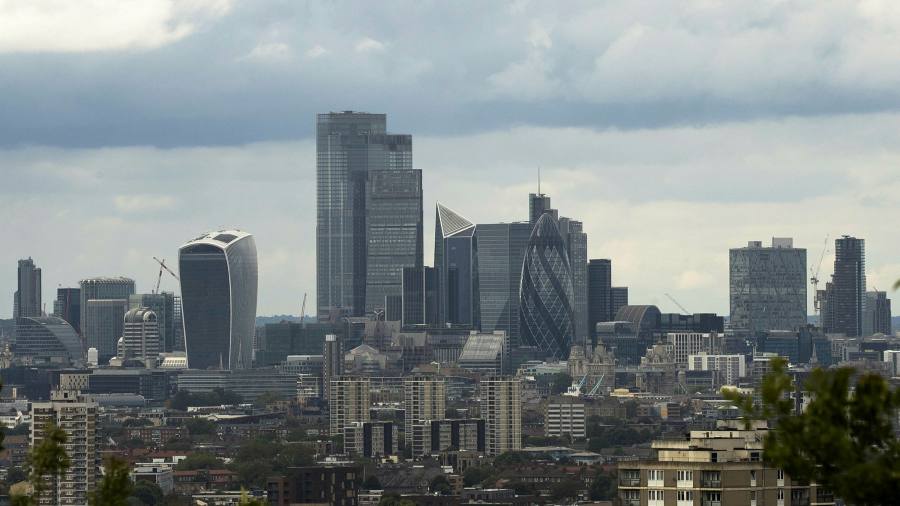