By George Parker and Sebastian Payne in London

Britain’s coronavirus lockdown was extended on Thursday by a further three weeks amid warnings that the outbreak was still at a “dangerous stage” and an economically disastrous second peak remained a risk if restrictions were lifted now.

Dominic Raab, the foreign secretary, said that public health and economic security dictated that the lockdown should extend into early May. He repeated previous statements from Boris Johnson that the disease might not be fully contained until June.

Mr Raab, who is deputising for the prime minister while he recovers from his Covid-19 illness, said allowing a second peak of infections would be “the worst outcome not just for public health but for the economy”, adding: “Let’s not give coronavirus a second chance.”

The foreign secretary announced five tests that would be applied before any easing of the draconian restrictions, introduced on March 23. These include a requirement that the National Health Service should have enough virus testing capacity and personal protective equipment.

He said ministers would also have to be satisfied that the NHS could cope with any return of the disease, that the number of daily deaths was falling in a sustained way, that infection rates were reducing to manageable levels — including in care homes — and no risk remained that a second peak could overwhelm hospitals.

Asked when Britain could expect to see the lockdown end, Mr Raab said the pandemic was at “a delicate and dangerous phase”. He cited Mr Johnson’s remark on March 19 that it could take 12 weeks to “turn the tide”.

He said the prime minister had talked of it taking “three months to come through the peak — and that’s broadly still the outline”.

That would suggest that heavy restrictions could remain until June, although ministers are hopeful that some easing can take place next month, starting with certain sectors of the economy. A debate continues among ministers about whether schools should be allowed to reopen next month.

Mr Raab said the transition out of the lockdown would be “calibrated in different ways”, saying that some measures could be weakened and others strengthened.

Patrick Vallance, the chief scientific adviser, stressed the importance of treatments for the disease and the need for a vaccine.

Mr Raab, who chaired an emergency committee meeting of ministers to approve the lockdown extension, said signs were evident that the measures “have been successful”, even though a further 861 daily deaths were reported on Thursday, taking the total to 13,729.

Sir Patrick said the government’s advisory committee of scientists had concluded that the infection rate had now fallen below R1 in the community, meaning that each individual with coronavirus was passing the illness on to fewer than one other person.

He suggested that the infection rate was higher in care homes but said overall the curve charting the national rate of infection was “at least flattening and perhaps decreasing”. The number of people in hospital beds with Covid-19 was also falling in many areas.

In spite of the positive data, Mr Raab and fellow ministers were determined to hammer home the message that Britons should stay at home or risk a second wave of the disease later in the year, requiring another lockdown.

Mr Raab also tried to dispel suggestions that ministers were split over the lockdown extension, repeatedly stressing that any return of the virus now would be a bad for public health and the economy. Chancellor Rishi Sunak has repeated that message in recent days.

Ministers will next reassess the lockdown ahead of the May 8 bank holiday marking the 75th anniversary of VE Day. They continue to refuse to speculate on what an eventual exit strategy might look like.

But Neil Ferguson, an influential scientific adviser with the government from London’s Imperial College, said Downing Street needed to accelerate planning for an exit strategy. He warned that social distancing would be needed “indefinitely” until a vaccine was discovered.

He said there needed to be a “single-minded emphasis on scaling up testing and contact tracing”, adding he did not see the same level of planning as the government had devoted to Brexit. 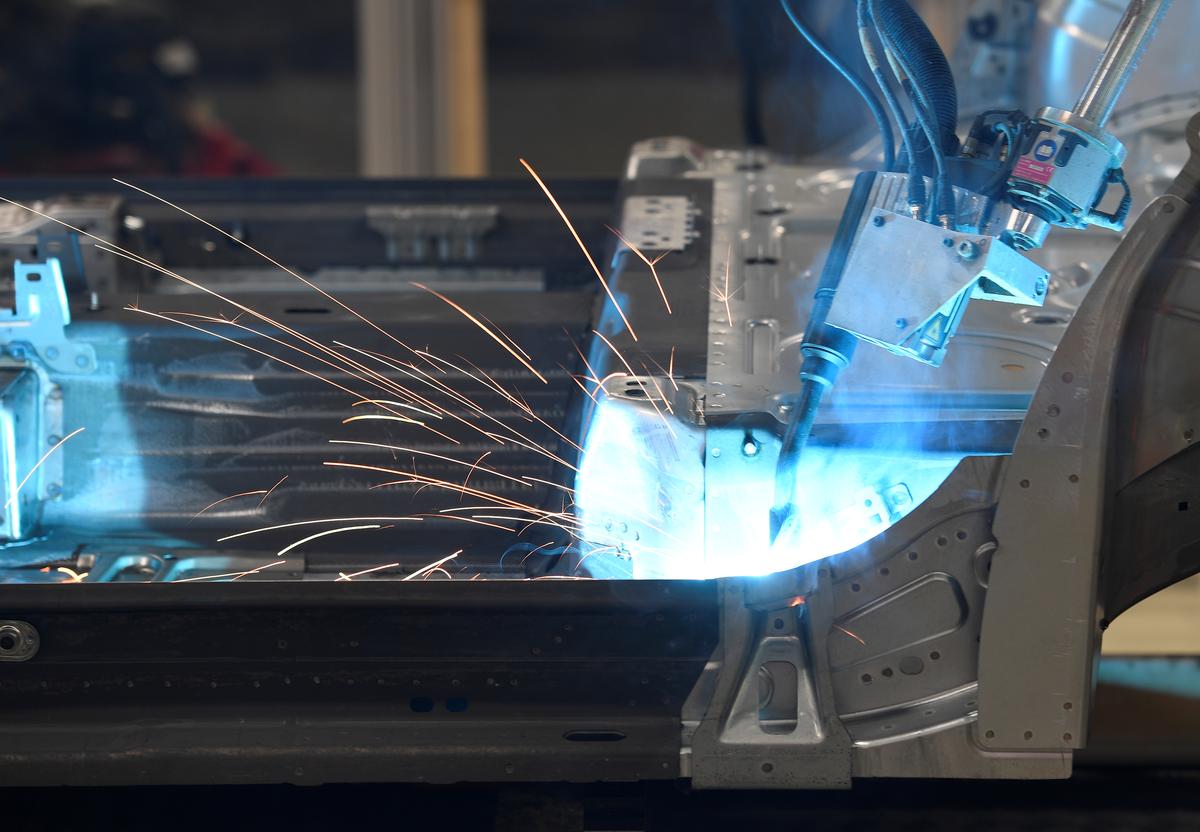